"If Kevin Roose's finely crafted YOUNG MONEY does not scare you straight about the life of a young financial analyst on Wall Street, it can't be done. Roose's frolic through Wall Street's playpen is a must-read."
--William D. Cohan, New York Times bestselling author of House of Cards and Money and Power

"Despite all the press about Wall Street, the stories that don't usually get told are those of the recent college graduates who clamor for the chance to work 100 hour plus weeks at the big banks. Kevin Roose's new book, which follows a handful of analysts through the trials and tribulations of their early years on the Street, is a thoughtful exploration of their motivations and their experiences-and it's a great read."
--Bethany McLean, coauthor of the New York Times bestsellers The Smartest Guys in the Room and All the Devils are Here

"A cautionary true-life tale, YOUNG MONEY should be required reading for every college student who is contemplating a job on Wall Street. As for the rest of us, who remember Wall Street before 2008, Kevin Roose has provided a great window into how that world has changed-and how it hasn't."
--Connie Bruck, New York Times bestselling author of The Predators' Ball
"When Michael Lewis wrote Liar's Poker in 1989, he hoped to discourage ambivalent young elites from starting careers on Wall Street. The opposite happened. Kevin Roose may have better luck with Young Money, his look at rookie bankers in the wake of the financial crisis." --Bloomberg Business Week "Highly entertaining and impressive ... Roose's captivating read is sure to appeal to readers young and old who are interested in the zeitgeist of Wall Street since the crash."
--Publishers Weekly

"The young people who have flocked to Wall Street are often badly used, caught up in power struggles among middle management and little appreciated ... [Young Money] captures the daily indignities to which the junior capitalists are subjected."
-- Kirkus Reviews
Read More Read Less 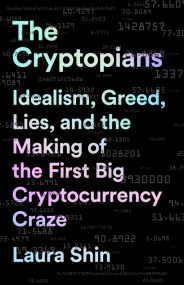 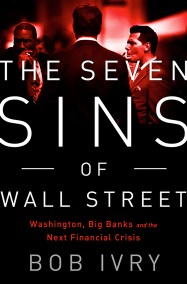 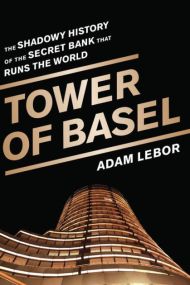 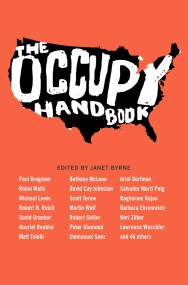 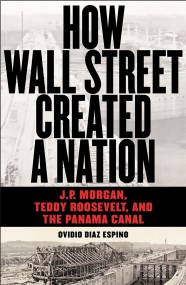 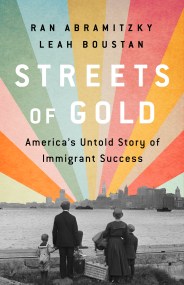 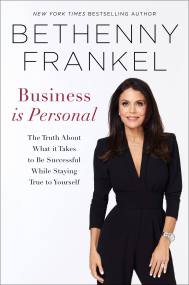 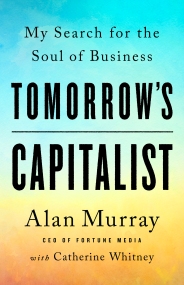 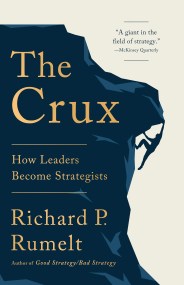 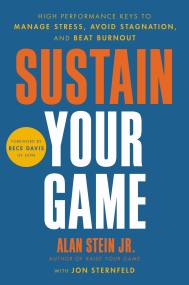 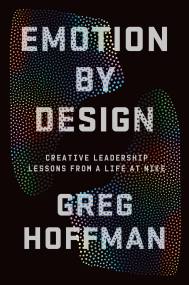