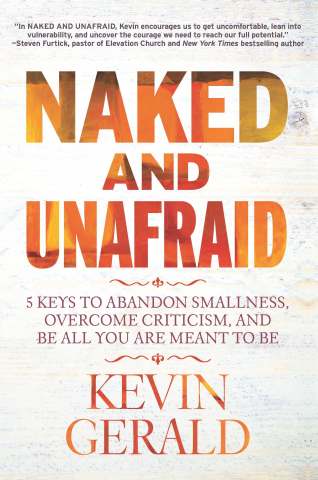 It’s time to live a vulnerable and expansive life, to not let self-criticism or the criticism of others determine who you are or what you do.

Why You Need to Live Vulnerably Instead of at the Window

It was a day unlike any other day in history. For his entire life, David had dreamed of a time when the highly revered national artifact known as the Ark of the Covenant would be brought back to a place of prominence in the now prosperous city of Jerusalem as he symbol of God’s presence in the nation.

David had envisioned this day for years— the day he would bring the Ark to the city where it belonged and, in doing so, would give the people something to celebrate and the God of their fathers the glory He deserved.

To say it was festive would be an understatement.

Especially when the king himself broke royal protocol by taking off his royal robes, wrapping his linen garments up around his waist, and heading out into the streets.

The streets were not where the king was expected to be.

Then the music in him met the music around him. He started dancing with those who danced and celebrated alongside the working-class people. He was unreserved in his joy and unrestrained in his celebration.

Michal, David’s wife, sat in a window above the street and staring down at David with a look of contempt on her face.

When you read the Scripture, you might conclude that David’s wife was mad at him because he took off his clothes and danced in the streets. In reality, it wasn’t about that. David was physically clothed. Michal was angry because David had taken off the royal robes that were protocol for a king to wear in public. Evidently, he wanted to have a good time singing and dancing in the streets, but the royal robe was too stuffy, too formal. So David removed his garments so that he could join in the party.

To Michal, it was ridiculous. It was careless. It was overexposure. For David to be in the streets, vulnerable, expressive, interactive, felt dangerous, even reckless to her.

The problem for us comes when we get stuck in the window like Michal, but we still expect to experience the relational growth that can only happen when we drop our guard, stop protecting ourselves, and do life in an open, walls-down way. Relationships won’t get better by staying in the window; they only get better in the street. Marriages, friendships, families get stronger in the place where people interact, mingle, engage, and yes, become vulnerable.

Everything about us gets stronger when we live with vulnerability, openness, and confidence. There’s a freedom we gain when we drop our guard and engage life with certainty. Vulnerability is defined as the quality or state of being exposed to the possibility of being attacked or harmed. Simply put, it’s openness that exposes your thoughts, ideas, effort, work, and/or leadership, all while knowing that others might criticize and judge you for it.

This book is about a decision we all face. A decision we make repeatedly, often without even knowing it. This decision positions us in one of two places. And it not only influences but also ultimately determines our life experience. We can either watch from the window or dance with abandon in the streets. 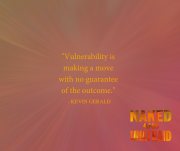 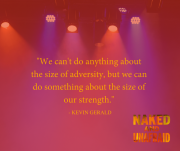 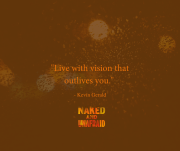 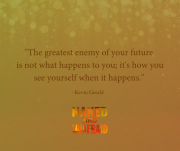 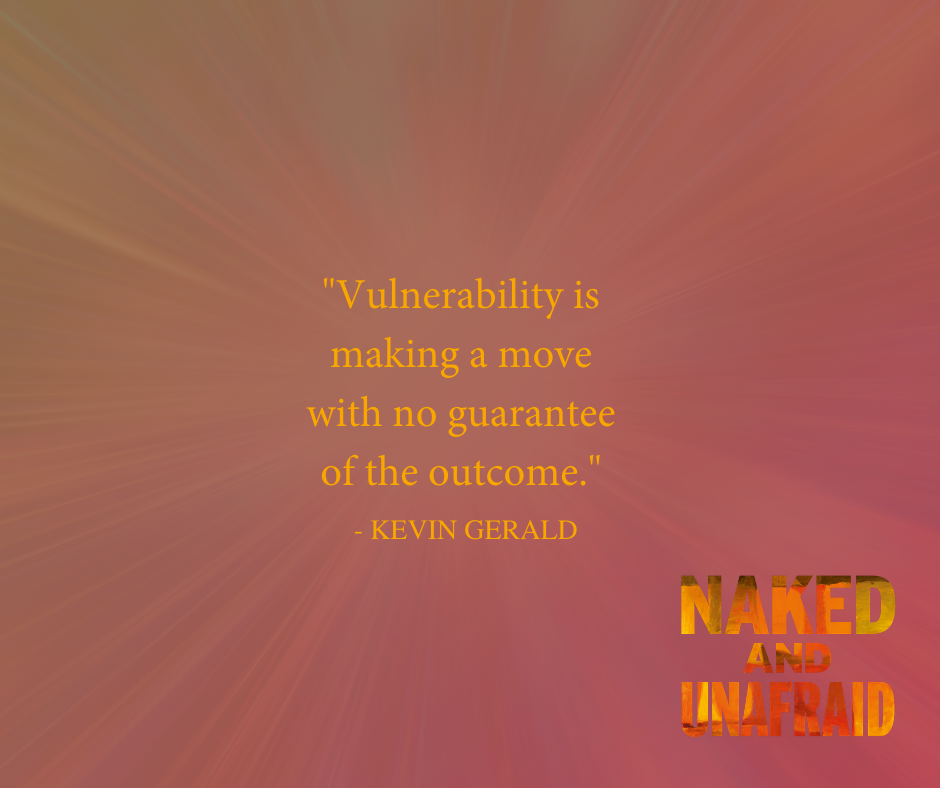 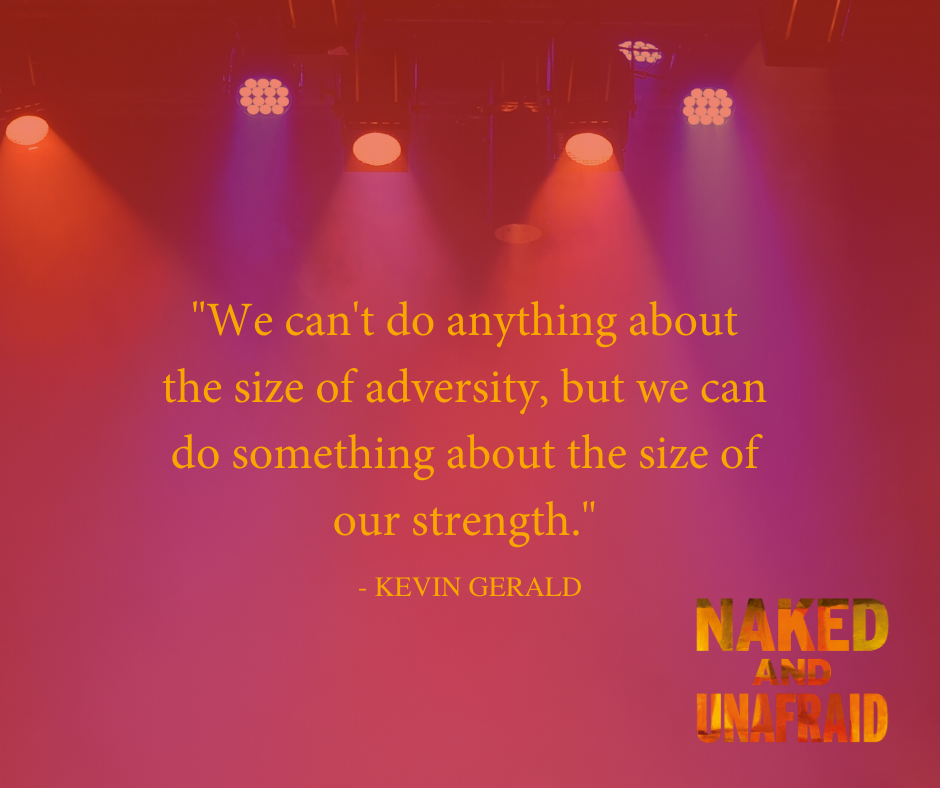 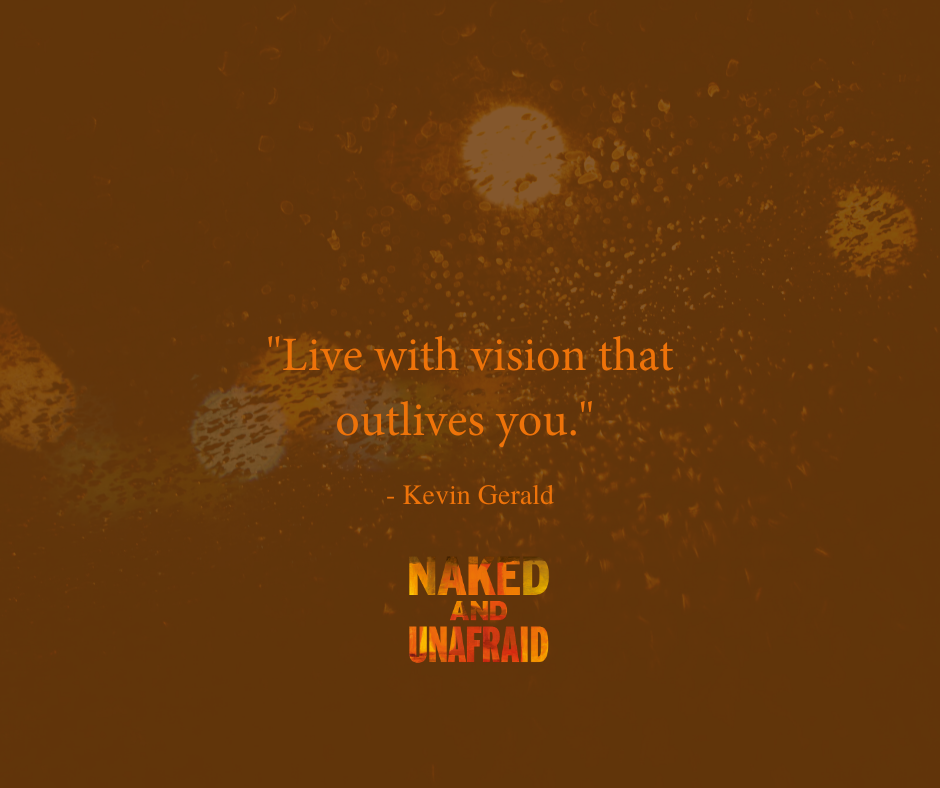 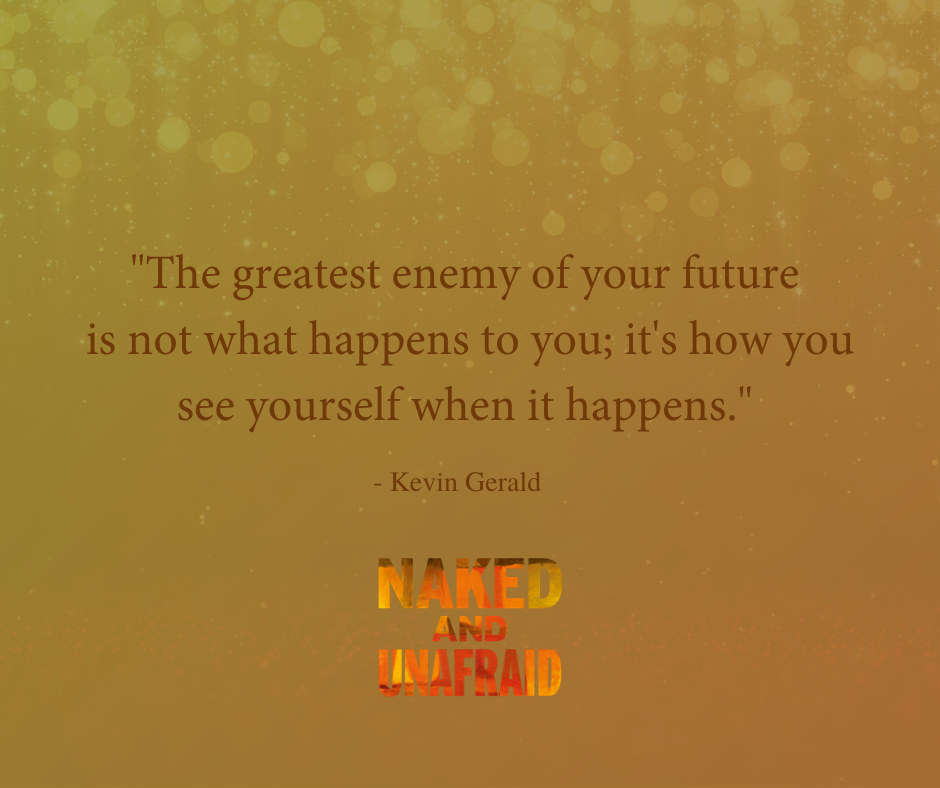 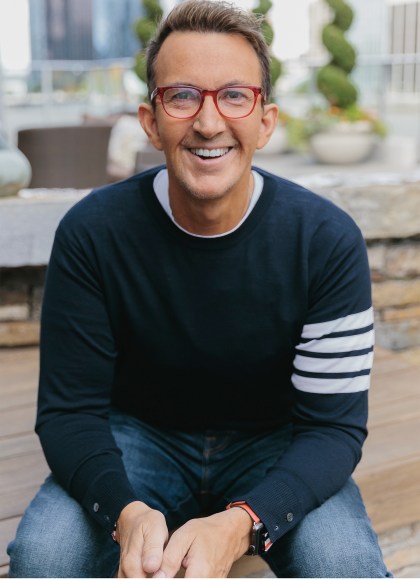 Kevin Gerald is a second generation pastor. His church experience growing up was in a smaller church that was part of a small denomination. He founded and now pastors Champions Centre, a non-denominational church and one of the largest churches in the Northwest. Over the past few years, Kevin has grown in fellowship and partnership with a broad range of church leaders from various doctrinal and denominational backgrounds. He oversees and sits on leadership boards of several large, influential churches in America, is a long time member and has served as President of Integrity Leadership Ministries, and his speaking platforms include some of the major conferences, events and church platforms around the world. Kevin grew up in the Midwest but has spent his life as a pastor in one of the least churched regions in America. He and his wife, Sheila, minister together and live in the Seattle area.

"Living in fear of criticism can crush your spirits and control your decisions. In Naked and Unafraid, Kevin encourages us to get uncomfortable, lean into vulnerability, and uncover the courage we need to reach our full potential. I'm glad my friend was willing to share this message with the world, because I've watched him live it out."—-Steven Furtick, pastor of Elevation Church and New York Times bestselling author
"Most all of us find ourselves limited by our ongoing fears, personal insecurities, or over-sensitivities. Thankfully, Pastor Kevin Gerald has written an encouraging, practical, and power-packed book. Each chapter is jammed with wisdom from God's Word, stories that inspire, and truth that will empower you to overcome the things that hold you back so you can live the life you are created to live."—-Craig Groeschel, pastor of Life.Church and New York Times bestselling author
"It's easy to walk through our lives isolated and afraid of making mistakes, but this is far from the life God calls us to live. Rather, like David, we are to boldly step into the street, dance, and enjoy the life Jesus died for us to live. In NAKED AND UNAFRAID, Kevin reveals that for us to reach our full potential of who God created us to be, it's crucial that we live out of a place of vulnerability. I believe this is a message none of us are exempt from but all of us will be better for."—-Levi Lusko, lead pastor of Fresh Life Church and bestselling author
"In an age of unprecedented exposure to criticism; Kevin Gerald provides a blueprint for a balanced, blessed, and best life."—-Dr. Dharius Daniels, lead pastor of Change Church
"Within the pages of this book are keys that will bring not just revelation but transformation to every seeking heart. Pastor Kevin is able to impart such wisdom because he has lived out this story and by doing so has helped many. . .We all need trusted truth tellers, and in these pages you will find a friend who will become that to your life."—-Charlotte Gambill, lead pastor of LIFE Church UK
Read More Read Less 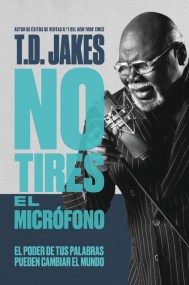 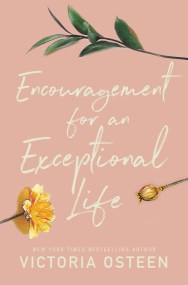 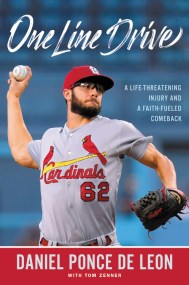 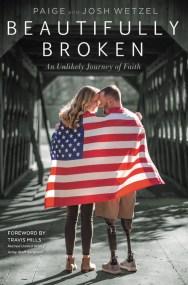 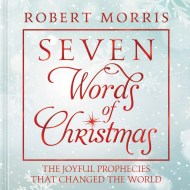 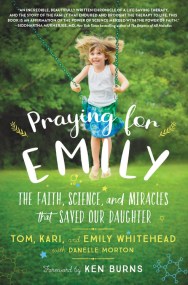 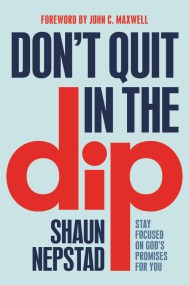 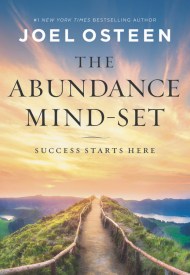 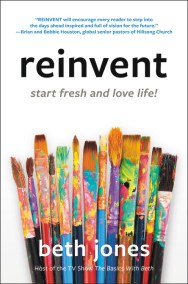 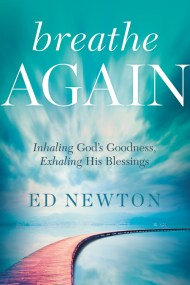 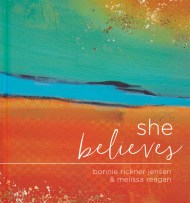