"Cutting-edge....Muhammad is not just eruditely informative, but also ambitiously revisionist....a more uplifting image of the Prophet Muhammad, waiting to be discovered not just by non-Muslims, but also many Muslims themselves."—New York Times Book Review
"A captivating biography of Muhammad that captures the centrality of peace in his prophetic revelation and in the faith community he established. A brilliant and original book destined to challenge many Western preconceptions about Islam."—Eugene Rogan, author of The Arabs: A History
"Juan Cole's Muhammad comes at precisely the right time. During a moment where Islam has been positioned as an enhanced threat to America and the West, Cole provides a historical account that trenchantly takes down the mis-narrative that the Prophet Muhammad was, above all, war-mongering and wed to violence. This is more than historical work, but writing that equips readers with the knowledge to navigate our turbulent present."—Khaled A. Beydoun, professor of law and author American Islamophobia: Understanding the Roots and Rise of Fear
"Juan Cole's Muhammad draws deeply on the text of the Qur'an and on a vast selection of the best modern scholarship to make a convincing case for Muhammad as apostle of tolerance and peace. Cole shows how this original message of peace, consistently articulated in the Qur'an, was distorted by later Islamic tradition and denied by more than a thousand years of European polemic against Islam. Filled with astute observations at every turn."—Fred M. Donner, professor of near eastern history, University of Chicago
"A groundbreaking book, written in an accessible and engaging style, that should be read by scholars, students, policymakers, religious leaders, and media commentators alike. Cole's thoroughly original and firmly-rooted scholarship challenges long established Western narratives of Islam as a religion of violence, war and intolerance. A brilliant reconstruction of early Islamic history."—John L. Esposito, university professor and professor of religion & international affairs, Walsh School of Foreign Service, Georgetown University
"An essential read in a turbulent, dangerous time."—The Historical Novels Review
"A riveting new history."—AlterNet
Read More Read Less 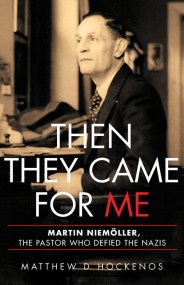 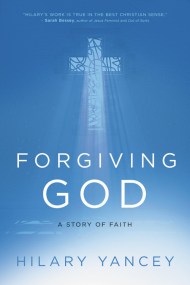 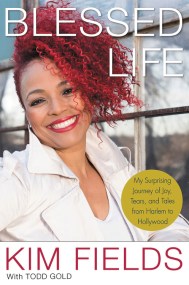 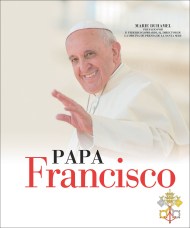 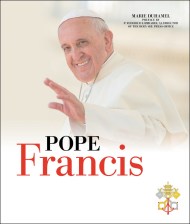 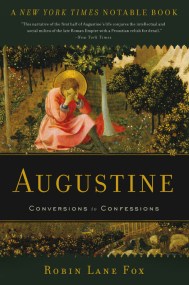 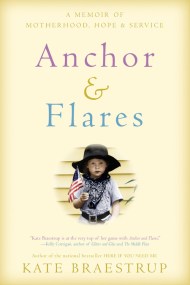 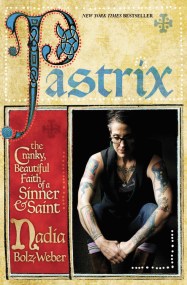 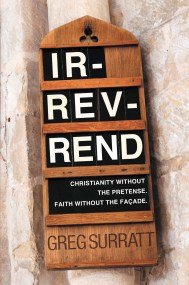