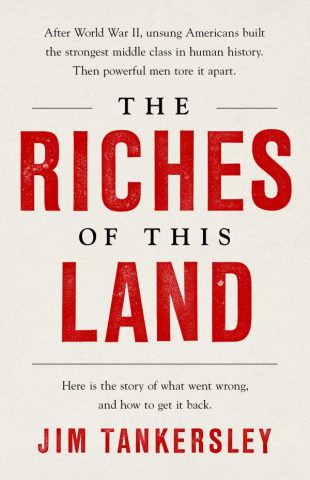 The Riches of This Land

"Surprising and enlightening and timely. The Riches of This Land turns our understanding of why America once had an economy that delivered prosperity on its head."--Ibram X. Kendi, National Book Award-winning and #1 New York Times bestselling author 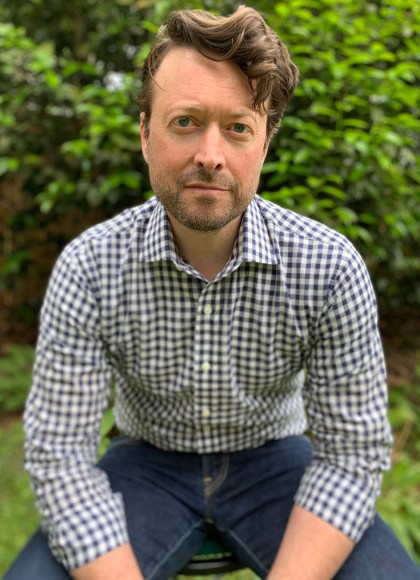 Jim Tankersley, a tax and economics reporter for the New York Times, has written extensively about the stagnation of the American middle class, the decline of economic opportunity in wide swaths of the country and how policy changes in Washington have exacerbated those trends over the past few decades.
Prior to the Times, Tankersley was the policy and politics editor at Vox, economic policy correspondent for the Washington Post, and economic and political reporter at the National Journal. He started his career with stints at The Oregonian, The Rocky Mountain News, and The Toledo Blade. At The Blade he was a member of the Coingate team that was a Pulitzer Prize finalist. He and a Blade colleague won the 2007 Livingston Award for Young Journalists for a series of stories demonstrating how and why the Ohio economy declined so dramatically over the course of a generation.
Discover More

"Jim Tankersley lays out a compelling argument...Deftly weaving firsthand examples with accessible discussions of economic research."
—Washington Post
"But where Tankersley excels, as we face another its-the-economy-stupid election, is in parsing data on America's ailing middle class and leavening it with sympathetic portraits. As much as anything, he seeks to refute Trump's xenophobic, white-centered and misguided vision of how to make America great."
—Los Angeles Times
"Tankersley is a well-intentioned liberal who provides a telling--if sad, painful--account of the erosion of the post-WW II American Dream."
—New York Journal of Books
"Surprising and enlightening and timely. The Riches of This Land turns our understanding of why America once had an economy that delivered prosperity on its head. Only when black men, women of all races, and immigrants broke through blockades of oppression did their gains flow out to everyone. And, now, as Americans seek to find their way out from another devastating economic crisis, Tankersley exposes the true heroes of American prosperity - and why they are the source of our future renewal."
—Ibram X. Kendi, National Book Award-winning and #1 New York Times bestselling author
"The Riches of This Land is that rare combination of compassionate narrative and trenchant economic analysis to examine the often-misunderstood history of the American middle class and prescribe policies to revive it. Through great storytelling and a firm grasp on economics, Jim Tankersley gives us powerful insight on the key economic question of our time."—David Wessel, director, Hutchins Center on Fiscal & Monetary Policy at the Brookings Institution
"Globalization, the movement of manufacturing from America to China, and the current pandemic have shredded the American middle class. If we are to ever regain an economy that works for all people--not just a sliver of the economic elite--we need to understand who made America great in the first place. In his brilliantly written The Riches of this Land, Jim Tankersley tells the fascinating stories of the men and women who were the force behind the widespread prosperity we once enjoyed and who can lead us back to the promised land."—Andy Stern, president emeritus, Service Employees International Union, and author of Raising the Floor
"A heartfelt, warm, and often moving book about working men and women and the troubles they face. It unites sharply observed stories with trenchant accounts of cutting-edge research to open up a conversation about systemic discrimination that could lay the foundation for an entirely new way of thinking about rebuilding both the working class and our economy."
—Rebecca Henderson, John and Natty McArthur University Professor, Harvard University, and author of Reimagining Capitalism in a World on Fire
"An essential book from an essential reporter taking on the most pressing political question of our age. The Riches of This Land is a brilliant, searing, and human-centered examination of the American middle class, what it could be, and what it must be."—Annie Lowrey, staff writer for the Atlantic and author of "Give People Money"
"The Riches of This Land is the inspiring story of the American economy's unsung heroes, and a manual for building a better future together as one nation."—Arthur Brooks, professor of the practice of public leadership, Harvard Kennedy School, and author of Love Your Enemies
Read More Read Less 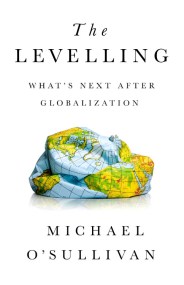 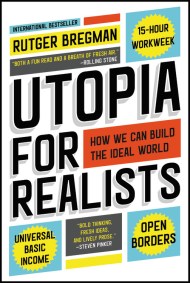 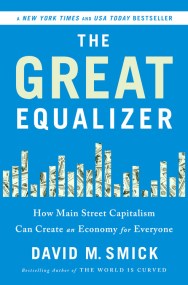 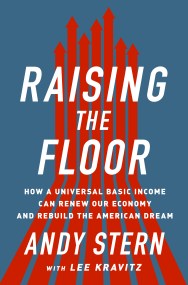 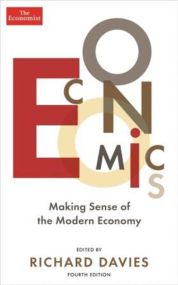 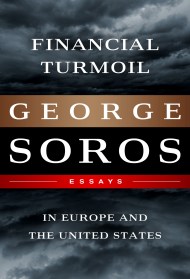 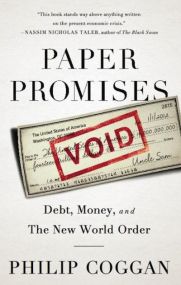 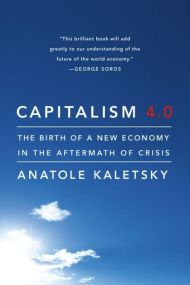 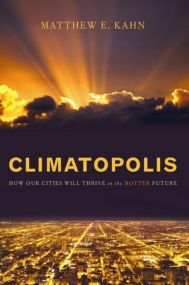 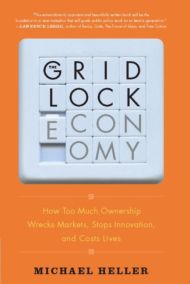 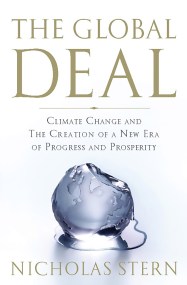 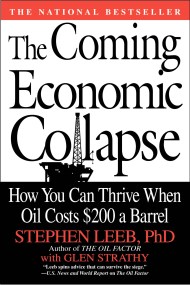