"Humorous but also agonizing and also unfailingly fascinating regardless of one's interest in golf. For the psychology of the sport-- and this is what Mr. Plimpton is probing-- there is nothing more revealing around."—The New York Times
"Plimpton will interest even the man who can't tell a pitching wedge from a putter.... This is really a book about a kind of madness with rules, and anyone can appreciate the appeal of that."—Newsweek
"Golf is a lonely and private game, lacking the natural drama of football, but Plimpton, by substituting improvisation for plot, has caught its mad comedy and bizarre effects on people in a book just as charming, in its own way, as Paper Lion."—Life
"A delight--more entertaining, if possible, than I remembered... the reader leaves George Plimpton's wide world of sports with deep reluctance.... His prose is as elegant and seemingly effortless as Ted Williams's swing or an Arnold Palmer iron shot.... His teammates recede--like the old baseball players vanishing into the cornfield in Field of Dreams, taking their magical world with them but living on in fond memory."—Edward Kosner, Wall Street Journal
"Sports memoirs, like humor collections, rarely outlive their authors, but Plimpton's books have aged gracefully and even matured. Today they have the additional (and unintended) appeal of vivid history, bearing witness to a mythical era."—Nathaniel Rich, New York Review of Books
Read More Read Less 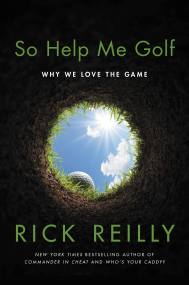 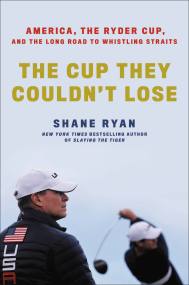 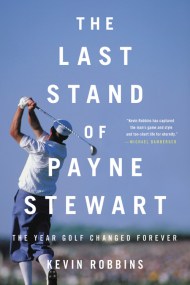 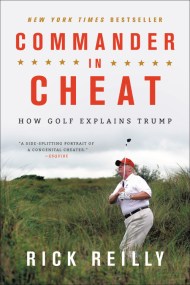 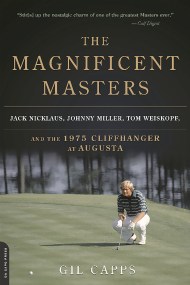 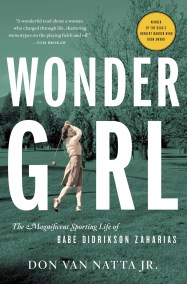 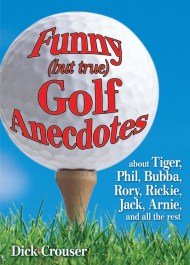 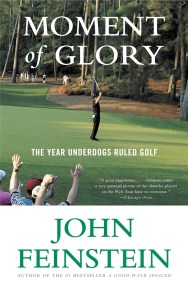 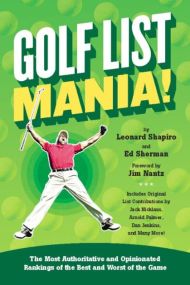 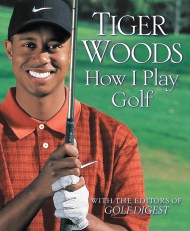 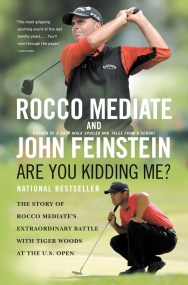