“A chronicle of the frantic, ultracompetitive, and heroic early days of automobile manufacturing... Buoyant and charming…Capturing the energy and ambition of a time when optimism in the American spirit was unparalleled, Miller also shows that despite the car's profound effect on American culture, it was not the modern panacea some predicted. A must for car lovers and plenty of interesting material to keep other curious readers flipping pages.” —Kirkus Reviews

“Does the best job of teaching you everything about the 1st decade of American car-making (1900 – 1910) that I think we are ever likely to get. If you want to learn how the Ford, Olds, Reo, Chevrolet, Buick and GM got started, this book is indispensable. It's really that good.” —Jesse Bowers, Just a Car Guy

"Should fan your enthusiasm for automobile history." —Examiner.com

"This is a story rich with corporate war, courtroom drama, world-record racing, and larger-than-life characters—in particular Henry Ford, who was not just a mechanical and business genius, but one of America's original speed demons.” —Jack Roush, founder and CEO of Roush Fenway Racing, the NASCAR team
“Wayne Miller's Men and Speed, about the historic NASCAR season when Dale Earnhardt died, is a sports classic. In Car Crazy, he takes us back to the birth of auto racing when Henry Ford, Barney Oldfield, and other greats risked life and limb—their own and spectators'—in pursuit of money and glory. Some things never change. A must-read for all sports fans.” —Bill Reynolds, #1 New York Times bestselling coauthor of Success Is a Choice with Rick Pitino, coauthor of Basketball Junkie with Chris Herren, and author of Fall River Dreams

"With the combination of his historian's eye and a unique, cinematic-style approach to storytelling, Wayne Miller has written an exciting page-turner. With a rag-tag cast of underdogs, death-defying spectacles and thrilling courtroom drama, Car Crazy is a must-read book that explores the against-all-odds survival of the American automotive industry in its infancy." —Danny Strong, Emmy-winning screenwriter of The Hunger Games: Mockingjay, Parts 1 and 2, and Lee Daniels' The Butler
“The dawn of the auto age brought with it conflict, controversy, fear and excitement as ably illustrated in G. Wayne Miller's book… Simultaneously tracking several threads of the story of early automobiles, Miller reveals business and legal battles, engineering and mechanical innovations, endurance races over destructive terrain, and the social impact of the car… Several of the people who comprise these threads of Miller's history would make likely movie subjects… [a] lively book with implied lessons about our own time.” —Providence Journal

"Fascinating... It was a time of off-the-wall characters, eager-to-corner markets and run competitors off the road. We meet the ruthless Frederic Smith, the CEO of Olds Motor Works, and, of course, Ford." —Newport Mercury

“Engrossing and well-written, Miller's study of the cultural impact of the automobile is also a testament to the elements of the vehicle that car enthusiasts find endearing. This work will attract fans of motor sports as well as entrepreneurs and anyone interested in the power of technology to enact social change.” —Library Journal
Read More Read Less 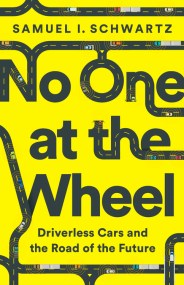 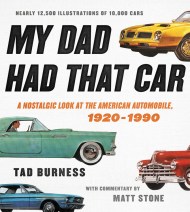 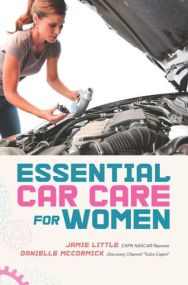 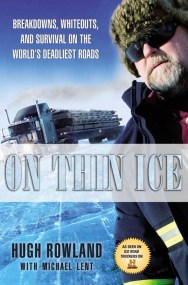 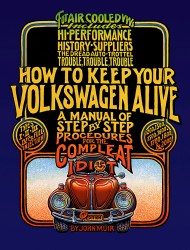 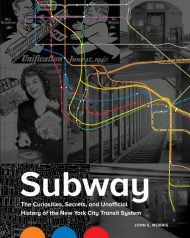 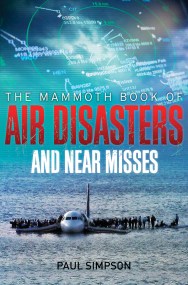 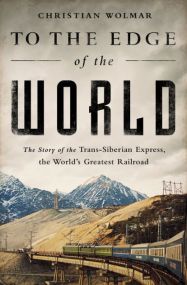 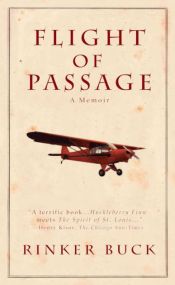 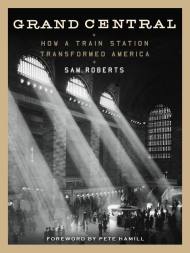 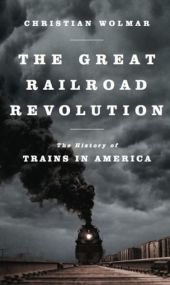 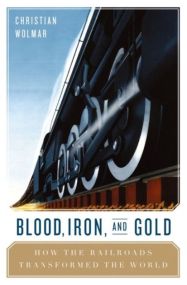