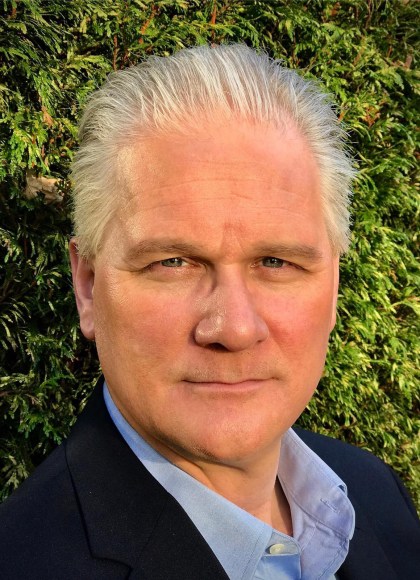 Frank Langfitt is NPR’s London correspondent, covering Brexit, terrorism and other stories in Western Europe. Before coming to the United Kingdom, he spent a decade as a reporter in China, most recently as NPR’s correspondent in Shanghai, where he drove a free taxi around the city for a series on a changing China as seen through the eyes of ordinary people. Langfitt got the idea for the series from his experience decades earlier driving taxis in Philadelphia during summers home from college. The NPR radio series inspired his first book, “The Shanghai Free Taxi: Journeys with the Hustlers and Rebels of the New China.”
In 2008, Langfitt covered the Beijing Olympics as a member of NPR’s team, which won an Edward R. Murrow Award for sports reporting. From 1997 to 2002, he was the Baltimore Sun’s Beijing correspondent, covering a swath of Asia from the Khyber Pass to East Timor. Langfitt is a graduate of Princeton and was a Nieman Fellow at Harvard. He lives outside London with his wife, Julie, and their two children. Follow him on Twitter @franklangfitt
Discover More 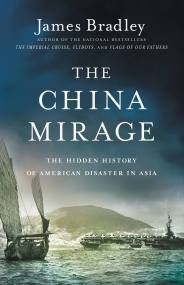 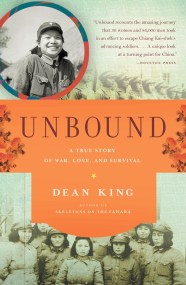 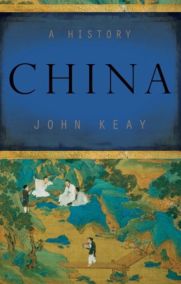 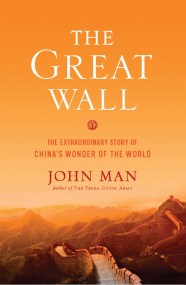