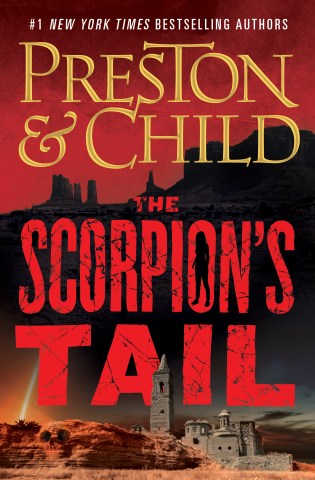 “…a devilishly entertaining romp that harks back to the seminal works of Alistair MacLean, as well as the H. Rider Haggard 19th-century classics King Solomon's Mines and She…This is historical adventure writing of the highest order, a mystery wrapped in a puzzle wrapped in a high-stakes thriller… what’s old is new again, and the result is a rocking, rollicking tale that reminds us of how much fun reading can be.”

“What Preston & Child have so deftly succeeded at doing, yet again, is to combine real history with archaeological finds and forensic science to create a fascinating novel filled with the thrills of an Indiana Jones film… Buckle up because The Scorpion’s Tail is another winner for this writing duo.”

“[Preston and Child] never disappoint and their novels are thrill rides from the very beginning with great characters and action. Book two of the Nora Kelly series is a great follow-up.” 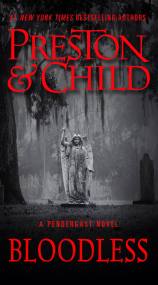 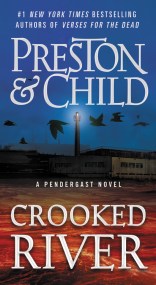 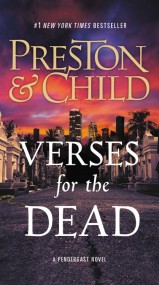 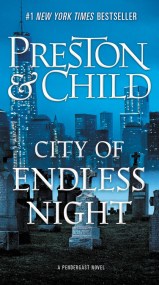 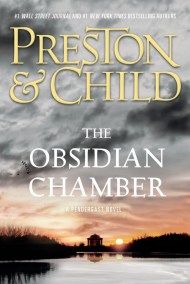 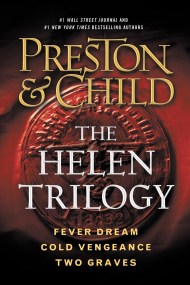 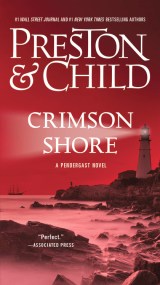 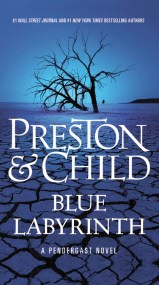 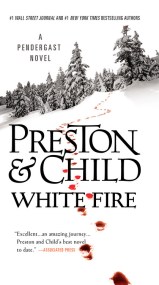 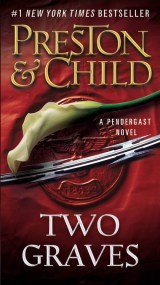 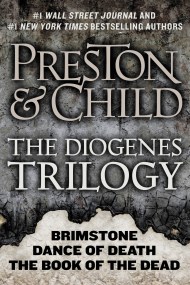 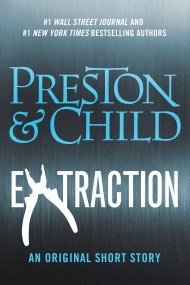 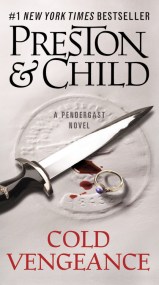 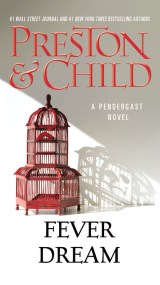 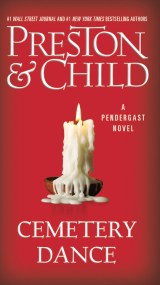 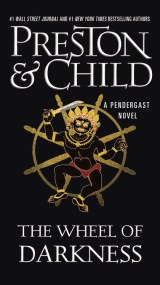 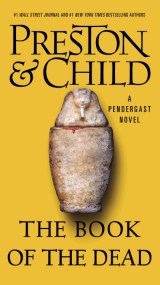 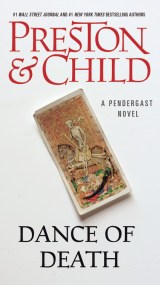 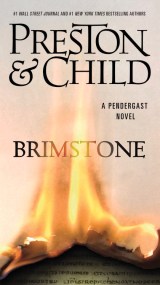 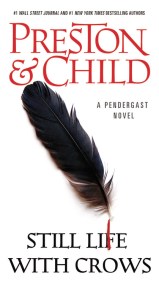 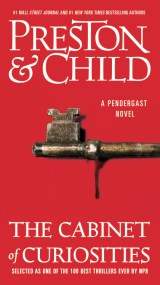 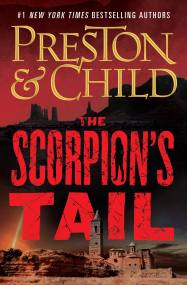 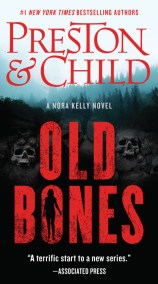