"If anyone can make you root for the murderer, it's Denise Mina, whose defiantly unsentimental novels are less concerned with personal guilt than with the social evils that create criminals and the predators who nurture them. . . [The Red Road is] as fierce a story as any Mina has written."—Marilyn Stasio, The New York Times Book Review
"Edgar-finalist Mina's fourth novel featuring Glasgow Det. Insp. Alex Morrow (after 2013's Gods and Beasts) is perhaps her finest yet, a brilliantly crafted tale of corruption, ruined lives, and the far-reaching ripple effects of crime."—Publishers Weekly (Starred Review)
"Ms. Mina's narrative is full of suspense, fresh dialogue and sharp glimpses of all sorts of characters. Most interesting of all to watch is Morrow herself."—Tom Nolan, Wall Street Journal
The plot is as compelling as it is intricate. Denise Mina grows in assurance and becomes more accomplished with every book; and this one is a cracker, beautifully worked-out, every scene serving a purpose. It demands concentration from the reader, but the story is so gripping that you are likely to hurry along, eager to learn how the plot unfolds. Eventually you arrive at a splendid abrupt and laconic conclusion, which rightly leaves some questions open. Then I suggest you may want to go back to savour the details, for this is that rare thing, a crime novel that invites, and benefits from, a second reading.—Allan Massie, The Scotsman
PRAISE FOR GODS AND BEASTS:

"Mina deftly stitches [the story lines] together in time for a powerful climax...Mina again plumbs the depth of the grungy Scottish metropolis, capturing political posturing, class differences, and familial dynamics with equal aplomb... Morrow [is] fast become one of the most intriguing cops in crime fiction. Fans of smart, character-driven procedurals will want to snatch this one up."—Library Journal
Extraordinary Praise for Denise Mina:

"Until further notice, just assume you should buy everything Denise Mina publishes."—Entertainment Weekly
"Excellent...Mina ups the stakes by taking us into the dark, beating heart of modern Glasgow, where the real deals are struck and the spoils divided."—Publishers Weekly (Starred Review)
"With subtle humor and a keen eye for the darkness that lurks behind clean, well-lighted lives, Denise Mina confirms her reputation as one of the genre's brightest stars."—George Pelecanos
"[A] thoughtful look at how good people can go bad."—Marilyn Stasio, New York Times Book Review
"Satisfying...thrilling....With consummate ease and flawless timing, Mina untangles the knot, leaving intact the enmeshed world she has so convincingly created."—Christian Science Monitor
"Mina is adept at portraying Glasgow's blunt and often harsh nature-but also at finding sparks of humanity and humor in even the dumbest of criminals."—Adam Woog, Seattle Times
"Like her fellow Scot, Sir Arthur Conan Doyle, Mina relishes combining elements of the uncanny with crisp insights into the various diseases of the human psyche."—Maureen Corrigan, NPR.org
"A piercing tale that should cement Mina's rep as one of crime fiction's finest."—People
Read More Read Less 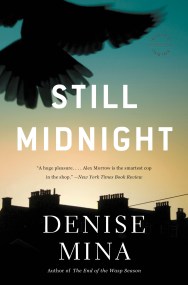 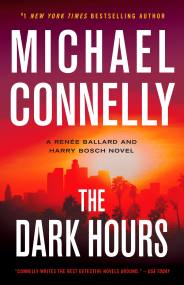 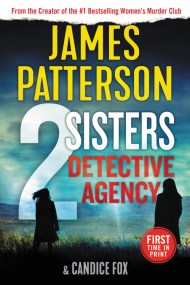 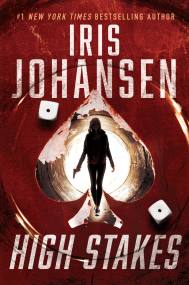 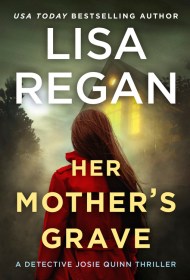 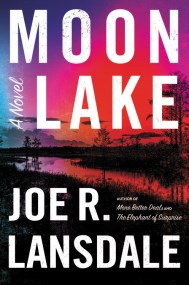 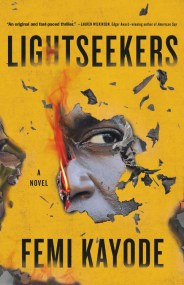 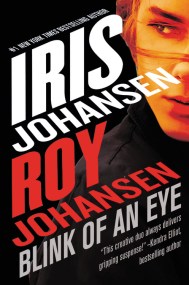 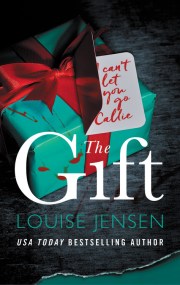 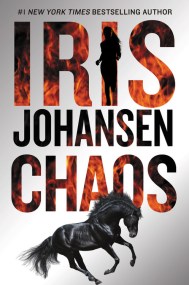 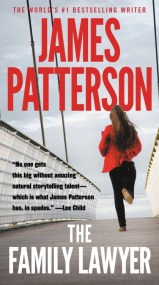 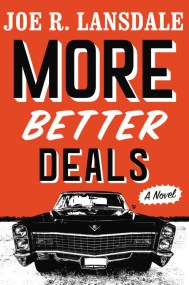 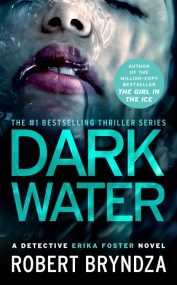