“Sublimely funny… Sedaris is back, doing the thing his readers have come to adore: offering up wry, moving, punchy stories about his oddball family… The pieces range widely, following the path of Sedaris’s travels and his eccentric mind, but a through line involves his nonagenarian father… This is one of the more complicated relationships of Sedaris’s life, and he is unflinching as he tries to understand who his enigmatic father was, and how living with him altered the shape of his own existence.”—Gal Beckerman, The Atlantic
“Sedaris’ signature wit has always thrived on the macabre, so perhaps it should come as no surprise that Happy-Go-Lucky is some of his darkest—and most astute—writing yet… No topic is out of bounds for Sedaris’ acerbic humor and sharp observations.”—Time
“Sedaris is funny—invariably. That’s his gift… Even amid the overwhelming gloom of the pandemic, a summer of unrest and the death of a father toward whom he still has complicated feelings, Sedaris never loses his wit or his crack timing.”—Tyler Malone, Los Angeles Times
“Consistently funny… when you’re dealing with a talent as outsize as Sedaris’s, even the missteps are fairly negligible… Rather, the lasting impression of “Happy-Go-Lucky” is similar to that of Sedaris’s other books: It’s a neat trick that one writer’s preoccupation with the odd and the inappropriate can have such widespread appeal.”—Henry Alford, New York Times Book Review
“Comically blistering… David Sedaris is the standard against which all other humor essayists are judged, the overwhelming heavyweight of the genre… Happy-Go-Lucky could serve as a textbook to readers dealing with the end times of their own parents with whom they don’t get along.”—Brian Boone, Vulture
“A new collection of poignant, honest and funny essays… Sedaris is simultaneously amusing and brutal while unflinchingly exposing the ironies of his family and life in general.”—Anita Snow, Associated Press
“Sedaris has long been frank about his lifelong disconnect with his father, but he has reflected more openly — and movingly — about it since his father reached his nineties… Happy-Go-Lucky is more somber than Sedaris' usual fare, but there are some fresh, funny bits wedged between the weighty boulders.”—Heller McAlpin, NPR
“Engaging… Sedaris recounts his lockdown experience with his customary blend of wry self-deprecation and affable misanthropy.”—Houman Barekat, The Guardian
"Hilarious… much of Sedaris’ humor comes from saying the quiet parts out loud—writing frankly about things most of us never mention."—Collette Bancroft, Tampa Bay Times
“Sedaris, a perennial contrarian, has entered into a comfortable late-middle age that could sink a less determined writer… Happily for Sedaris’s fans, it will take more than prosperity to mellow him out: His trademark black humor and puckish misanthropy remain.”—James Tarmy, Bloomberg
“The older Sedaris gets, the funnier he gets—if you don’t mind your laugh out loud humor tempered with self-knowledge and compassion."—Bethanne Patrick, Los Angeles Times
“Happy-Go-Lucky is like a reminder of an old friend who can still make you laugh out loud, but with a poignance now.”—Christopher Borrelli, Chicago Tribune
“Sedaris's many fans will be filling up reserve lists for a fresh infusion of his unique candor and comedy… though his tone is more poignant than pointed, the essential Sedaris humor reassuringly endures. Amid the barbed quips, there is genuine sorrow, an empathy born of arduous experience.”—Carol Haggas, Booklist (starred review)
“A sweet-and-sour set of pieces on loss, absurdity, and places they intersect… Sedaris remains stubbornly irreverent even in the face of pandemic lockdowns and social upheaval.”—Kirkus Reviews
Praise for David Sedaris:
​
“Sedaris has such a gift for illuminating small things… His essays exist for a reason—namely, to describe and preserve his family. His family is the deciding factor that makes him a warm and funny writer to the core.”—Liana Finck, New York Times Book Review
“David Sedaris is a singularly talented humorist who lands acerbic zingers with the calculating precision of a kamikaze pilot… He’s maintained league-of-his-own status by staying light on his feet: Just when you’re expecting a wry jab, he clocks you with a poignant gut punch.”—Rachel Rosenblit, Washington Post
“Sedaris is a fun, wickedly funny companion. But for all his playful irreverence and potty humor, he also brings a sharp moral eye to his subjects…He illuminates the manifold wonders (and weirdness) of everyday life.”—Cornelia Channing, Vulture
Read More Read Less 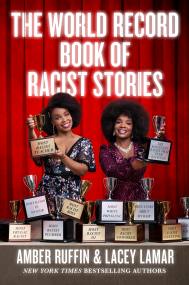 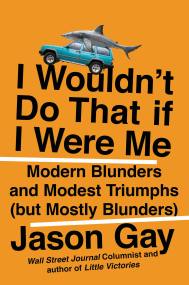 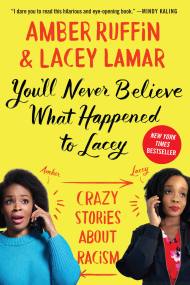 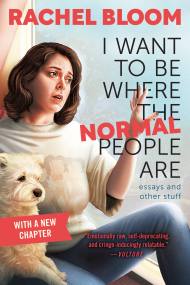 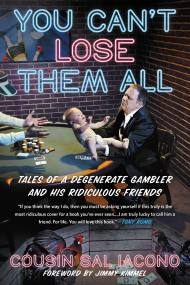 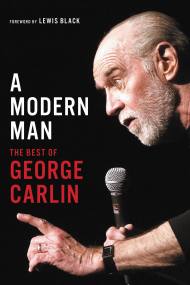 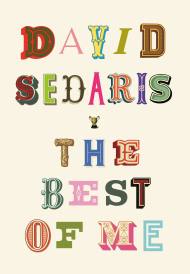 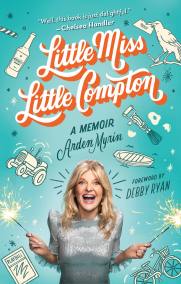 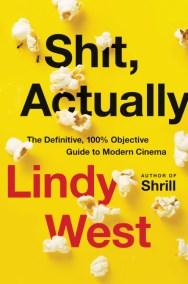 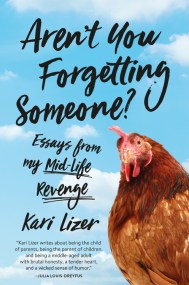 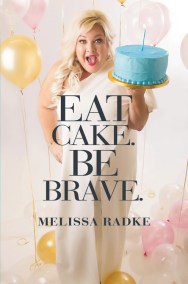 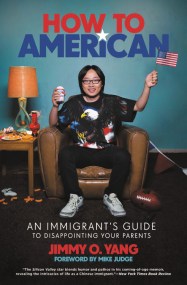