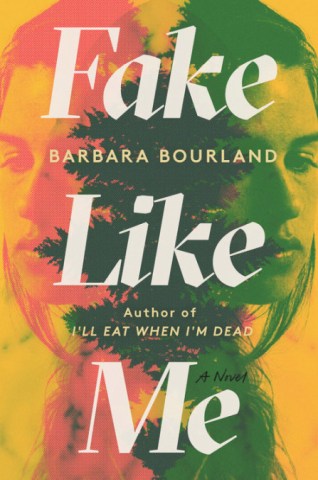 At once a twisted psychological portrait of a woman crumbling under unimaginable pressure and a razor-sharp satire of the contemporary art scene, FAKE LIKE ME is a dark, glamorous, and addictive story of good intentions gone awry.

Fake Like Me is a GCP Club Car selection! 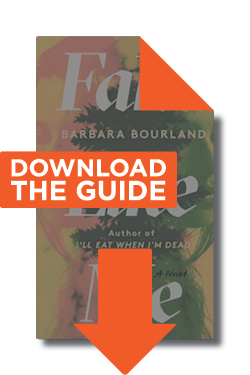 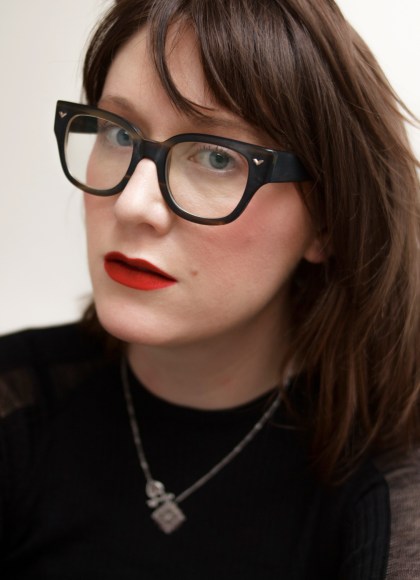 Barbara Bourland is the author of the critically acclaimed I’ll Eat When I’m Dead, a Refinery29 Best Book of 2017 and an Irish Independent Book of the Year. People called I’ll Eat When I’m Dead “delectable.” Wednesday Martin, bestselling author of Primates of Park Avenue and Untrue, deemed it “a deft, smart, and hilarious debut.” Kirkus noted that “death by beauty was never so much fun,” and the book was featured in Fortune, Us Weekly, and the New York Post, among others. I’ll Eat When I’m Dead is now available in paperback, and is forthcoming in Hebrew from Matar Press in Israel.

Bourland is a former freelance writer and web producer for titles at Condé Nast and Hearst, among others. She lives in Baltimore with her husband and dog.

Her second novel, Fake Like Me, is forthcoming in June 2019 from Grand Central Publishing in North America and from riverrun abroad. Fake Like Me was written with support from The Wassaic Project in Wassaic, NY, where Bourland was a resident over the winter of 2017-2018.