"Touching, heartbreaking, sometimes so vivid you can almost feel the fear." ---Karen Campbell, Boston Globe
"Spare, elegant....Shreve's fans will appreciate her keen understanding of women's struggles to live life on their own terms." ---Helen Rogan, People
"A must-read." ---Steph Opitz, Marie Claire
"Astonishing....Brilliant and unexpected....Shreve is a versatile writer, depicting the brutality of battle just as compellingly as she does the early stages of love. She had me rooting for Stella's happiness the whole way through and left me completely satisfied at the end." ---Diane Colvard, Real Simple
"Vivid prose.... The true power of Stella Bain lies not in what is said, but in what is left unsaid. The silences are complex: silences within relationship and silences that come from misunderstanding the complicated mental and emotional consequences of war. And though the story is dark, its resolution is hopeful and nostalgic." ---Natalie Bakopoulos, San Francisco Chronicle
"An intriguing character study that delivers compelling mystery without melodrama. Shreve offers a fresh, feminine twist on a topic that's much in vogue lately-World War I.... Shreve cleverly and movingly shifts between Stella's two lives, as we learn who she really is. A custody battle, a horrible case of wartime disfigurement, and even questions of women's rights emerge in this spare but involving novel....Those who read Shreve's 2003 novel, All He Ever Wanted, will get an unexpected thrill when they put the pieces together." ---Jocelyn McClurg, USA Today
"Stella Bain Shreve returns to what she does best-describing the thoughts, actions, and feelings of an unconventional woman....As Shreve peels back the layers of memory and exposes the real woman in Stella, she creates a compulsively readable novel....In Stella Bain, Shreve's writing is spare and luminous, much like her protagonist. She can evoke an intense feeling in just a few words....The extensive dialogue and courtroom testimony move the story along swiftly, and in sections the book reads like a play. Although the story takes place in, variously, the late 19th Century and the first decades of the 20th Century, Shreve has woven in themes that readers in this century will have no trouble recognizing as worthy and current." ---Laura Eggertson, Toronto Star
"As always, master storyteller Anita Shreve spins a spell-binding web of a tale, guaranteed to snare her readers into turning pages until three in the morning." ---Terry Miller Shannon, Book Reporter
"Compelling....Shreve infuses Stella Bain with a warmth and intelligence that has been a hallmark of her 17 previous novels." ---Carol Iaciofano, NPR
"The gripping, touching tale of a shell-shocked American in post-WWI London." ---Good Housekeeping
"Shreve writes tightly plotted page-turners." ---Catherine Elsworth, Goodreads
"An exemplary addition to Shreve's already impressive oeuvre." ---Kirkus Reviews
"A tragic yet hopeful story of love, memory, loss, and rebuilding.... Shreve's thoughtful, provocative historical tale has modern resonance." ---Publishers Weekly
"Stella's journey of self-discovery allows us to encounter the horrors of the first World War, groundbreaking treatments in psychotherapy, early acknowledgments of domestic violence, and the glimmer of first-wave feminism....An improbably woman of mystery." ---Alice Short, Los Angeles Times
Read More Read Less 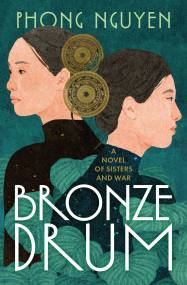 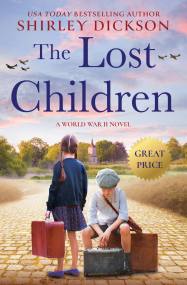 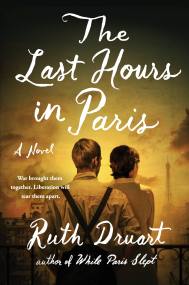 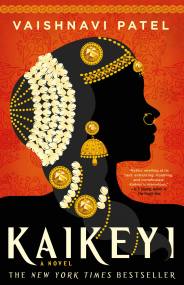 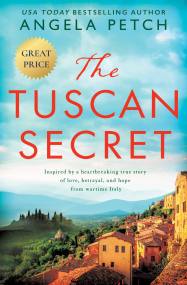 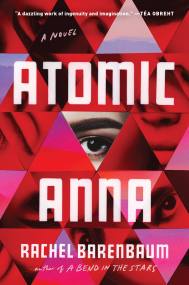 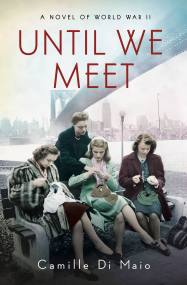 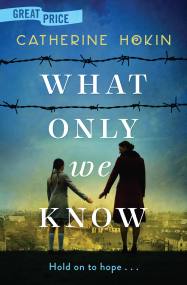 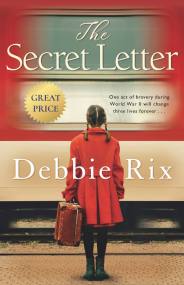 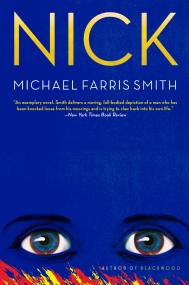 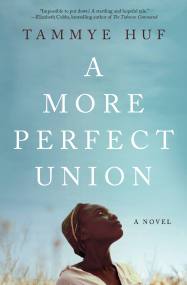 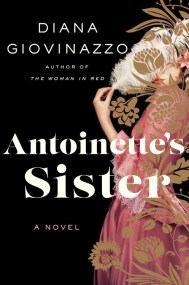