"[Soldatov and Borogan] pull at the roots of the surveillance system in Russia today, and their research leads them quickly to the paranoid society of the Soviet Union." -The Wall Street Journal

"A well researched and disturbing book by two brave Russian authors." -The Economist

"A gripping book about of the internet and its censorship in post-Soviet Russia... Having covered technology and the security services from the start of their careers in the 1990s, the two Russian journalists have accumulated expert knowledge few can match. And yet they have written a book not for geeks but for anyone who wants to understand how their country works." -Financial Times

"A masterful study of the struggle between the Kremlin's desire to control information and the unruly world of ordinary digital citizens." -The Guardian (UK)

"Soldatov and Borogan, two young journalists, dogged and nervy, are detectives, tracking down players on all sides...A high-tech adventure." -Foreign Affairs
"Andrei Soldatov and Irina Borogan's The Red Web could not be more timely. It is a meticulously researched and highly readable history of Russian online communication, from its birth in the twilight of Soviet power to the flourishing social networks and varied blogposts of today." -Daniel Treisman, Digital Russia

"[An] excellent, highly readable tale of the ongoing struggle to control digital life in Russia. ...[Soldatov and Borogan] have gone on to become foremost experts on the Russian secret services, and count among the country's few remaining practicing investigative journalists." -Los Angeles Review of Books

"Andrei Soldatov and Irina Borogan, two of Russia's top investigative journalists specializing in espionage, have given us a thrilling account of the online war between Russian surveillance and digital protesters. ... A superb book by two brave journalists. It deserves to be widely read because it asks profound questions about freedom and the future of the internet." -International Affairs
"Andrei Soldatov and Irina Borogan are two of Russia's best-known investigative journalists...Soldatov and Borogan are storytellers as well as, occasionally, protagonists. This set-up works well, making The Red Web even more engaging...The Red Web elegantly blends technology, history and politics."—Survival
Read More Read Less 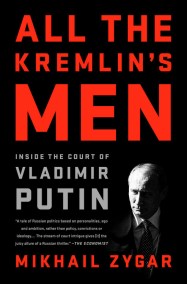 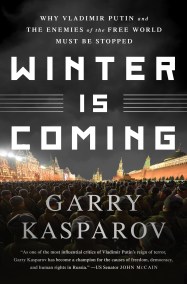 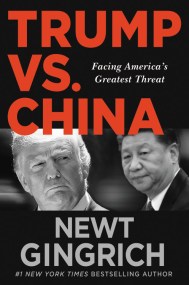 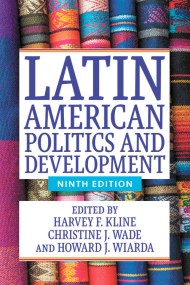