"Badlands is every bit as tough and raw as the American Wild West and proves more authentic as it denies the genre its myths and tropes, unsparingly exposing the options of women of the era with an unflinching eye. Badlands is not for the faint of heart; Lenhardt seems to be trying to shock us, but it doesn't feel egregious -- it feels like bold truth-telling."—Lone Star Literary
"Packs a big punch with grit and raw passion. There is mystery, murder, Indians, bounty hunters and intrigue. The women are brave, intelligent and don't take crap from anyone. Lenhardt is a talented, creative writer; she has a grand slam out of the park with Sawbones."—RT Book Reviews (Top Pick!) 4.5 stars
"Raw, gritty and sometimes graphic, Melissa Lenhardt has crafted a page-turner. In Sawbones, the women are smart, brave and at times 'incorrigible.' The plot twists, unique characters and intriguing story of passion and betrayal make this a book well worth discovering."—Jane Kirkpatrick, New York Times bestselling author of A Light in the Wilderness
"Melissa Lenhardt has given us an amazing heroine and sent her on a thrilling journey from the teeming streets of New York City to the vast wilderness of the Texas frontier. Dr. Catherine Bennett's adventure will keep you turning pages long into the night!"—Victoria Thompson, bestselling author of Murder on St. Nicholas Avenue
"Absolutely loved it! I couldn't tear myself away from Sawbones. An epic story of love and courage that sweeps from east to west, Sawbones will rip right through you."—- Marci Jefferson, author of Girl on the Golden Coin and Enchantress of Paris
"Lenhardt writes of the Old West and of 19th century medicine with authority, but even better -- she tells a great, gritty, compelling story. Absolutely wonderful novel by a first-rate writer at the top of her game -- tension from the first page to the last."—Louisa Morgan, author of A Secret History of Witches, on Sawbones
"You will fall in love with Catherine, as I did, as she struggles to assert herself in a violent and treacherous world, fighting not only prejudice but evil. Melissa Lenhardt's heroine is a passionate, compassionate woman, who must deal with Indians and bounty hunters, fear and injustice -- and even love."—Sandra Dallas, New York Times bestselling author
"It was damn brilliant and I absolutely loved it!...Mix of loveliness with the book's vicious, ruthless side that made Sawbones so compelling...You can be sure I'll be devouring [Blood Oath] as soon as I can get my hands on it."—Bibliosanctum (4.5 stars)
"Sawbones is a thoroughly original, smart and satisfying hybrid, perhaps a new subgenre: the feminist Western."—Lone Star Literary Life
Read More Read Less 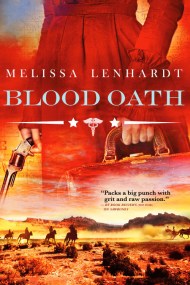 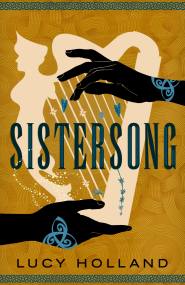 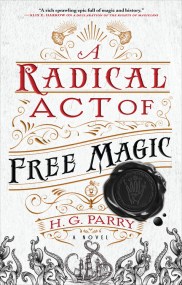 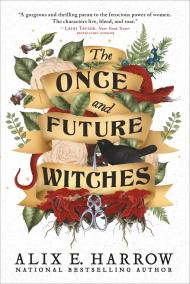 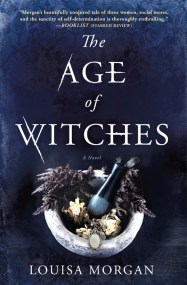