"With Broken Monsters, the wildly talented Lauren Beukes has created a darkly majestic jewel of a novel, surpassing even The Shining Girls (no mean feat). Part harrowing thriller, part urban-Grimm's fairytale, but always filled with a deeply affecting humanity, Broken Monsters is the kind of book you'll find yourself pressing into the hands of everyone you know so they can experience it too."—Megan Abbott, author of The Fever and Dare Me
"Broken Monsters is a show-stopping story of a city trying to rise from its own ashes, its inhabitants struggling with their own demons, and monster working to shape the world to match his most disturbing visions. It's beautiful, horrifying, thrilling, and most impressive of all, possessed of a deep and remarkable compassion. I wish I'd written it."—Ivy Pochoda, author of Visitation Street
PRAISE FOR LAUREN BEUKES:
"Lauren Beukes has got an intriguing style of dealing with slightly surreal things in very real ways. I'm all over it."—Gillian Flynn, O: The Oprah Magazine
"Lauren Beukes is so profusely talented--capable of wit, darkness, and emotion on a single page--that a blockbuster seems inevitable."—Charles Finch, USA Today
PRAISE FOR THE SHINING GIRLS:
"Wildly inventive"—Entertainment Weekly
"Expertly chilling"—San Francisco Chronicle
"Astonishing"—Time
"A triumph"—Alan Cheuse, National Public Radio
"One of the scariest and best-written thrillers of the year"—Chicago Sun-Times
Read More Read Less 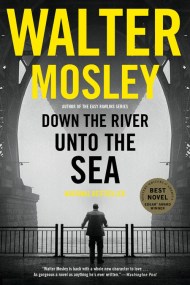 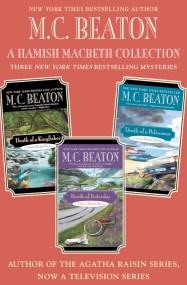 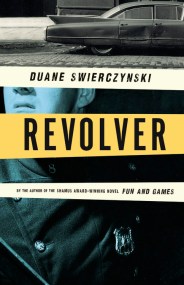 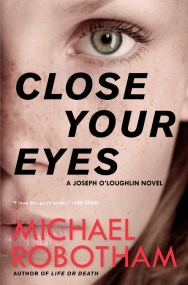 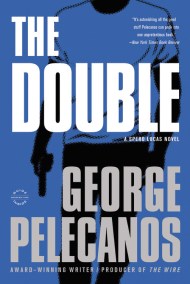 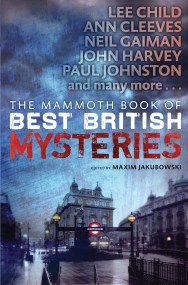 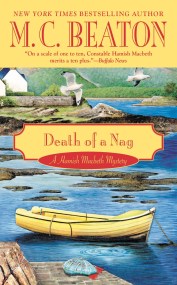 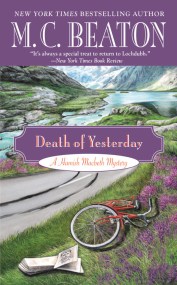 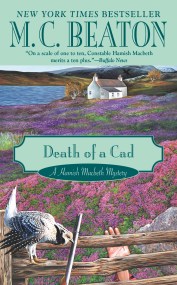 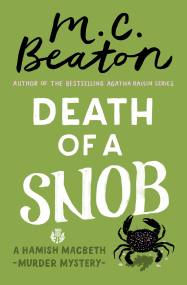 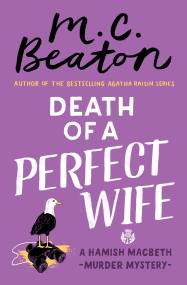 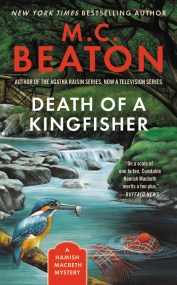