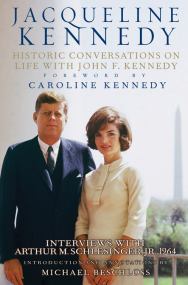 In the years following John F. Kennedy's assassination, his widow, Jacqueline Kennedy, was notoriously reticent to share her memories of her husband and his time in office. However, in private she gave over eight hours of interviews about her husband and his presidency and politics, resulting in this rich, detailed, and surprisingly candid account of JFK's career, which was released on John F. Kennedy's centennial.

John K. Kennedy and Dr. Martin Luther King, Jr. were two of the most influential leaders of the 1950s and 1960s. They often stood at opposite ends of the political spectrum as far as civil rights were concerned, but they were greatly influenced by each other as King became increasingly outspoken in the fight for civil rights, and Kennedy became convinced that civil rights for all was the future of our country. This book looks at how the two men are connected, and the surprisingly parallels in their lives. 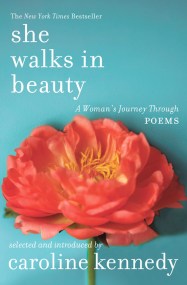 She Walks in Beauty

Caroline Kennedy, the last surviving child of John K. Kennedy and Jacqueline Kennedy, has compiled a collection of poetry that she's turned to over the years to make sense of every stage and change in her life. Ranging in themes of friendship, love, loss, grief, and rebirth, this is a remarkable collection of some of the best classic and contemporary poets that shaped Kennedy, and now she has shared it with thousands of readers.

Brother to President John F. Kennedy, Robert F. Kennedy set his sights on the presidency after his brother's assassination and was on track to run for president in the 1968 presidential election, but he was assassinated the day after he won the California primary. In this book, his daughter Kerry Kennedy shares her memories and recollections of her father and his tremendous legacy as a senator and attorney general. Additionally, she includes interviews with prominent public figures such as Barack Obama, John Lewis, Gloria Steinem, and more about how her father influenced their own lives of public service. 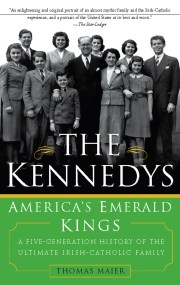 This book traces the Kennedy family history back five generations to when the family first came to the United States from Ireland. Here, Robert Maier explores how their Irish Catholic roots and family identity as immigrants influenced their actions, even as the Kennedys sought to assimilate in order to find success in America. Maier researched the Kennedy family in extensive and exhaustive detail on both sides of the Atlantic to tell a compelling story about a powerful family that many American consider the closest thing to American royalty.

Want to read more about the Kennedys? Check out The Notorious Crime That Ruined Thanksgiving, our list of books about John F. Kennedy’s assassination. 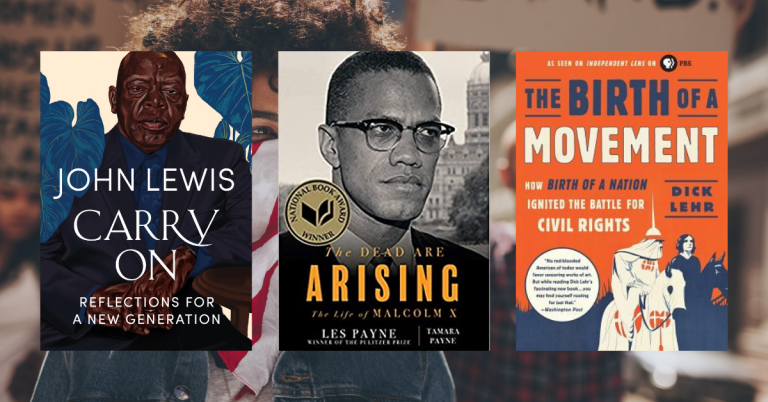 Great Books About Figures From the Civil Rights Movement 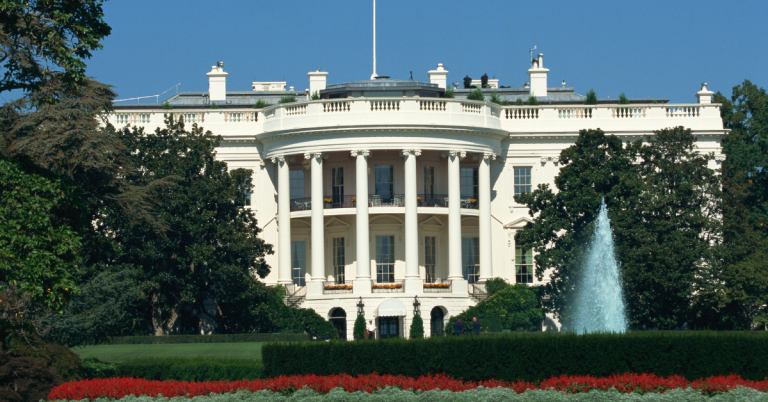 Get an Inside Look at the Government with These Political Books Our Favorite Political and Legal Thrillers This Year