Check out The Truth About Animals by Lucy Cooke 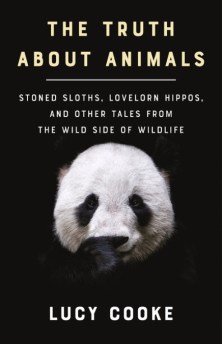