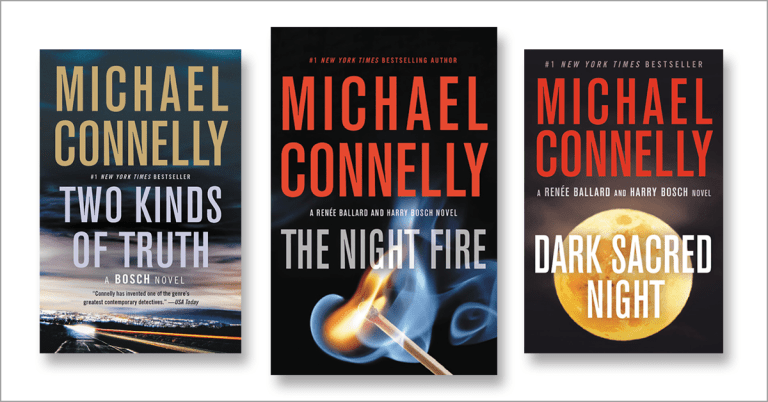 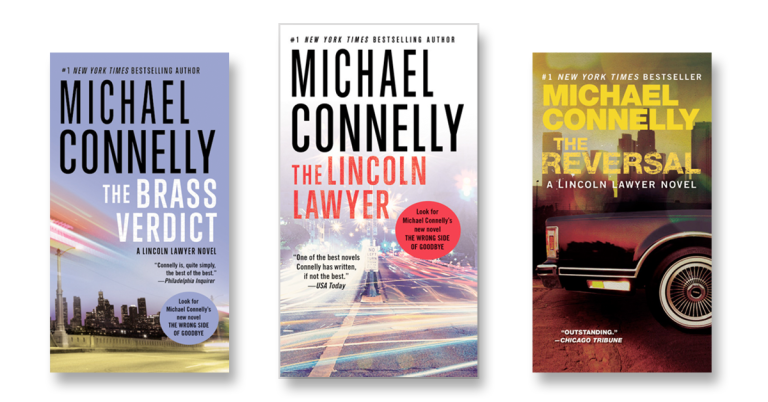 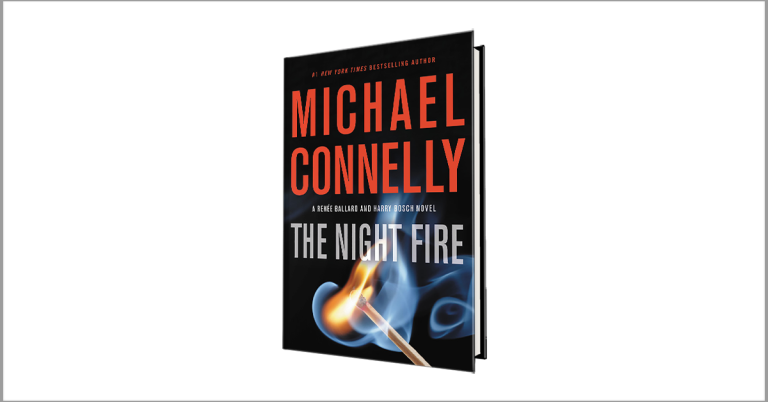 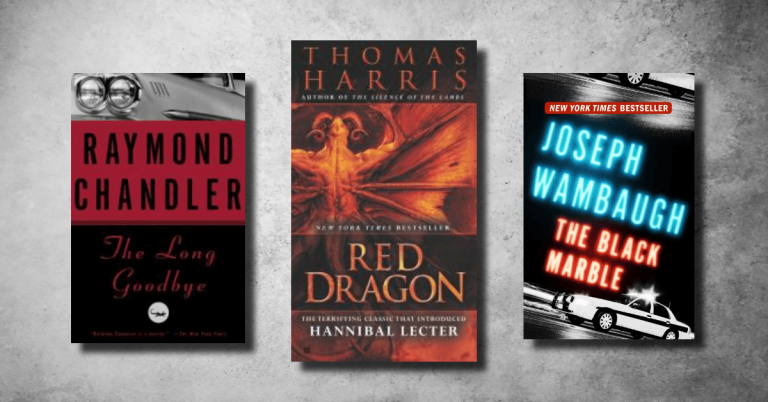 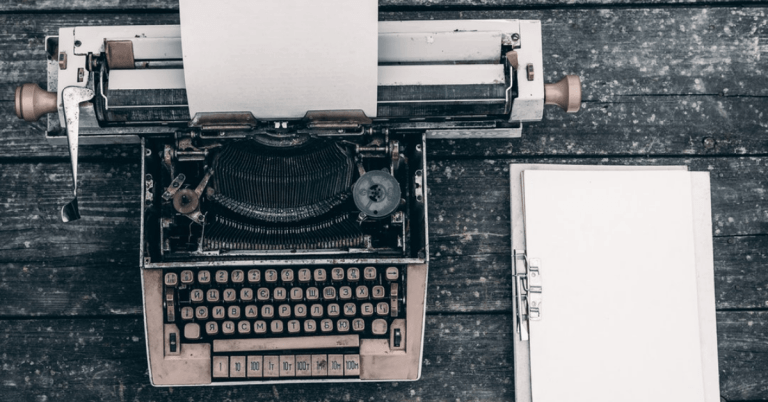 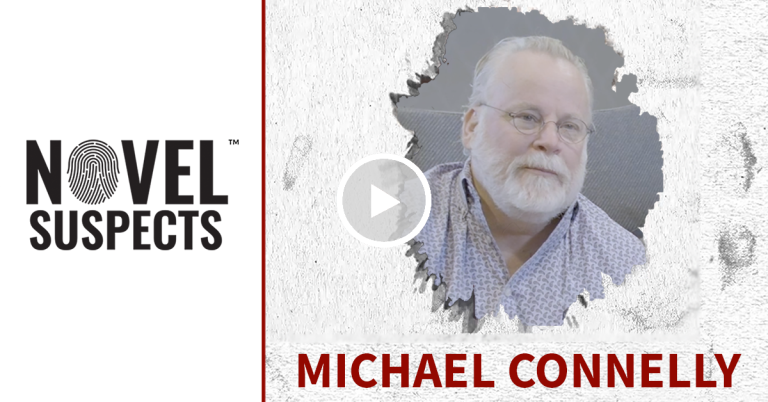 "The Brass Verdict has the sneaky metabolism of any Connelly book. It starts slowly, moves calmly, hides pertinent bits of information in plain sight and then abruptly ratchets up its energy for the denouement....In the midst of this new story, Mickey rebounds with a vengeance....Like Harry Bosch's mojo, Mickey Haller's is liable to work well for a long time."—Janet Maslin, New York Times
"Connelly is firing on all cylinders in this epic page-turner. The intriguing story line, the chance to view Bosch from another perspective, and Haller's reappearance as a main character add up to a fantastic read. One of the best thrillers of the year."—Jeff Ayers, Library Journal
"The answer to every Connelly fan's dream: Hieronymus Bosch meets the Lincoln Lawyer....By turns wary, competitive, complementary, cooperative and mutually predatory....Connelly brings his two sleuths together in a way that honors them both"—Kirkus Reviews
"Connelly once again hits it out of the park in the tightly written, fast-paced and sharply imagined The Brass Verdict....Connelly builds to some breathtaking twists before all comes to a close. And a more perfect end to the maze he has drawn is difficult to imagine."—Robin Vidimos, Denver Post
"If at first encounter Connelly seems primarily an exceptionally accomplished writer of crime novels, at closer examination he is also a mordant and knowing chronicler of the world in which crime takes place, i.e., our world....A terrific ride."—Jonathan Yardley, Washington Post
"A beautifully executed crime thriller....Bosch might have met his match in the wily Haller, and readers will delight in their sparring."—Publishers Weekly
Read More Read Less 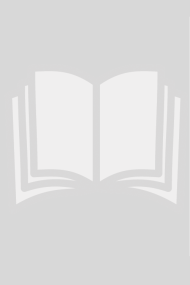 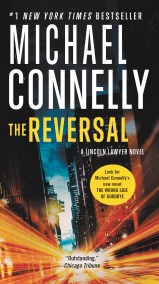 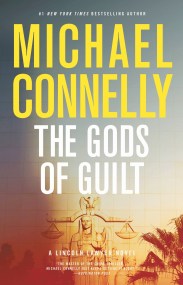 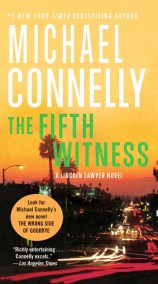 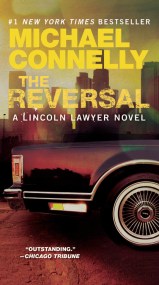 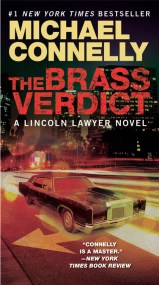 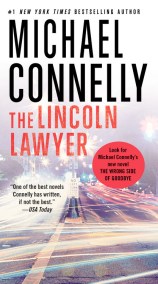 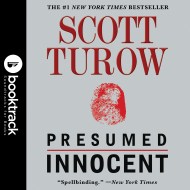 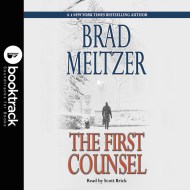 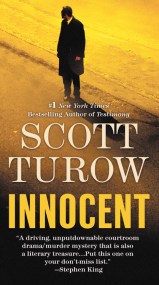 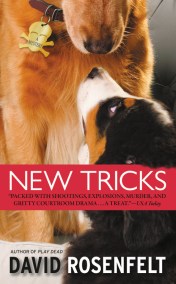 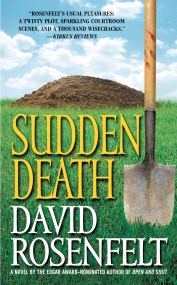 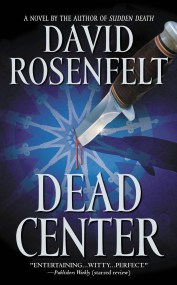