“Enormously entertaining… so engagingly written that readers of all political persuasions should enjoy it.”—Sunday Times (UK)

“This clever history of money weighs its enduring ability to destabilise society… For people brought up in the internet age, the concept of an economy propped up by a rock, a hill, a mountain of gold might seem quirky. If so, Kwarteng's detailed tracking of the shift from gold to paper will come as a revelation…. Kwarteng might not know how to stabilise a financial system that floats on credit, but he certainly understands the forces and the mistakes that have led to that destabilisation.”—The Observer (UK)
"'War and Gold' is a chronicle of fiscal ruination and redemption, with the emphasis on the former… Mr. Kwarteng, a heroic reader, has compiled a wonderful bibliography and gathered a colorful grouping of monetary characters to people his chapters.” —James Grant, Wall Street Journal 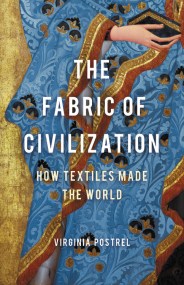 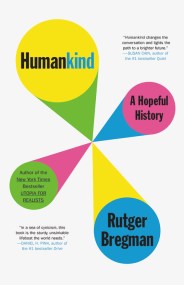 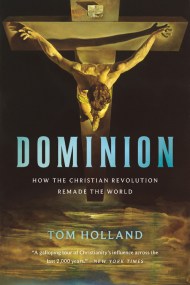 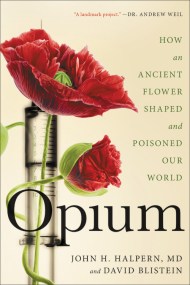 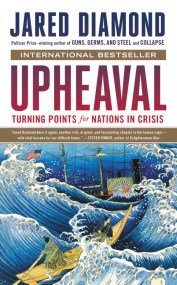 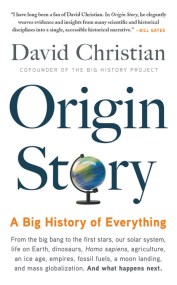