In Pursuit of Memory

"An elegant, thorough, compelling and touchingly personal biography of the disease."—Wall Street Journal
"An overview of Alzheimer's that never once sacrifices the human story for the scientific one. . . . Sensitive, humanizing, and poetic...a masterful overview of the disease."—NPR
"Jebelli's exploration of the vexed science of Alzheimer's is lucid and emotionally rich in its portrayal of those who investigate the illness and those who endure it."—Publishers Weekly (starred review)

"An elegant and precise writer, Jebelli follows every lead for a cure with the panache of a detective novelist, giving readers much to hope for despite the devastation Alzheimer's has left in its wake. Based on his meticulous and wide-ranging research, he makes a convincing argument that Alzheimer's will be defeated in the decades to come. Jebelli analyzes every facet of Alzheimer's with personal empathy and scientific rigor, a combination that makes for enthralling reading."—Kirkus (starred review)

"In Pursuit of Memory is a remarkable combination of fine writing, personal honesty, and deep scientific insight - about a devastating and baffling disease that is becoming all too common. Jebelli weighs up all the evidence and all the theories about Alzheimer's and even allows us a glimpse of optimism about a cure."—Matt Ridley
"Joseph Jebelli's wonderfully clear, vividly readable and comprehensive survey of the search for a cure . . . The world is closing in on Alzheimer's. There is nowhere left for it to hide."—The Times

"A moving, sober and forensic study of the past, present and future of Alzheimer's from the point of view of a neurologist who has lived with the disease, at home and in the lab, from a very young age. The story Jebelli tells illustrates the tantalizing mystery of Alzheimer's: it's both highly visible yet agonizingly elusive...a timely analysis [that] might give comfort."—Observer
"An accessible, diligently researched and well-travelled overview of the disease that is more deadly than cancer. Jebelli poignantly weaves the current science with the tragic stories of affected families, not least his own."—Sunday Times

"The definitive portrait of Alzheimer's disease - an illness that is rapidly becoming the defining plague of the 21st century."
—Big Issue 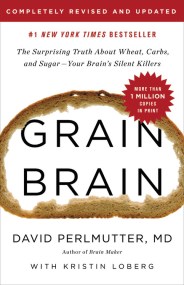 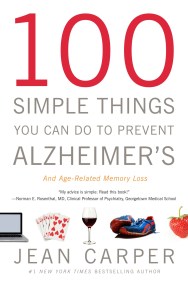 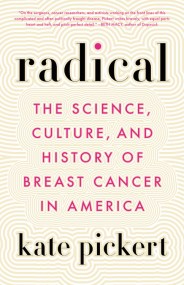 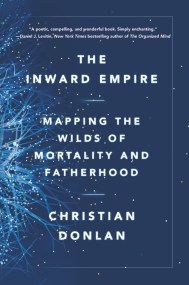 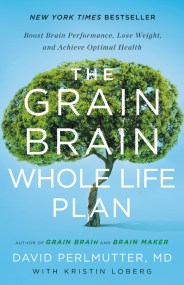 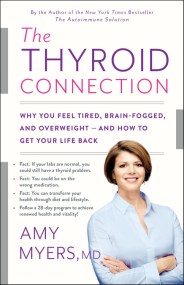 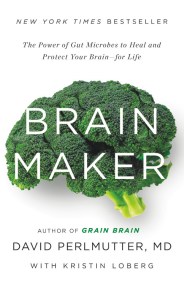 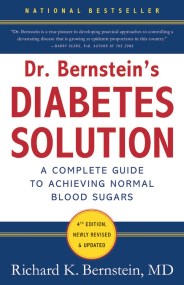 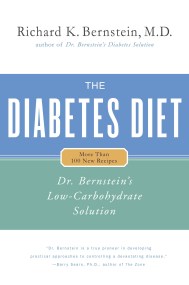 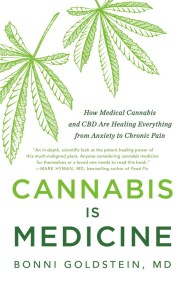 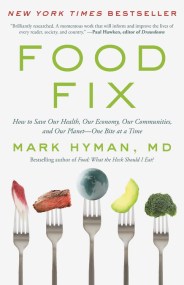 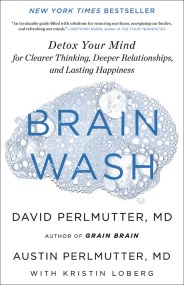