"With bracing honesty, enchanting self-awareness, and a wonderful storyteller's voice, Donna Brazile recounts the fascinating inside story of the 2016 campaign and what it was like being hacked. It is a deeply emotional story, but she tells it with great humor and insight. Her book is filled with urgent history and vital lessons for living in this age of cyber warfare and political discontent. This book is a triumph."—Walter Isaacson, #1 New York Times bestselling author of Steve Jobs, The Innovators, and Leonardo da Vinci
"The former DNC chair's memoir of election defeat has it all... Brazile most certainly has a story to tell.... An easy and vivid read, everything one expects in a first-person campaign narrative--except for its detailed discussion of Russia's hacks, WikiLeaks, and threats to Brazile herself. On that score, the book is down-right alarming."—The Guardian
"Explosive... Perhaps not since George Stephanopoulos wrote All Too Human, a 1999 memoir of his years working for former president Bill Clinton, has a political strategist penned such a blistering tell-all."—Washington Post
"Donna Brazile is one of the truly brilliant minds in the Democratic Party, and she's venting her frustration on the way she was treated and frankly she has every right to do so.... And frankly people should sit up, take notes and change things instead of carping about it."—Ace Smith, Los Angeles Times
"Explosive.... [Brazile] has every right to tell her story. And don't expect her to ask anyone for permission."—Ruben Navarrette, syndicated columnist, the Washington PostWriters Group.
"[Brazile] does have a story to tell that the Democrats shouldn't dismiss, if they intend to win the White House in 2020.... The book is a fun read... The conjunction of Brazile's indiscreet book ... suggests that talking bluntly about the Party's mistakes might not be a hindrance. A dose of [Brazile's] Dolores might even help."—Amy Davidson Sorkin, The New Yorker
"Since [Brazile] had a front-row seat to everything that happened last year, her analysis and recollections of that volcanic election are valuable by definition. But what she has to tell us doesn't fit easily into the simple moral framework that now guides all our thinkings on politics.... That's where we are today: spies and lies; technocrats and math; fake populism and bad algorithms. How far we have gone from the noble causes for which people like Donna Brazile once signed up."—Thomas Frank, TheGuardian
Read More Read Less 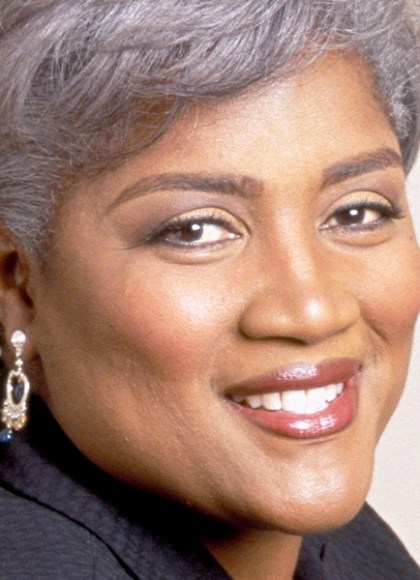 Donna Brazile is the former Chairwoman of the Democratic National Committee, an adjunct professor at Georgetown University, and a contributor to ABC News. A graduate of Louisiana State University, Brazile worked on every presidential campaign from 1976 through 2000, when she served as Al Gore’s campaign manager. In 2014, Brazile was appointed by President Barack Obama to serve on to the board of the J. William Fulbright Foreign Scholarship Board. She is founder and managing director of Brazile & Associates LLC, a general consulting, grassroots advocacy, and training firm based in Washington, DC. 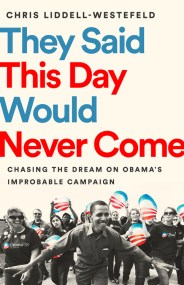 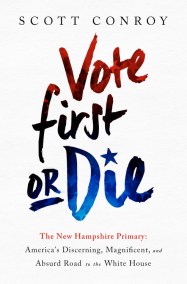 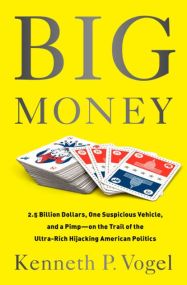 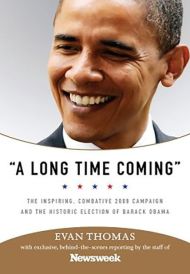 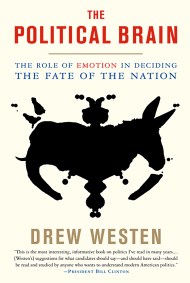 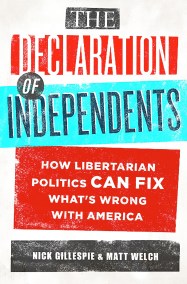 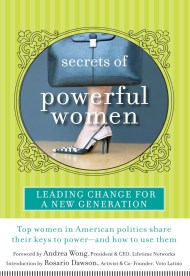 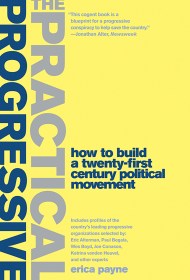 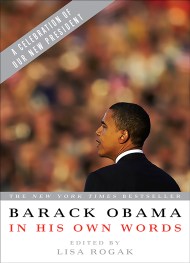 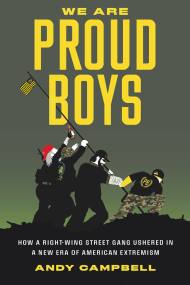 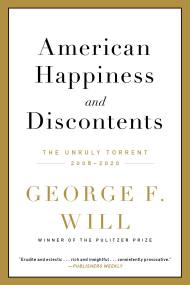 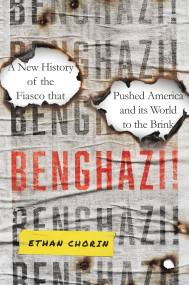