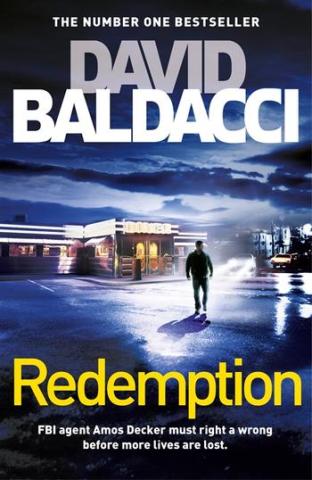 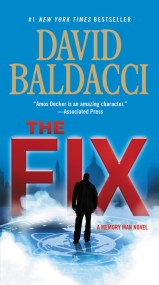 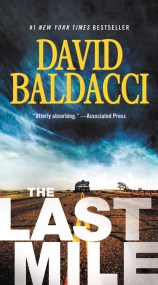 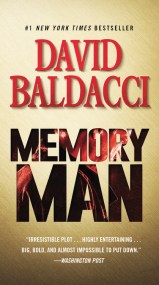 "Baldacci turns up the suspense and surprises at a rapid pace in Redemption without sacrificing character or story. With the personal stakes and the steep learning curve that Decker must overcome to find justice, the narrative carries a heavier emotional impact. Essentially, this is another great novel from a master storyteller."—Associated Press
"Staying true to its title, Redemption is a riveting thriller, as relentlessly suspenseful as it is blisteringly original. Baldacci may be an old hand at this but his grasp has never been stronger."—Providence Journal
"Little by little he thaws the case out, exposing a town full of secrets that have far-reaching, international ramifications. Redemption's unusual plot will have you wanting to step back and say 'wait a minute.' But then you remember, this is David Baldacci, the master storyteller, and you keep turning the pages."—The Florida Times Union
"The plot never slows enough to take a breath."—Winnipeg Free Press
PRAISE FOR THE MEMORY MAN SERIES:

"Baldacci is a wonderful storyteller, and he incorporates wonderful characters into baffling conspiracies....He takes on small-town America, capturing both good and bad elements. He demonstrates why these small towns are worth saving. It's a theme he has explored before, but it still has potency and relevance."—Associated Press on The Fallen
"A compelling puzzler...Baldacci is a truly gifted storyteller, and this novel is a perfect "fix" for the thriller aficionado."—Associated Press on The Fix
"Decker is one of the most unusual detectives any novelist has dreamed up...a master class on the bestseller....Highly entertaining."—Washington Post
"Crackling with tension...Reads at a breakneck pace...Bestselling author David Baldacci delivers a thrill ride, as always. Big time. Pick up THE FIX, and you won't put it down until you reach the end. Guaranteed."—BookReporter.com on The Fix
"Amos Decker is an amazing character. Reading how Decker journeys from hitting rock bottom to finding ultimate redemption is nothing short of rewarding."—Associated Press
"Perennial bestseller Baldacci unveils an offbeat hero with an unusual skill set and tragic past who takes on the evil mastermind behind a devastating school shooting..[Decker] proves a quirky, original antihero with a definite method to his madness...Readers will want to see Decker back on the printed page again and again."—Kirkus Reviews on Memory Man
"Baldacci's novels always have an emotional component...But MEMORY MAN stands out among his thrillers for its deeply felt - and earned - sense of catharsis and healing...Baldacci's last few books have been among his best, and it's a pleasure to see him produce emotionally and dramatically intense work at the height of his maturity as a novelist."—Richmond Times-Dispatch on Memory Man
Read More Read Less 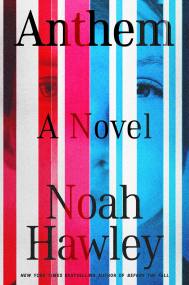 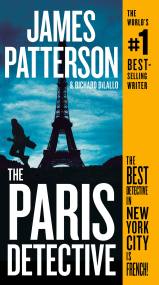 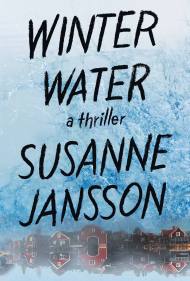 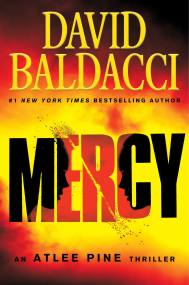 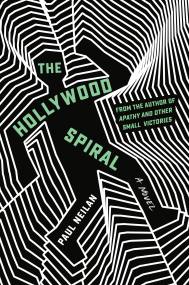 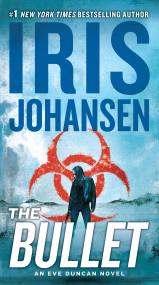 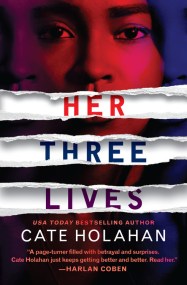 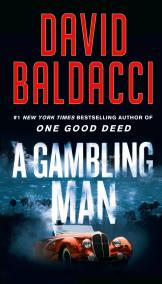