March at LBYR has been a busy month with releases galore! From sweet bedtime board books to heart-wrenching YA with adult crossover, these new titles include something for every reader. 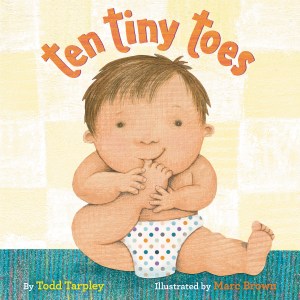 Now in board book, this modern classic illustrated by Marc Brown celebrates the joy of a new baby entering the world. An ideal baby shower gift, featuring diverse illustrations and a heartwarming message about growing up. 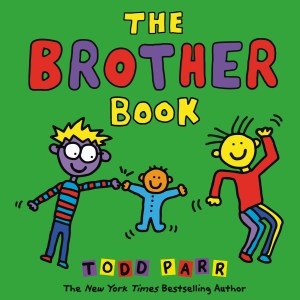 The Brother Book and The Sister Book by Todd Parr

Bestselling and beloved author Todd Parr has returned with not one but two books about brothers and sisters of all kinds! These are stories showcasing the uniqueness of families, perfect for soon-to-be big siblings. 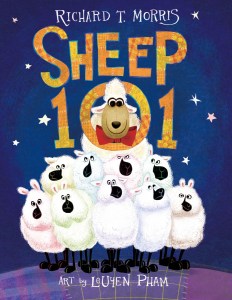 A clever, charming picture book tailor-made for bedtime reading! What happens when a boy is counting sheep, and sheep 101 gets stuck jumping over the fence? He’ll need help from some familiar nursery characters, each one funnier than the last. 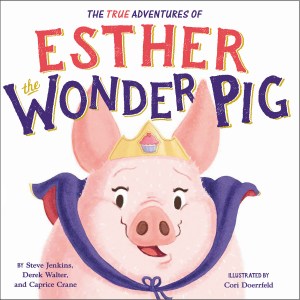 The True Adventures of Esther the Wonder Pig by Steve Jenkins, Derek Walter, and Caprice Crane, illustrated by Cori Doerrfeld

Meet Esther! Maybe you’ve already heard of the not-so-miniature pig adopted by two dads who got a lot more than they bargained for—Esther the Wonder Pig was a bestselling adult memoir. Now her story is in picture book form, perfect for young readers. 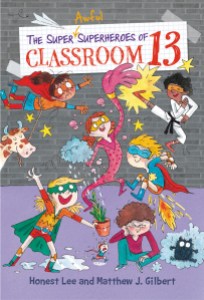 The Super Awful Superheroes of Classroom 13 by Honest Lee and Matthew J. Gilbert

The wacky kids of Classroom 13 are back! This installment of the chapter book series sees the students struck by lightning, granting them superpowers. But with great gifts comes great chaos… and a lot laugh-out-loud fun. 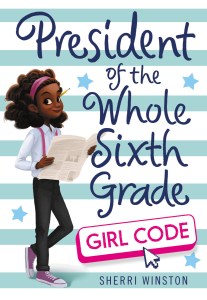 Book three in the Presidents series features African American middle schooler Brianna going outside her comfort zone to interview students from a girls’ coding program at an inner-city academy. Will she learn to ignore stereotypes and embrace the world around her? 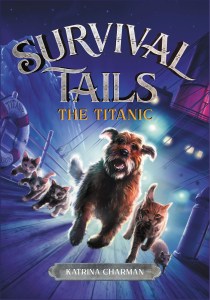 Don’t miss this series starter about animals in peril during important historical events, perfect for fans of the I Survived series! Survival Tails blends historical facts and exciting animal adventures into a winning combination. 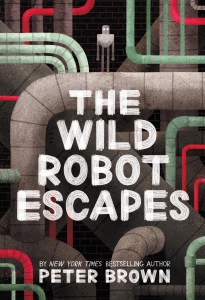 Roz the robot has returned at last! The sequel to Peter Brown’s bestselling The Wild Robot is already a bestseller as well. Roz has learned to survive and thrive on a remote island with her animal friends and adoptive goose son, Brightbill, but what will happen when she’s returned to the civilized world? Can she find her way home again despite the technology and humans standing in the way? 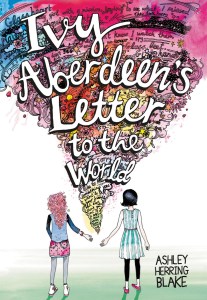 Ivy Aberdeen’s Letter to the World by Ashley Herring Blake

This is a powerful and tender middle grade novel about bravery and identity, featuring LGBTQ characters historically absent in books for younger readers. Ivy’s hopes and fears as she grapples with her feelings for another girl and her growing family are a welcome addition to the list of coming-of-age stories. 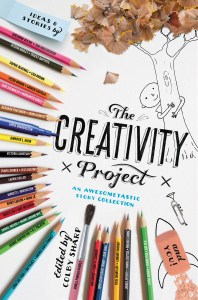 This collaborative triumph edited by teacher and book advocate Colby Sharp is bursting with ingenuity. Featuring prompts and writing by Kate DiCamillo, R.J. Palacio, Linda Sue Park, Javaka Steptoe, and other renowned authors and illustrators, this book will leave readers itching to create stories of their own. 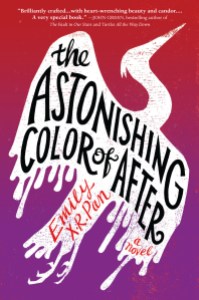 The Astonishing Color of After by Emily X.R. Pan

John Green called this YA debut “brilliantly crafted, harrowing… heart-wrenching”. What further endorsement is needed? A lyrical, story of grief and forgiveness The Astonishing Color of After deals with the aftermath of Leigh’s mother’s suicide and her journey towards understanding her family history. 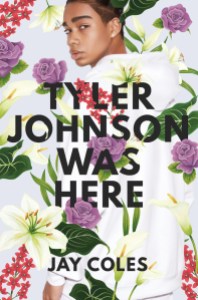 The Hate U Give meets All American Boys in this timely YA debut about race relations in America, justice, and freedom. A can’t-miss story of Marvin, a black teenager whose twin brother Tyler goes missing at a party during a raid, and the aftermath of the police brutality that ensues.