Tracy Banghart grew up in rural Maryland and spent her summers on a remote island in northern Ontario. All that isolation and lovely scenery gave her the time to read voraciously and the inspiration to write her own stories. Always a bit of a nomad, Tracy now travels the world Army-wife style with her husband, son, and several mischievous fur babies. She is the author of Grace and Fury and Queen of Ruin. 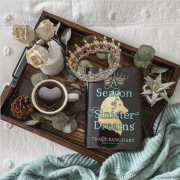 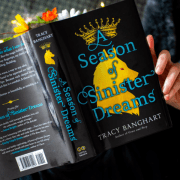 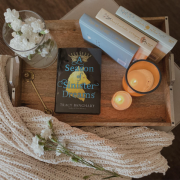 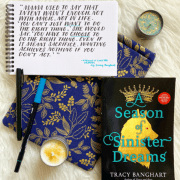 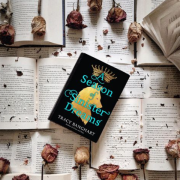 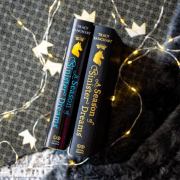 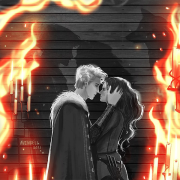 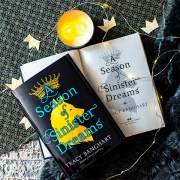 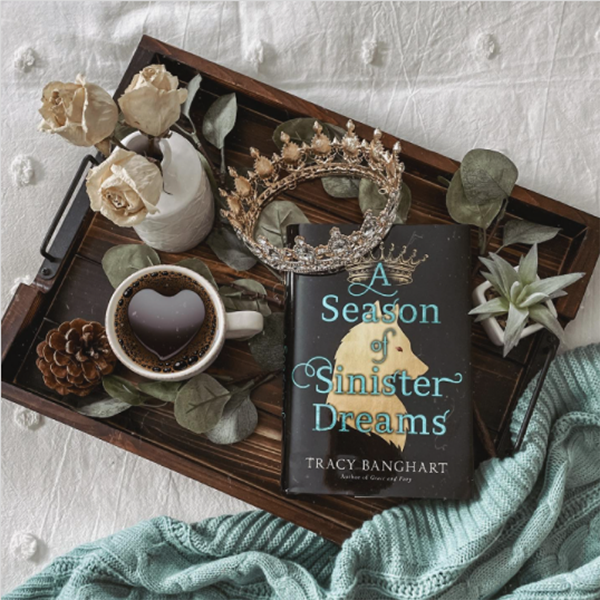 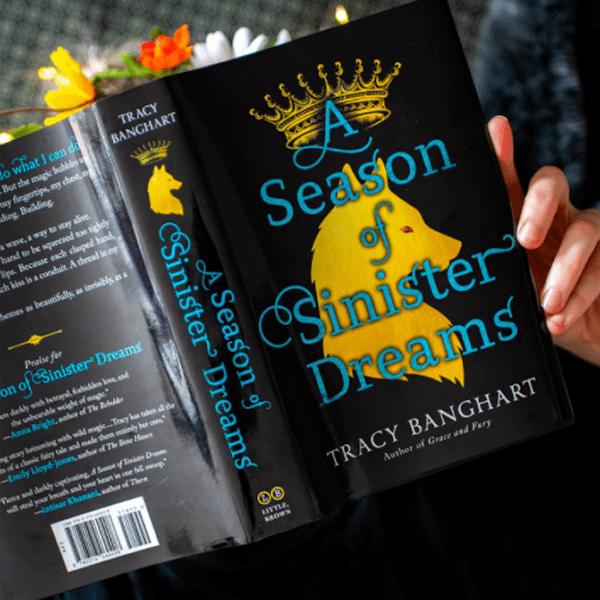 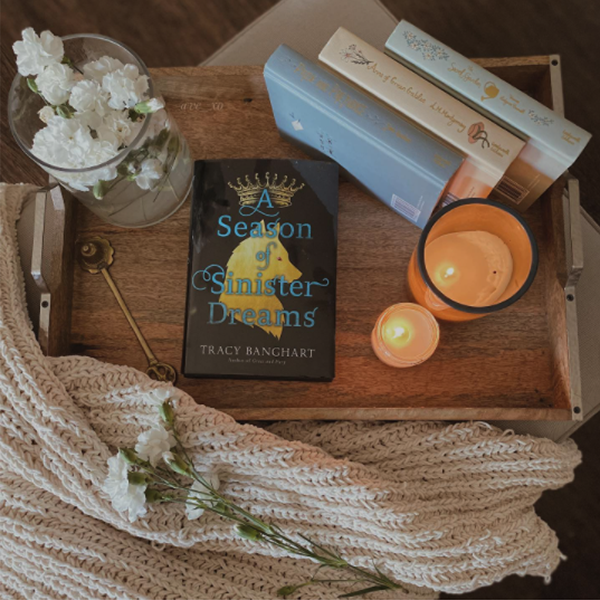 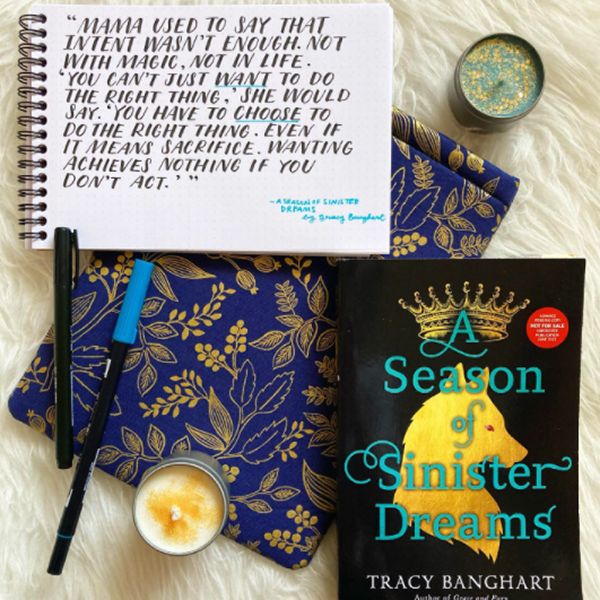 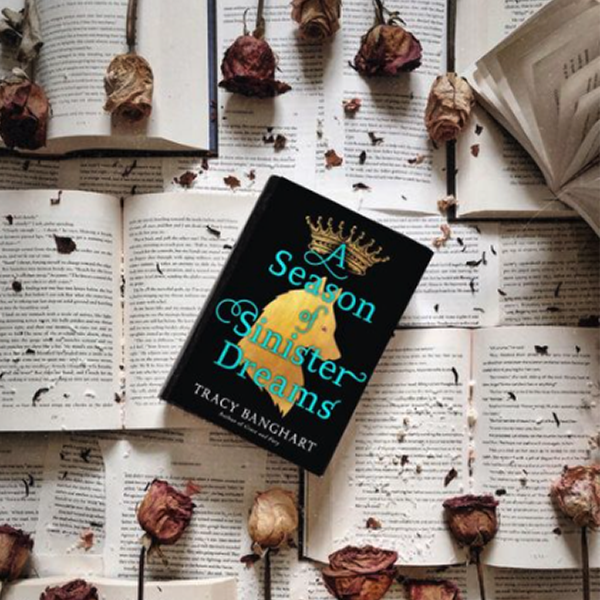 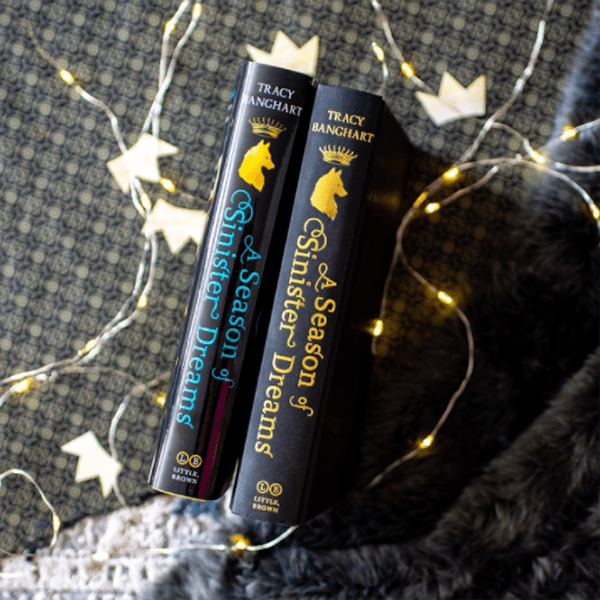 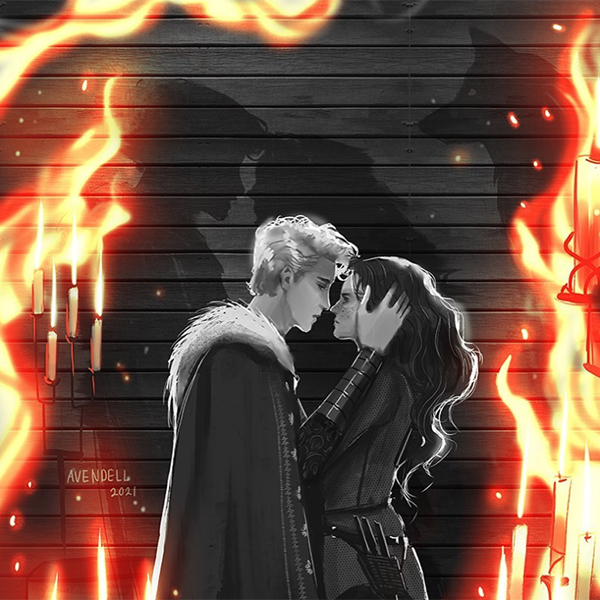 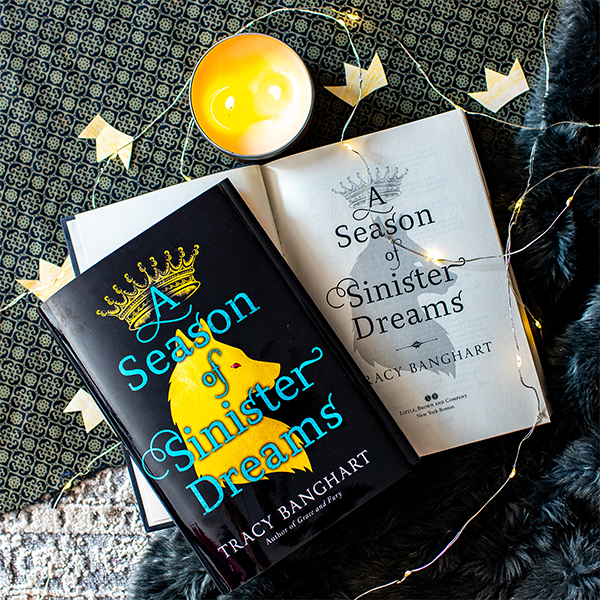 “This book was classic Tracy Banghart and I loved it. She excels at writing morally complicated, sympathetic female characters and doesn't shirk away from traditionally "unlikeable" characteristics.”

“A Season of Sinister dreams is a fast paced and action packed fantasy standalone.” 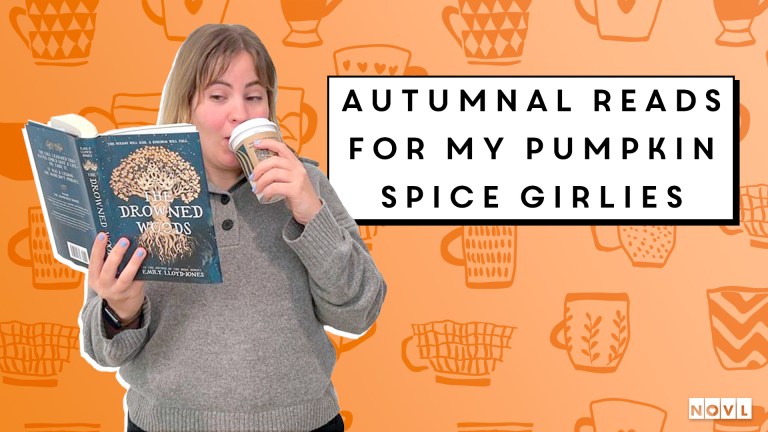 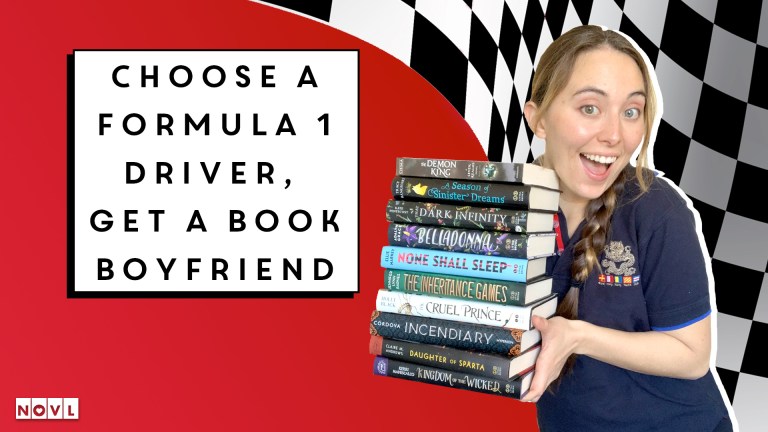 Choose a Formula 1 Driver, Get a Book Boyfriend 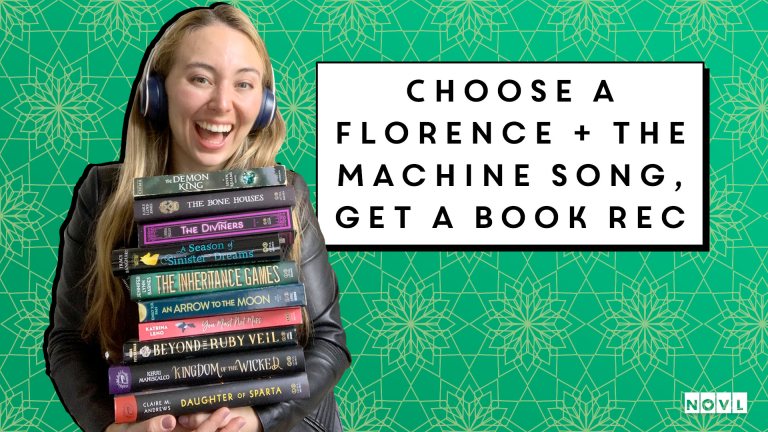 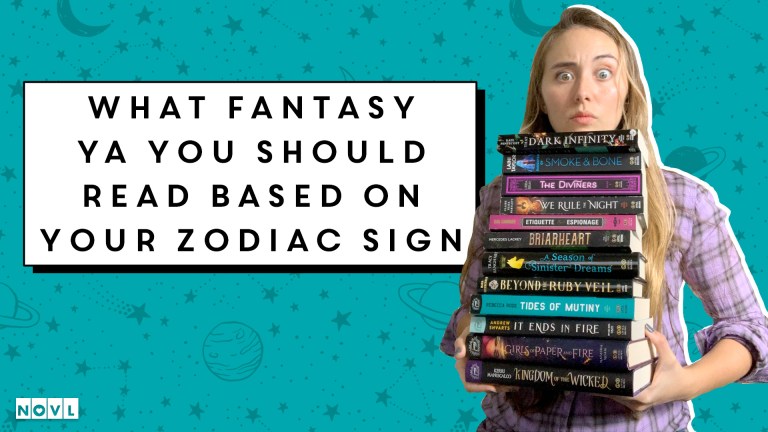 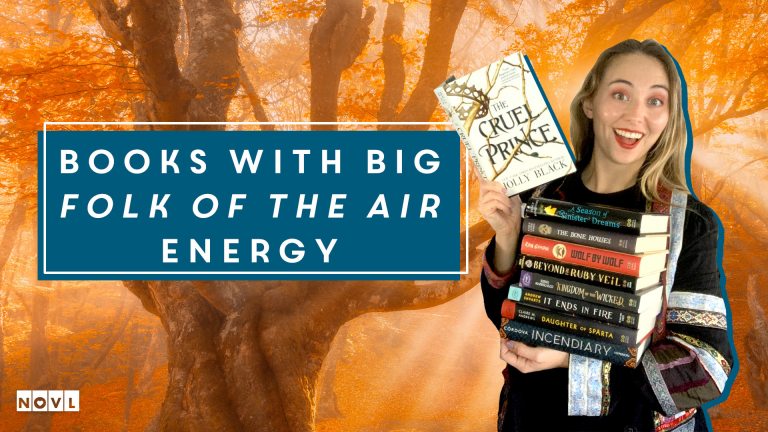 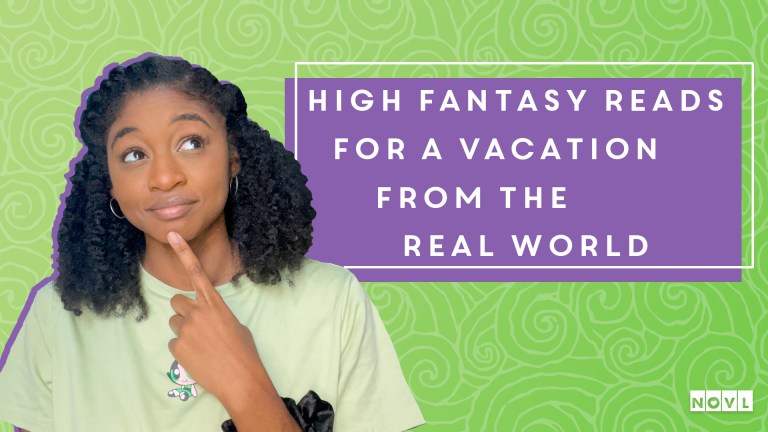 High Fantasy Reads for a Vacation from The Real World 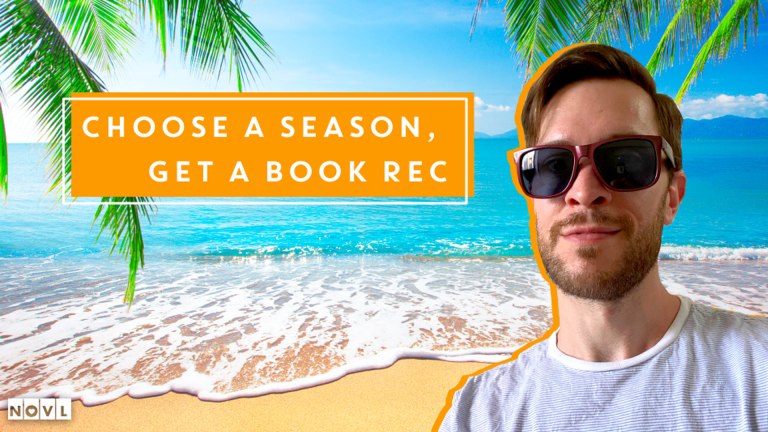 Choose a Season, Get a Book Rec 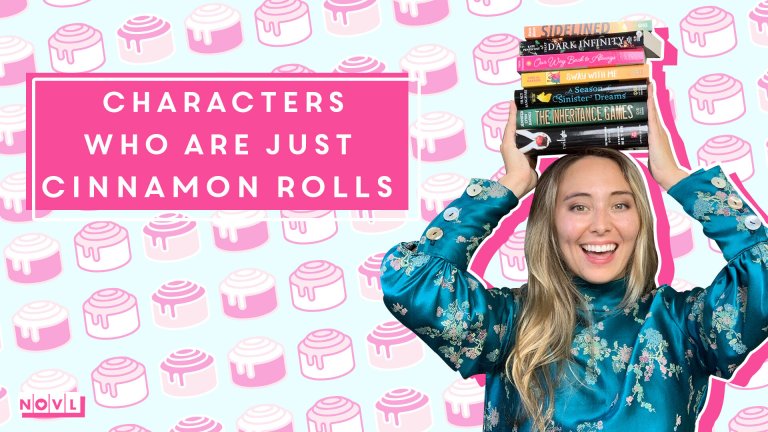 Characters Who Are Just Cinnamon Rolls 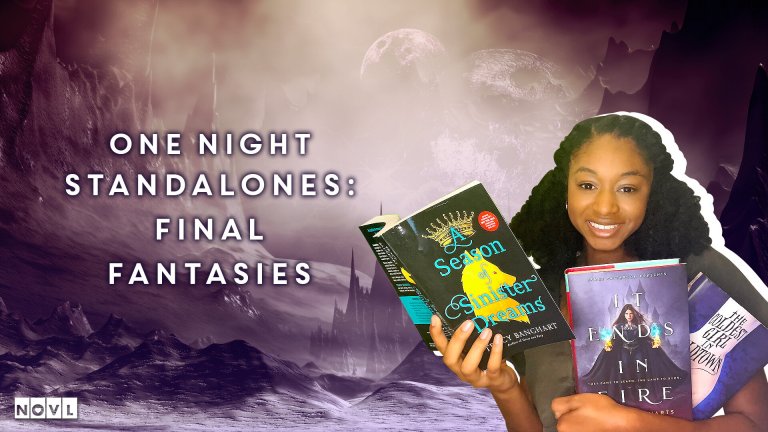 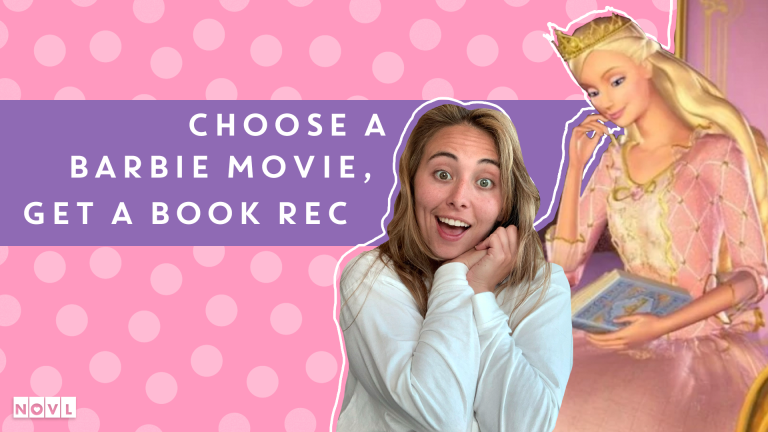 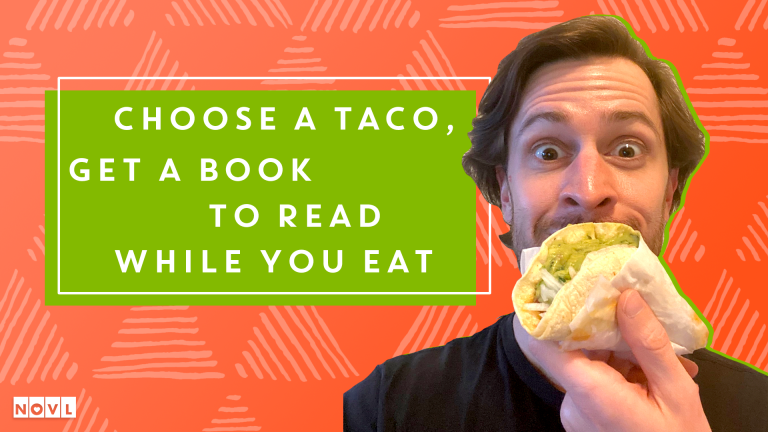 Choose a Taco, Get a Book to Read While You Eat 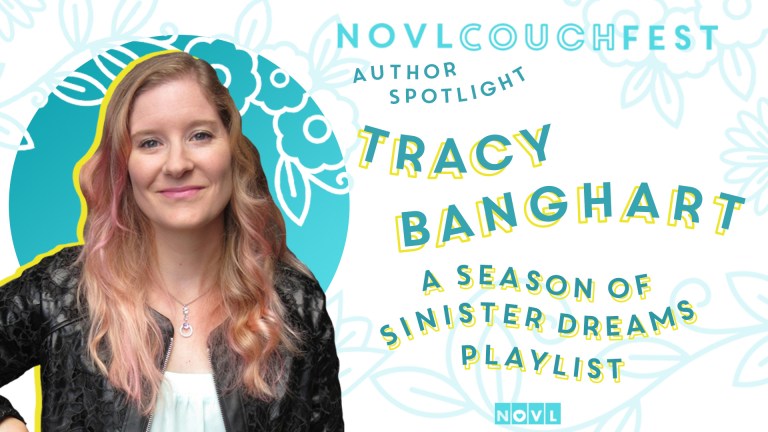 A Season of Sinister Dreams Playlist