"The String Diaries is terrifying, and deliciously so . . . A sophisticated horror story that induces elemental terror. It's perfect for the beach, particularly since you don't want to be alone with it in the dark."—Sherryl Connelly, New York Daily News
"Jones doles out his narrative revelations with patience, turning over his cards deliberately like a well-trained casino dealer."—Entertainment Weekly
"A scary and exciting horror novel that keeps us off kilter, trying to figure out what's going on until we're so involved in the story that we couldn't look away even if we tried. . . . This is Jones' first novel, and you don't see many debuts more ambitious and memorable than this one."—Booklist (starred)
"The String Diaries is an engrossing, mind-bending supernatural tale, and Stephen Lloyd Jones is as exciting a new voice as I've come across in some time, a writer who understands what makes the pulse race."—Michael Koryta, author of Those Who Wish Me Dead
"I have never read a book with such frenzied impatience. The String Diaries is unputdownable. Stephen Lloyd Jones has written a debut novel as frightening and layered as Elizabeth Kostova's The Historian and as clever and riveting as Dan Brown's The Da Vinci Code."—Benjamin Percy, author of Red Moon, The Wilding and Refresh, Refresh
"Reading The String Diaries made me feel, in the best sense, like a child again. Nothing was more important than the fate of Stephen Lloyd Jones's courageous and very human heroine Hannah Wilde. Meals went uncooked, bills went unpaid, as I waited to find out if she would win freedom for herself and her daughter against the forces of darkness. I was scared, enthralled and amazed by this stunning debut."—Margot Livesey, author of the New York Times bestselling The Flight of Gemma Hardy
"A marvel, a new take on a genre that one would have thought completely bled dry of new ideas by now,"—Joy Tipping, The Dallas Morning News
"I loved this book."—Marcus Sakey, author of Brilliance
"With The String Diaries, Stephen Lloyd Jones has created a new mythology of the monstrous to rival Stoker's or Shelley's. Grounded in the real world and populated by characters we believe in, this is a book of magic for the doubtful, a fantastic tale for skeptics, at once transporting and convincing."—Andrew Pyper, author of The Demonologist
"This novel is a breakneck chase down a long and winding road with the devil sitting beside you in the car."—Ben Loory, author of Stories for Nighttime and Some for the Day
"At once chilling and soulful, this hauntingly powerful tale weaves together the best elements of the psychological thriller, fantasy horror, and historical fiction. Stephen Lloyd Jones has penned a deeply inventive, dazzling debut novel."—Eliot Pattison, author of Edgar Award-winning The Skull Mantra and Ashes of the Earth
Read More Read Less 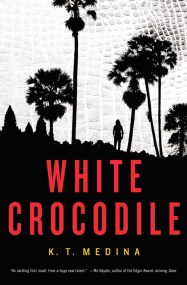 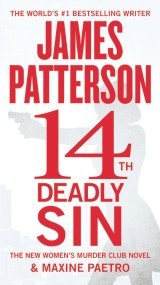 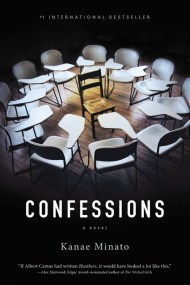 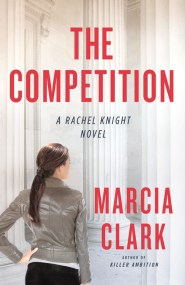 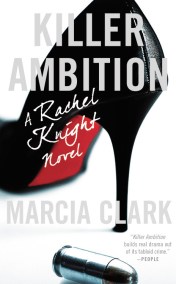 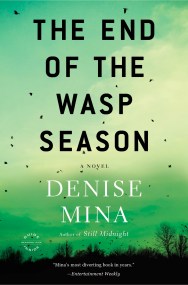