Praise for Crash:
A New York Public Library Best Book of 2018
A Chicago Public Library Best Book of 2018
A 2018 Booklist Editors' Choice title
A 2019 Notable Social Studies Trade Book for Young People
An ALA Notable Children's Book of 2019
A Bank Street College Best Children's Book
"Crash does a great job of mixing personal stories with big-picture history, delivering a compelling narrative about the Great Depression--and about how Americans' reaction to it changed our country forever."—Steve Sheinkin, National Book Award Finalist and Newbery Honor author of Bomb and Most Dangerous
* "Much like Steve Sheinkin did in Bomb, Favreau writes in a clear and relatable way...this story is far from a slow-moving history book. For readers who think of themselves as history buffs as well as those who just love a thought-provoking story, Crash will deliver on all levels."—VOYA (starred review)
* "Favreau gives readers incisive, penetrating, at times heartbreaking prose. A dynamic read deserving of a wide audience."—Kirkus Reviews (starred review)
* "An enlightening and very readable book on a complex historical period."—Booklist (starred review)
"Crash is smart, thorough, visually engaging--and incredibly relevant. It may be aimed at ages "10 and up" but I was riveted--I think people of any age who are interested in understanding American history, especially in order to understand where we are today, will be too. It's a clear, concise narrative that makes a complicated history accessible without dumbing down or glossing over the nuances of race, class, and gender."—Kate Schatz, NYT bestselling author of Rad American Women A-Z, Rad Women Worldwide, and Rad Girls Can
"In a forceful, fast-paced, and well-informed narrative, Marc Favreau lets readers experience-no, live!-the worst economic collapse in US history, introducing us to the individuals who suffered through and labored to overcome the financial and social upheaval that was the Great Depression and the remarkable visionaries who rallied a nation against fear, hatred, and divisiveness until a new and stronger America finally emerged. An impressive and important work."—Jim Murphy, two-time Newbery Honor- and Robert F. Sibert Award-winning author of An American Plague
"A tale of heroes, villains, and redemption, Crash is the story we should all be reading--about a time when Americans were knocked down, dusted themselves off, and rebuilt a world that was safer and more secure."—Michael Eric Dyson, New York Times bestselling author of Tears We Cannot Stop: A Sermon to White America
"Crash is a fantastic resource for young readers to understand the decade that defined America. Through portraits of American resilience-from families in the Dustbowl struggling to survive to President Roosevelt, fighting to restore hope and prosperity to an ailing nation--Marc Favreau tells the story of how our country overcame enormous adversity. This is a compelling portrait of our past that reminds us how we became the nation we are today."—Congresswoman Rosa DeLauro, D-CT Third District and author of The Least Among Us: Waging the Battle for the Vulnerable
"Crash is a terrific book, chock full of personal touches, details, and photographs that bring the people who lived through the Great Depression to life."—George O'Connor, New York Times bestselling author of the Olympians graphic novel series
"Marc Favreau's style keeps a mammoth story moving, hitting the major moments of historical importance while taking care to put lesser-known stories into the narrative."—Tanya Lee Stone, Robert F. Sibert Award-winning author of Courage Has No Color and Girl Rising
"If you want to understand your grandparents' world into which they were born, thus affecting the world into which you were born, READ THIS!"—Bill Moyers, Emmy and Peabody Award-winning broadcast journalist and bestselling author
"Favreau brings an important period of history to life." —Publishers Weekly
"...engaging and comprehensive...Favreau carefully crafts an enjoyable narrative that vibrantly depicts individual experiences, including little-known stories within the context of national trends."—School Library Journal
"Enhanced by photographs, personal interviews, and primary source documents, the story of one of the most unstable periods in American history conveys the highs and lows of everyday life during those difficult years. The message of the strength and resilience of the American people during this terrible time, and how it helped to shape the country we live in today, is well documented by the author in a reader-friendly style."—School Library Connection
"Favreau [makes] the complex story accessible to middle-school readers....an appealing way to present an introduction to the period."—BCCB
Read More Read Less 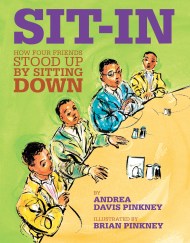 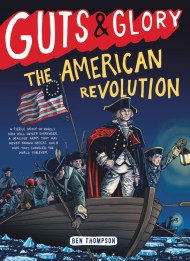 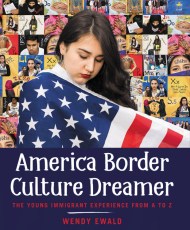 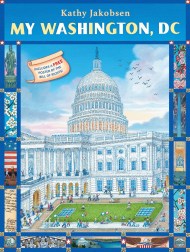 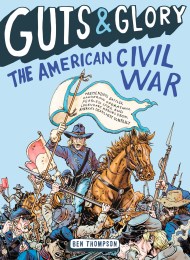 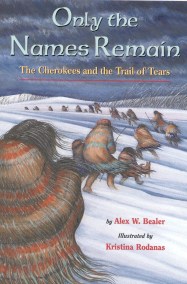 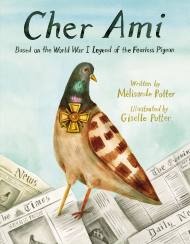 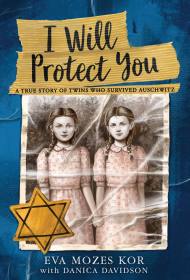 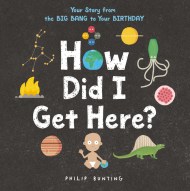 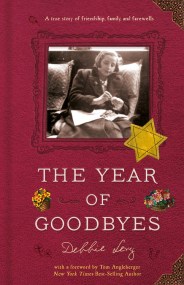