Article 14 of the Paris Agreement Under the United Nations Framework Convention on Climate Change called for a periodic taking stock of all the signatory nations’ carbon emissions, which meant in effect the total global carbon burn for the year in question. The first “global stocktake” was scheduled for 2023, and then every five years after that.

That first global stocktake didn’t go well. Reporting was inconsistent and incomplete, and yet still it was very clear that carbon emissions were far higher than the Parties to the Agreement had promised each other they would be, despite the 2020 dip. Very few nations had hit the targets they had set for themselves, even though they had set soft targets. Aware of the shortfall even before the 2023 stocktake, 108 countries had promised to strengthen their pledges; but these were smaller countries, amounting together to about 15 percent of global total emissions.

So at COP29, held in Bogotá, Colombia, the Parties to the Agreement created a new Subsidiary Body for Implementation of the Agreement, as authorized by Articles 16 and 18, to be funded using the funding protocols outlined in Article 8, which bound all Parties to the methods outlined in the Warsaw International Mechanism for Loss and Damage. The announcement said:

“Be it resolved that a Subsidiary Body authorized by this twenty-ninth Conference of the Parties serving as the meeting of the parties to the Paris Climate Agreement (CMA) is hereby established, to work with the Intergovernmental Panel on Climate Change, and all the agencies of the United Nations, and all the governments signatory to the Paris Agreement, to advocate for the world’s future generations of citizens, whose rights, as defined in the Universal Declaration of Human Rights, are as valid as our own. This new Subsidiary Body is furthermore charged with defending all living creatures present and future who cannot speak for themselves, by promoting their legal standing and physical protection.”

Someone in the press named this new agency “the Ministry for the Future,” and the name stuck and spread, and became what the new agency was usually called. It was established in Zurich, Switzerland, in January of 2025.

Not long after that, the big heat wave struck India. 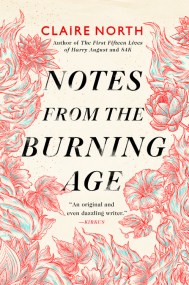 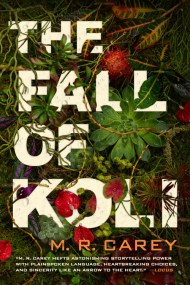 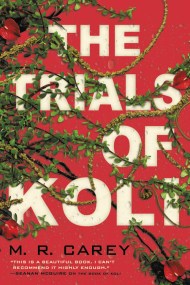 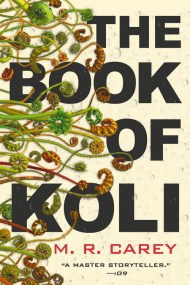 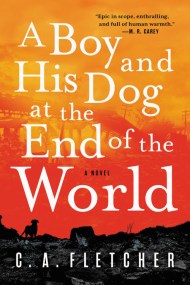 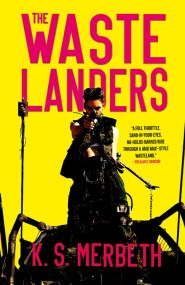 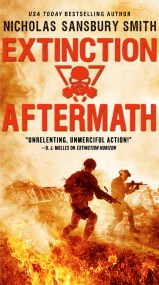 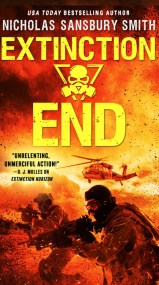 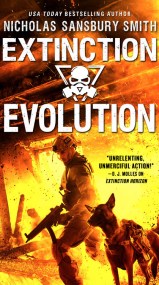 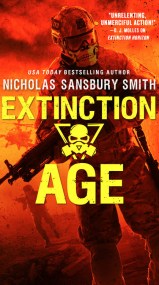 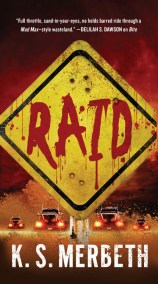 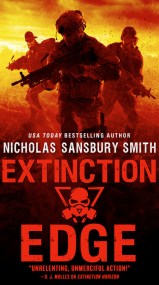