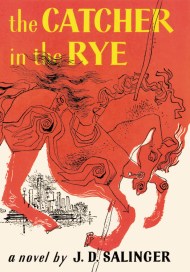 The Catcher in the Rye

The "brilliant, funny, meaningful novel" (The New Yorker) that established J. D. Salinger as a leading voice in American literature--and that has instilled in millions of readers around the world a lifelong love of books."If you really want to hear about it, the first thing you'll probably want to know… Read More 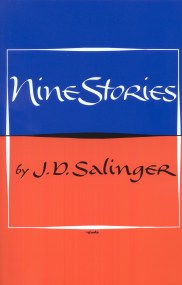 The "original, first-rate, serious, and beautiful" short fiction (New York Times Book Review) that introduced J. D. Salinger to American readers in the years after World War II, including "A Perfect Day for Bananafish" and the first appearance of Salinger's fictional Glass family.Nine exceptional stories from one of the great… Read More 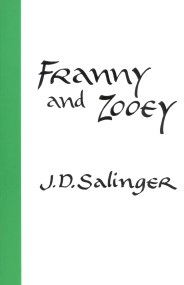 "Perhaps the best book by the foremost stylist of his generation" (New York Times), J. D. Salinger's Franny and Zooey collects two works of fiction about the Glass family originally published in The New Yorker."Everything everybody does is so--I don't know--not wrong, or even mean, or even stupid necessarily. But… Read More 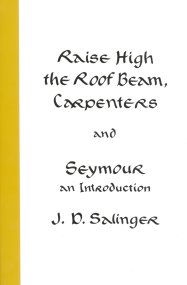 Raise High the Roof Beam, Carpenters and Seymour: An Introduction

The last book-length work of fiction by J. D. Salinger published in his lifetime collects two novellas about "one of the liveliest, funniest, most fully realized families in all fiction" (New York Times).These two novellas, set seventeen years apart, are both concerned with Seymour Glass--the eldest son of J. D.… Read More

J. D. Salinger was born in New York City on January 1, 1919, and died in Cornish, New Hampshire, on January 27, 2010. His stories appeared in many magazines, most notably The New Yorker. Between 1951 and 1963 he produced four book-length works of fiction: The Catcher in the Rye; Nine Stories; Franny and Zooey; and Raise High the Roof Beam, Carpenters and Seymour—An Introduction. The books have been embraced and celebrated throughout the world and have been credited with instilling in many a lifelong love of reading. 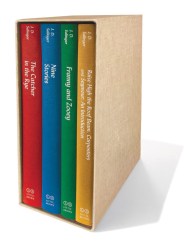 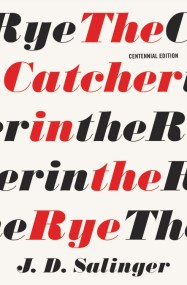 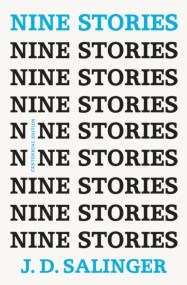 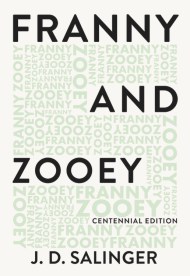 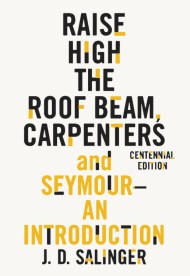