Seal Press was founded in 1976 and stands as one of the most enduring feminist publishing houses to emerge from the women’s press movement of the 1970s. What began as a letterpress in a Seattle garage has grown to an award-winning publishing house in New York and an imprint of Hachette, the third largest publisher in the world. Seal’s list is devoted to groundbreaking, boldly conceived books that inspire and challenge readers, lift up original voices, and imagine a better future. Publishing highlights include Ijeoma Oluo’s So You Want to Talk About Race, Julia Serano’s Whipping Girl, Michelle Tea’s Valencia, Minda Harts’s The Memo, and Susan Stryker’s Transgender History. 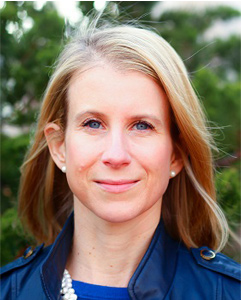 Lara Heimert joined Basic Books in 2005. Previously, she was publisher of the trade division at Yale University Press. She has published numerous prize-winning and New York Times bestselling titles. Highlights include Edward Baptist’s The Half Has Never Been Told, Eugene Rogan’s The Fall of the Ottomans, John Bradshaw’s Dog Sense and Cat Sense, Timothy Snyder’s Bloodlands, Nicholas Stargardt’s The German War, Bee Wilson’s Consider the Fork, and Victor Davis Hanson’s The Second World Wars. A graduate of Princeton University, Lara acquires primarily in the field of history, broadly conceived—from world wars to marginalia, from culinary history to political theory, from diaspora to doodles. 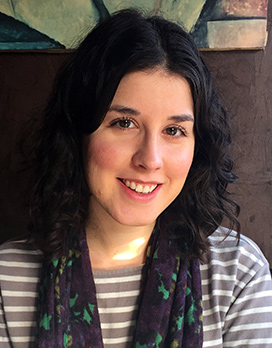 Emma Berry joined Basic Books in 2020 and acquires in economics, history, law, and the social sciences, with a particular interest in feminism and queer studies. Before joining Basic, she was an editor at Crown, where she acquired and edited books by Katherine Sharp Landdeck, Holly Jackson, Dorothy Brown, and Maurice Chammah. 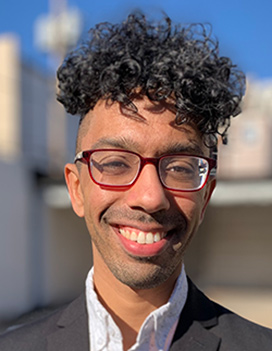 Kyle Gipson joined Basic Books in 2021 and primarily acquires in history, biography, and the social sciences, with a particular interest in African American history, gender and sexuality, and social justice. Kyle worked previously at Johns Hopkins University Press, The MIT Press, and Beacon Press. He holds a M.A. in English from Harvard University, where his studies focused on African American literature. 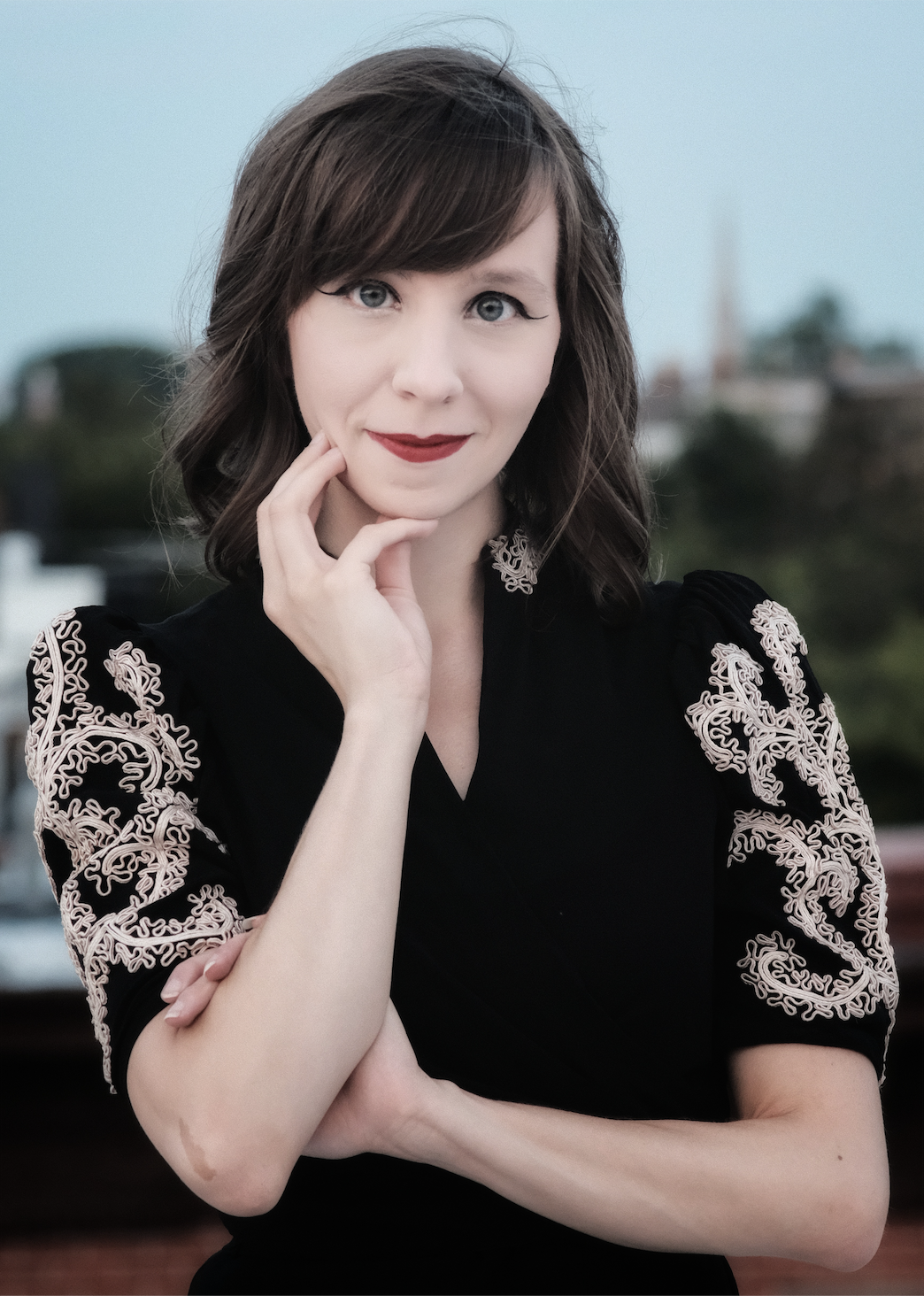 Marissa Koors joined Basic Books and Seal Press in 2021. On the Seal list, she acquires in women's history, feminist theory, popular culture, and technology studies, with an emphasis on feminist modes of scholarship and original voices. Before joining Seal, she was the philosophy editor at Wiley Blackwell, an imprint of John Wiley and Sons, where her backlist featured books by Ann Cudd, Susan Schneider, Joy James, Nancy Bauer, Laura Hengehold, Eva Feder Kittay, Linda Martín Alcoff, and Alison Jaggar.

1290 Avenue of the Americas