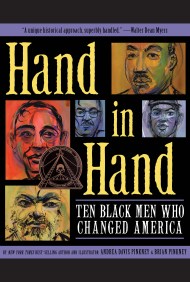 Hand in Hand presents the stories of ten men from different eras in American history, organized chronologically to provide a scope from slavery to the… 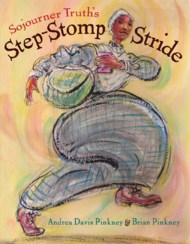 Born into slavery, Belle had to endure the cruelty of several masters before she escaped to freedom. But she knew she wouldn't really be free… 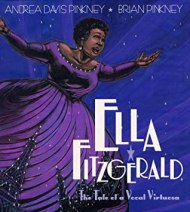 Ella Fitzgerald began her life as a singer on the stage of the Apollo Theater when she was just seventeen years old. Her rich voice… 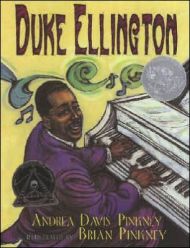 Another stunning picture book biography of a prominent twentieth-century African-American in the arts, from the creative team behind Alvin Ailey. 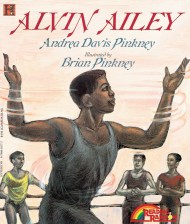