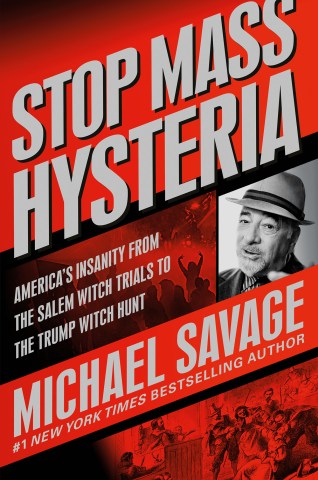 America's Insanity from the Salem Witch Trials to the Trump Witch Hunt, from the Red Scare to Russian Collusion

Savage calls out the mass hysteria mongers and their methods, and shows Americans that we must look to history to understand the present and avoid repeating the mistakes of the past.

"This book is sure to both enlighten and provoke. . . . By shining a light on the true nature and causes of American mass hysteria in the past, Savage provides an insightful look into who and what is causing dangerous unrest in our lives - and why. . . . You finish the book wanting more."—Times of Israel
Read More Read Less 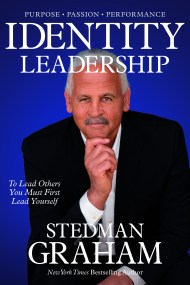 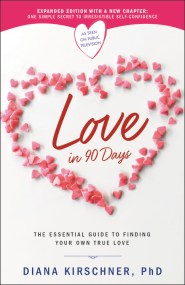 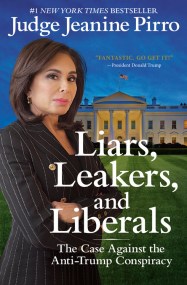 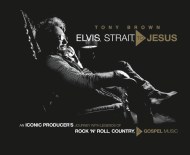 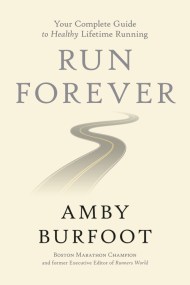 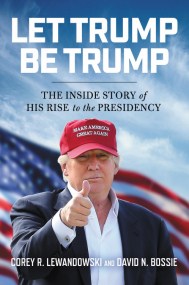 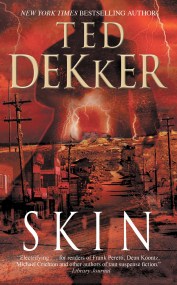 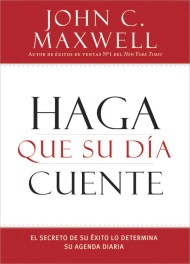 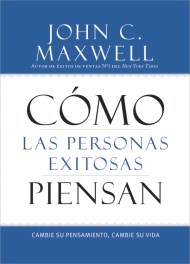 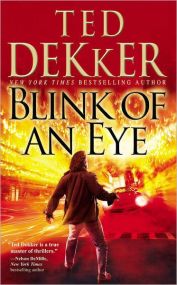 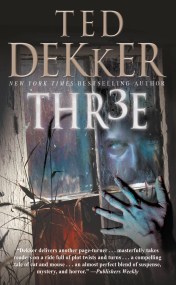