TAKE A LOOK INTO THE FREDS AT BARNEYS NEW YORK COOKBOOK 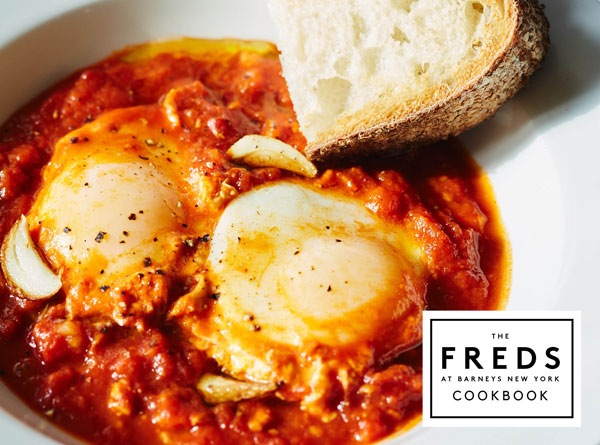 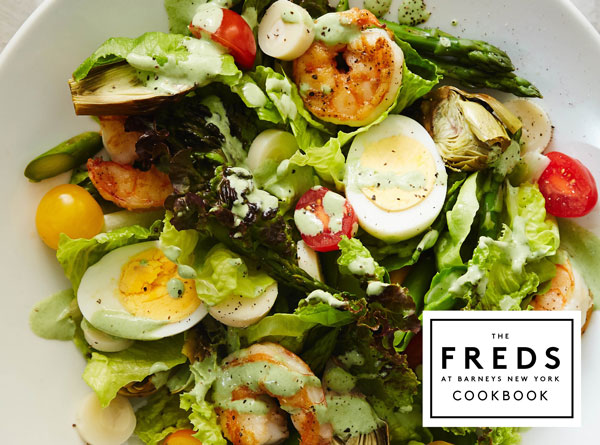 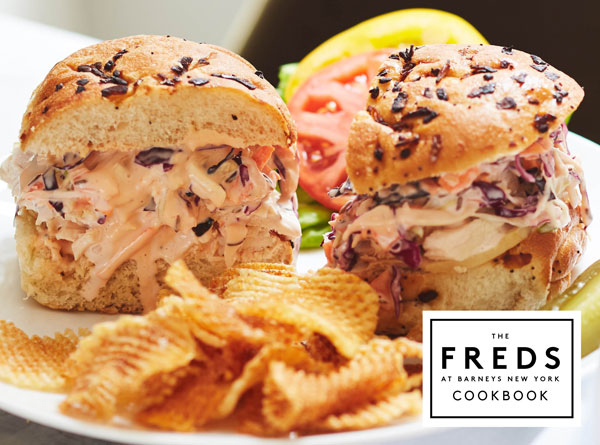 THE JEWISH BOY FROM QUEENS WITH RUSSIAN DRESSING 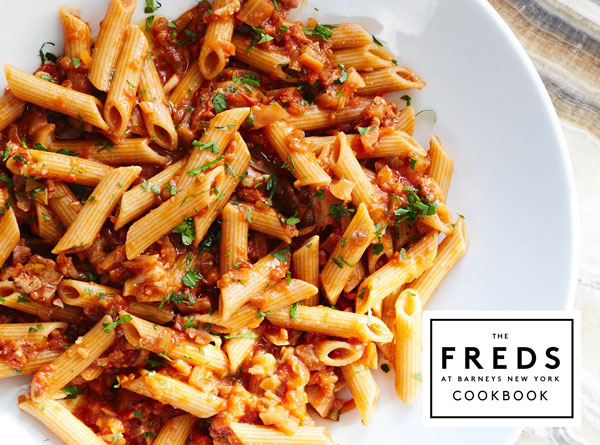 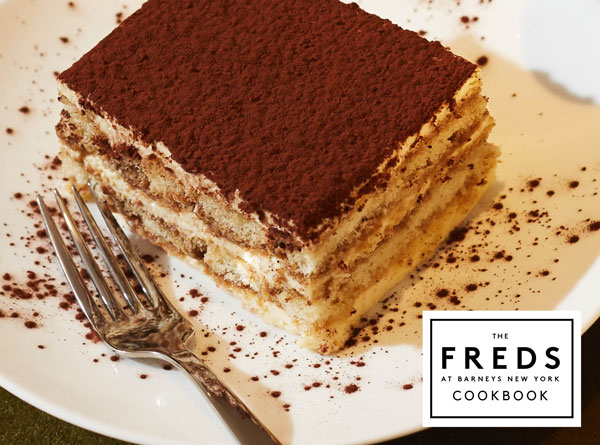 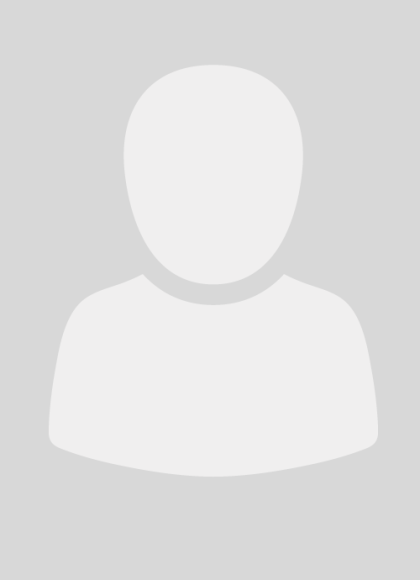 Mark Strausman is a chef, restaurateur and author based in New York City. In 1996 he created Freds at Barneys New York for the Madison Avenue flagship store. Subsequently he developed satellite Freds in Chicago and Los Angeles, and in Barney’s new Chelsea location, and remains Freds’ Managing Director.

In addition, he owned the groundbreaking Italian restaurant Campagna as well as Agriturismo in New York’s Hudson Valley. He also partnered to create and manage Coco Pazzo in New York City, and Sapore di Mare in East Hampton, NY.

He is the author of the James Beard Award-nominated Two Meatballs in the Italian Kitchen and The Campagna Table. Online, he has written for The Huffington Post and Yahoo!. He consults widely within the food and beverage industry.

Susan Littlefield is a freelance writer and editor who lives in New York City. 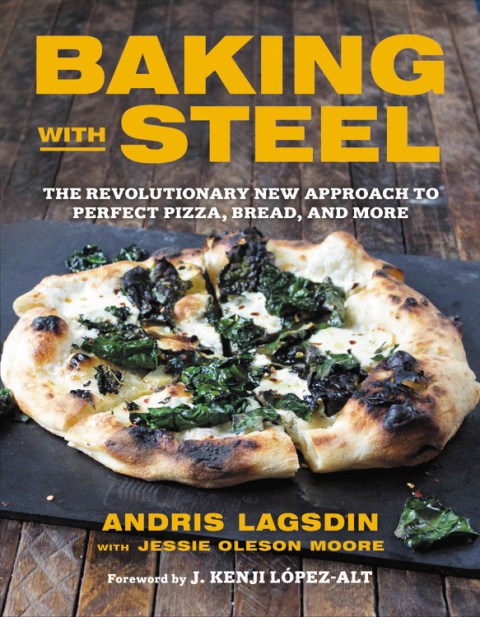 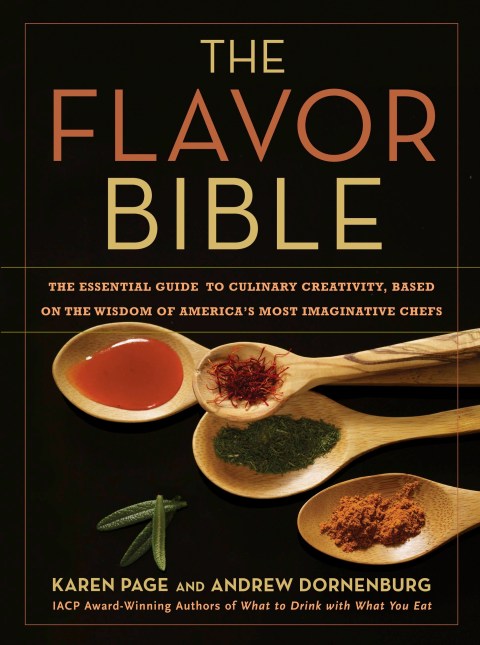 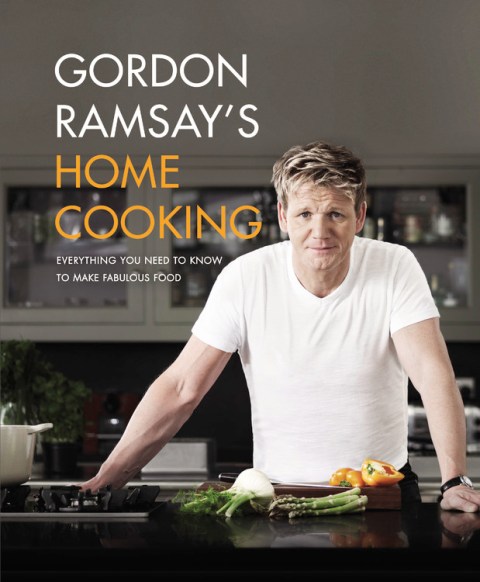 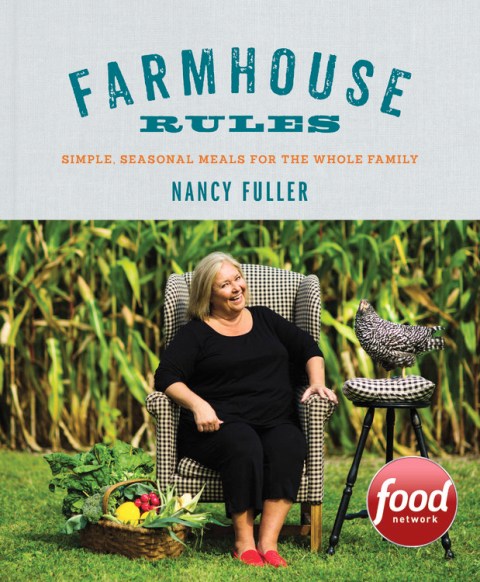 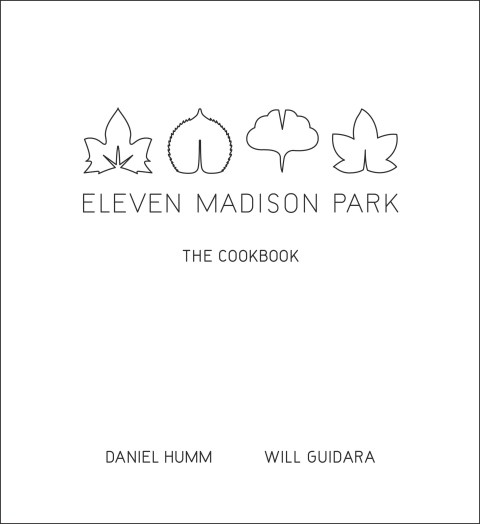 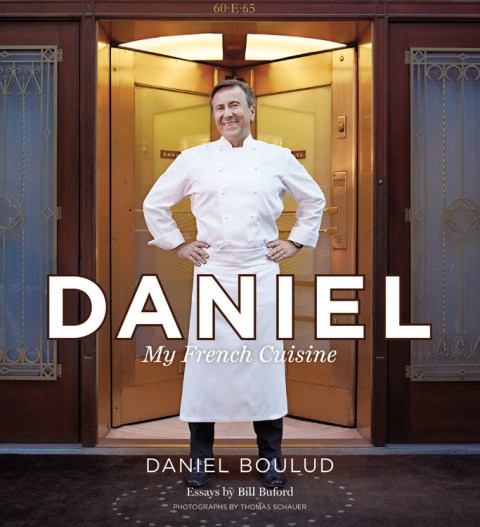 "There are...many offerings inspired by [Strausman's] days as chef at Italian restaurant Campagna and his love of Italian food...Strausman encourages even reluctant cooks with clear directions and many helpful cooking tips. [THE FREDS AT BARNEYS NEW YORK COOKBOOK] is a wonderful peek inside the popular restaurant."—Publishers Weekly

"Many credit Chef Mark Strausman's '80s summer restaurant Sapore di Mare in Wainscott as being "the first Hamptons pop-up." That credit probably belongs to Chef Henry Soulé's takeover of East Hampton's The Hedges for the summer of 1954. But there's no question that Strausman's pioneering farm-to-table approach at Sapore di Mare left a lasting mark." —Dan's Papers

"The intriguing tale of how the drab downstairs eatery in the flagship Madison Avenue Barneys New York morphed into the brightly expansive top-floor Freds is well-told in the detailed, entertaining and wholly practical The Freds at Barneys New York Cookbook... Written with Susan Littlefield, it chronicles [Mark] Strausman's 22-year role as the guiding toque, giving much due credit to the store's savvy, fashion-minded guiding hands, Fred Pressman, son of founder Barney Pressman, and later, Barney's grandsons, Gene and Bob...I propose a toast to Freds and Mark Strausman with the establishment's signature cocktail, naturally, the Fred and Ginger."—Mimi Sheraton

"But more than a cooking manual, the book comes to us as a memoir and artifact..."—From The New York Times feature on Freds At Barneys 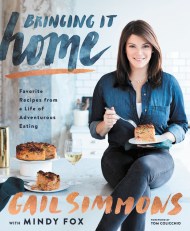 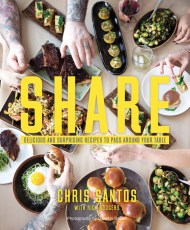 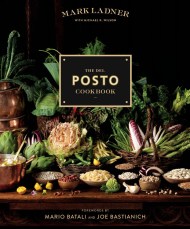 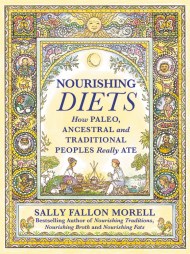 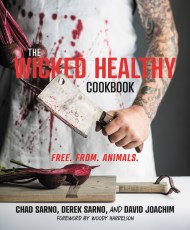 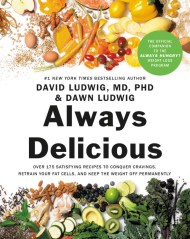 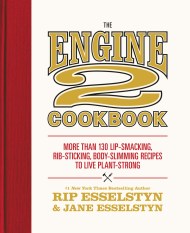 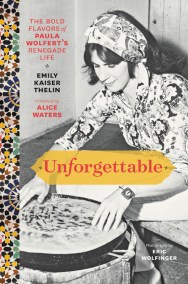 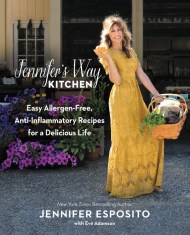 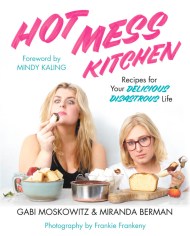 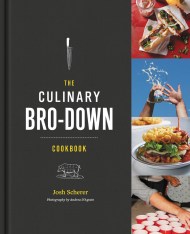 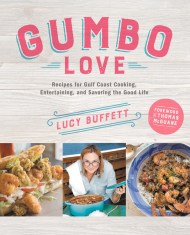