The End of the Day

"A beautiful, if occasionally uncomfortable, read that resists being labeled with any particular genre."—Library Journal (starred review)
"Wholly original and hauntingly beautiful. North is a writer to watch."—Kirkus
"Thrilling and moving, The End of the Day is a fascinating exploration of what makes us human -- and a riveting journey through life, and death."— The Bookbag
"[Claire's] writing is poetic and accessible, imaginative and jam-packed full of knowledge . . . making The End of the Day a thoroughly engaging and astute read from start to finish"—SciFiNow
"North is [a] consistently intriguing writer."—Locus
"North is an exciting voice in contemporary fantasy, and The End of the Day should be a welcome calling card from her to many new readers."—San Francisco Chronicle
"Just like Death itself, the story is unpredictable . . . But it's moving, a novel you'll sob to while reading."—SFX
"Surreal, whimsical...shaped with philosophical panache."—Guardian
"[T]his is an inquiry into modern human existence. Philosophical questions are threaded through the electrifying plot. Even the protagonist's darkness alias is "why." Reminiscent of William Gibson's best work, North leads us into a brilliant world of elite but mindless humans, and shines a sharp light on what a rare gift it is to be able to think for oneself and what the consequences of it are."—RT Book Reviews on The Sudden Appearance of Hope
"Beautifully written, with a protagonist who is both tragic and heroic, the novel is remarkably powerful and deeply memorable, the latest in a string of terrific books from this newly emerged star in the genre-blending universe."
—Booklist (Starred Review) on The Sudden Appearance of Hope
"North has established a reputation for tense, dense, science fiction/fantasy-inflected thrillers that defy facile explanations... Simultaneously a tense conspiracy caper, a haunting meditation on loneliness and a brutally cynical examination of modern media... Well-paced, brilliant and balanced."—New York Times on The Sudden Appearance of Hope
"Touch is a story within a story within a story and it's one of the cleverest, most compelling books I've read in a long time. The intoxicating voice, ingenious premise and intricate plot will have readers clamoring for a copy. Touch has bestseller written all over it and Claire North is one hell of a writer."—C. L. Taylor, author of The Accident on Touch
"I don't say this lightly but The First Fifteen Lives of Harry August is one of the top ten books I've ever read."—James Dashner, New York Times and USA Today bestselling author of The Maze Runner on The First Fifteen Lives of Harry August
"An astonishing re-invention of the time travel narrative. Bold, magical and masterful."—M. R. Carey, author of The Girl with all the Gifts on The First Fifteen Lives of Harry August
"Wonderful novel...held together by a compelling mystery involving nothing less than the end of the world itself. Beautifully written and structured...a remarkable book."—Booklist (Starred Review) on The First Fifteen Lives of Harry August
"A masterful literary thriller."—io9 on The First Fifteen Lives of Harry August
Read More Read Less 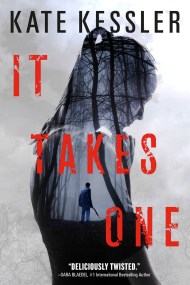 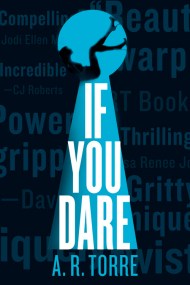 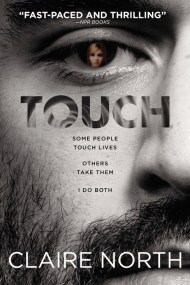 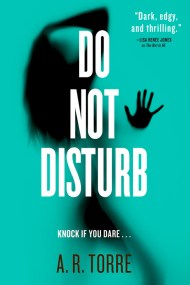 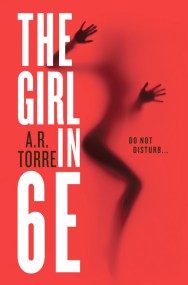 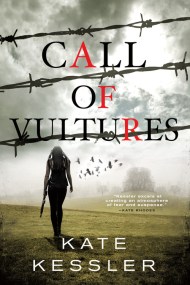 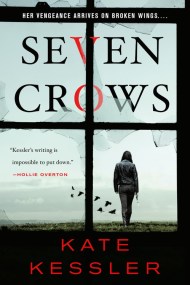 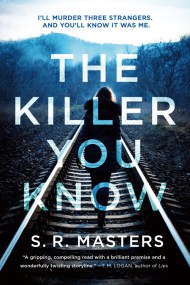 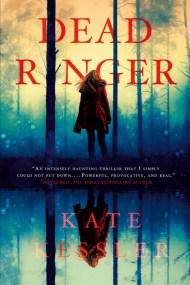 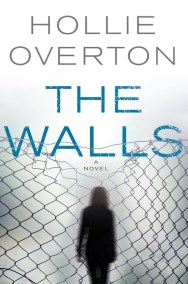 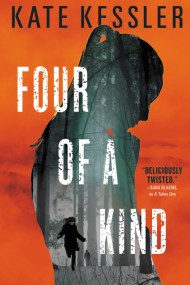