"If you want to understand our culture. To learn knowledge itself. Truth about the art form of poetry in motion. The struggle of our community through rhyme and rhythm. This is the book that inspired me long before I found my place in hip-hop. The power of self-expression. Unapologetically. Taught by the teacher himself. Chuck D!!!!"—Kendrick Lamar
"This book is required reading for those who claim to know hip-hop, love hip-hop, and want their information from a true Master and General of the hip-hop culture...Public Enemy #1, Chuck D!"—Ice-T
"Chuck D wasn't put here to play any games. He created the greatest hip-hop album in my opinion to date, It Takes a Nation of Millions to Hold Us Back. But the very first minute he sonically appeared to us, I knew rap was changed forever. Power, awareness, strength, and militancy is his stance in a world obsessed with punishing poor people. I knew he would righteously and boldly die so that a little young boy he didn't even know from Queensbridge could live. He attacked wickedness head-on being the rappin' rhino terror that he is. He represented for all of us putting his life on the line and making the right music fighting for hip hop, the youth, truth, and justice. Chuck D made the lane for people like me to walk."—Nas
"Reading this book is like reliving my life all over again. Chuck D is Dope!!!"—LL Cool J
"This Day In Rap and Hip-Hop History, with a forward and amazing illustrations by Shepard Fairy, paints a picture of a restless art form that has been constantly evolving and has come to dominate the cultural landscape."—Esquire
"The immense scope of Chuck D's influence on hip-hop is as unwavering as it is undeniable."—Vibe
"From DJ Kool Herc's early experiments in turntablism to the meteoric rise of Kendrick Lamar and the glorious success of historic hip-hop musical Hamilton, it breaks 40 years of a uniquely American art form down into easily digestible pieces of comprehensive chronology."—GeekDad
"Even the most knowledgeable music lover in your squad could use this book in their collection."—Complex
"Unmatched legend of hip-hop culture, Public Enemy's Chuck D is on a mission to set all records straight regarding the chronological history of rap and hip-hop culture. So, forget about all of those Instagram and Tumblr pages floating around in the name of "today in hip-hop history" that is being run by 18-year old hip-hop heads and allow a living legend who walks, talks, and breathes this culture, tell it."—The Source
Read More Read Less 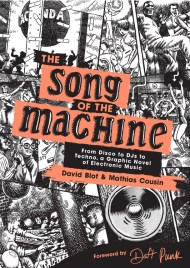 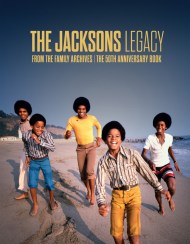 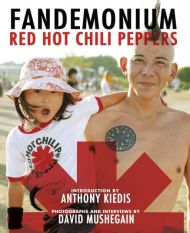 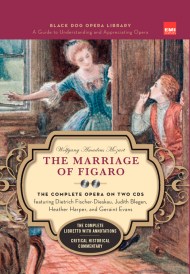 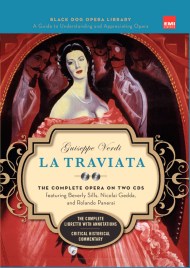 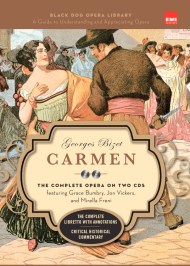 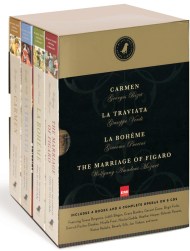 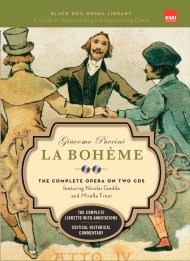 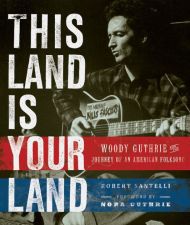