"Let me end by again stressing how wonderful this book is. If you have any interest in Hollywood history, the postwar communist witch hunts, screenwriting or the art of biography, you should grab this new paperback of TRUMBO."
—The Washington Post
"TRUMBO the biography, is fascinating... The book, first published in 1977, is a great example of how a biographer can take readers by the hand and lead them on a journey through the subject's life."
—The Oregonian
"One of the great strengths of this biography is its sense of immediacy... I highly recommend this book to anyone wanting to shine a light onto a dark period of American history."
—Huffington Post
Read More Read Less 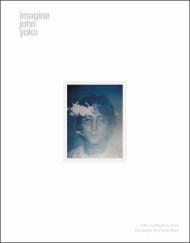 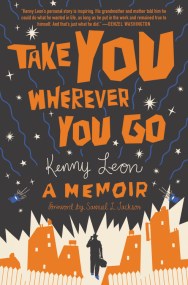 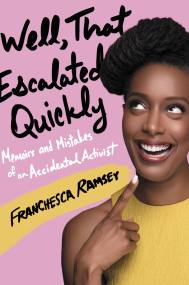 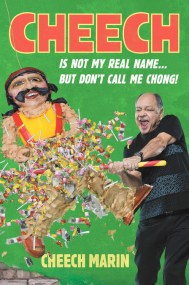 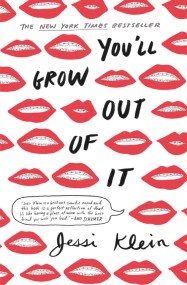 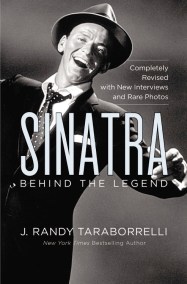 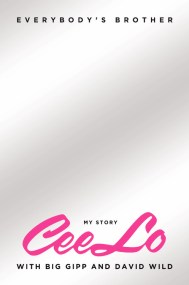 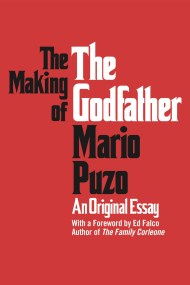