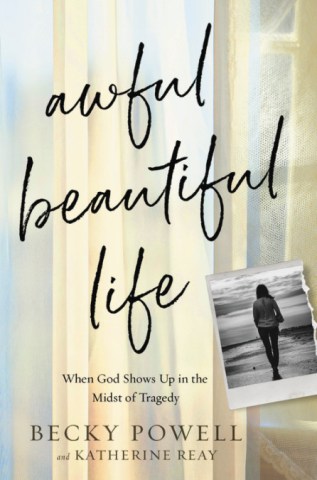 When God Shows Up in the Midst of Tragedy

by Becky Powell and Katherine Reay

A gripping story of grace, faith, and triumph for a woman whose world shattered hours after her husband’s suicide.
Becky Powell faced the unthinkable on May 16, 2013. Her husband Mark called and said, “I’ve done something terrible.” Within hours, she learned that he had taken his own life and, over a period of several years, millions of dollars from friends and colleagues. Everything she believed to be true, the very fiber of her marriage, was called into question. Within a week, rather than planning carpool runs and volunteer fundraisers, she owed almost one hundred creditors millions of dollars and had her own team of ten lawyers. She was also the subject of open FBI, SEC and DOJ investigations-and faced potential criminal charges. And, although she instantly denounced every cent of Mark’s $15M in life insurance and promised to repay every penny taken, her lawyers knew that in reality she faced years of court battles and lawsuits, and possible jail time.
AWFUL BEAUTIFUL LIFE is Becky’s journey through the two years surrounding Mark’s death and how she overcame. It came down to a loving God who surrounded her, a present and dedicated family, and friends, who made her life, offered her sanctuary and showed up for her and her kids in tangible ways. This is a story of remarkable grit, strength and what the Body of Christ in action looks like. 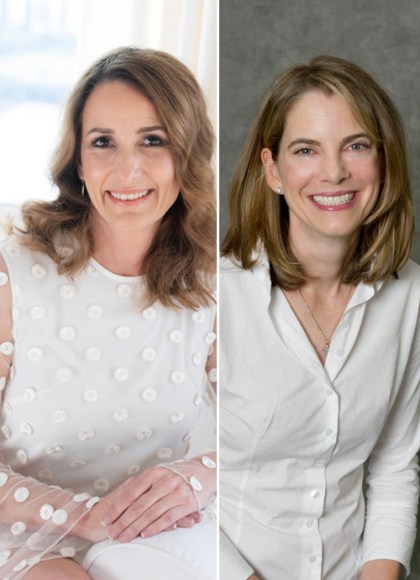 Becky Powell now works as an insurance agent. Her oldest children, Madison and Boone, have graduated from Baylor University and her youngest, John Luke, is a freshman in college. Alongside her career, Becky remains active in her church and volunteer work, including Helping Hand Home and YoungLife. She and her three children live in Austin, Texas.

Katherine Reay is the award-winning author of several novels. She graduated from Northwestern University with a BA and Honors in History and as a member of Phi Beta Kappa, the nation’s oldest and most widely known academic honor society. She also holds a Master’s degree in marketing from Northwestern. Katherine then spent several years working in non-profit development before returning to graduate school for a Masters of Theological Studies. Publishing credits also include Redbook, USAToday, Christianity Today and FamilyFiction. Katherine lives outside Chicago, IL.

"The sad irony of the title of Becky Powell's book, Awful Beautiful Life, is not lost on those of us who know her and her children. Becky's bravery in the face of tragedy is an inspiration to us all."—Tim McClure, Author, Don?t Mess with Texas
Becky Powell is a strong lady who has integrity, honesty, and unequivocal faith. Becky is a dedicated mother who teaches her children these values. When Becky faced a dark chapter in her life, it took all of these qualities to see her through to the light at the end of the tunnel. We are all grateful to have Becky in our lives. She is a role model that we should all strive to become. Becky, well done our friend!
—Linda and Michael McCaul
Read More Read Less 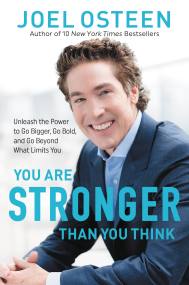 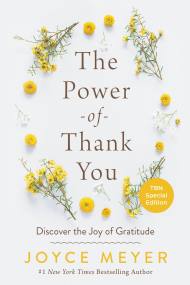 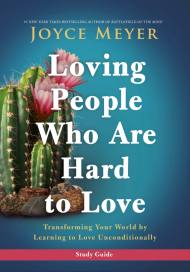 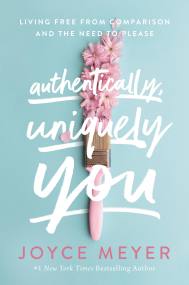 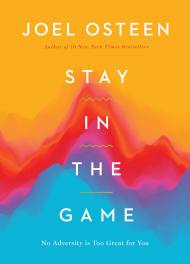 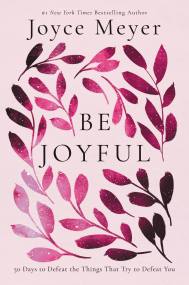 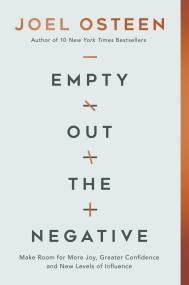 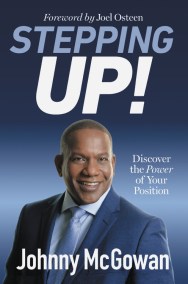 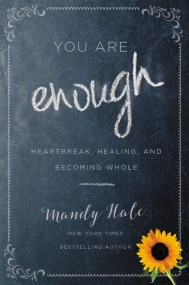 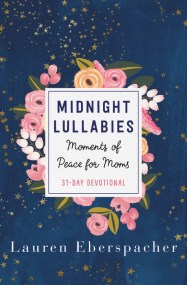 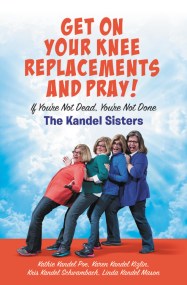 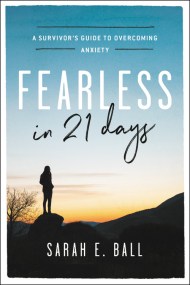