"Ms. Tallis has researched Margaret's life assiduously, delving deep into her account books... Henry's position would not be secure for several years, but Margaret's patience had paid off, and Ms. Tallis shows that she exerted considerable influence over the king and court. And, since she must know as much about Margaret as anyone alive, one may accept that Margaret Beaufort had managed her life's voyage with tenacity, and no little skill, to come safe and honored to harbor."—Wall Street Journal
"Stunning-informed, assured, and compulsively readable. Nicola Tallis gives us not only the story of how the Tudor dynasty began, but a sympathetic and convincing portrait of the flesh-and-blood woman who was its founding mother."—Sarah Gristwood, author of Game of Queens and Blood Sisters
"Impeccably researched and beautifully written, Nicola Tallis's latest biography is her best yet. She dispels the many myths surrounding Lady Margaret Beaufort and in their place creates an altogether more compelling portrayal of a woman of extraordinary courage, vision and passion. A must read."—Tracy Borman, author of The Private Lives of the Tudors and Elizabeth's Women
"A sensitive, well-rounded and moving portrayal of the woman who founded the Tudor dynasty."
—Michael Jones, author of The King's Mother
"Tallis is a zealous destroyer of myth... [She] deploys an extraordinary eye for detail in telling this story... Through this superb revisionist biography, Margaret Beaufort emerges as a fascinating and often surprisingly sympathetic matriarch."—The Times of London
"A fresh biography of the woman who ushered in the Tudor dynasty... For fans of British royal history, Tallis is a reliable guide, and the timeline and dramatis personae are highly useful. A deeply researched work that allows this historic personage to live and breathe."—Kirkus Reviews
"This clear, straightforward portrayal of Margaret Beaufort's complex world will appeal to fans of the Tudors and English history."—Booklist
"Margaret never officially held the title of queen. But as Nicola Tallis argues... she fulfilled the role in all but name, orchestrating her family's rise to power and overseeing the machinations of government upon her son's ascension."—Smithsonian
Read More Read Less 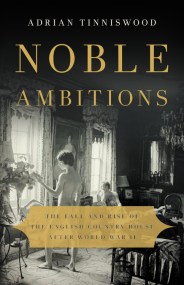 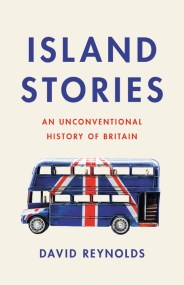 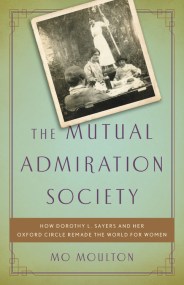 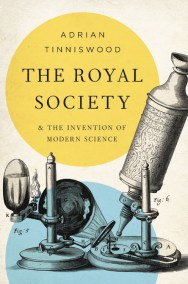 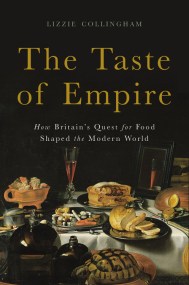 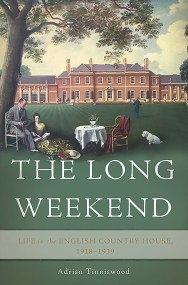 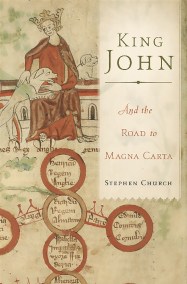 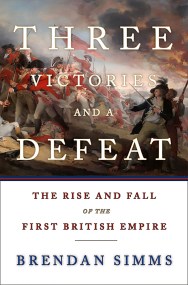 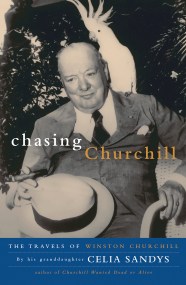 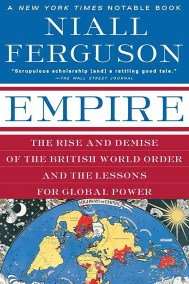 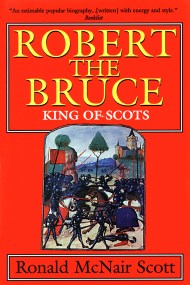