"Bussi's portrait of the difficulties of investigating a closed community is fascinating, and the novel ends with one of the most reverberating shocks in modern crime fiction."—The Sunday Times (UK)
"[A] dazzling, unexpected, and haunting masterpiece."—The Daily Mail (UK)
"Murder always seems especially appalling against a beautiful backdrop, which is why Michel Bussi's novel begins to strikingly.... A good deal of eccentric Gallic charm."—Sunday Express (UK)
"A work of genius befitting the masterpiece by Monet at its heart.... Bussi cleverly breaks all the perceived rules of plotting in a story containing riddles within riddles.... But every loose thread is meshed neatly together in the final pages until the jaw-dropping big reveal at the end. The result is simply stunning."—Daily Express (UK)
"The plot is set in Giverny, where Monet planted and painted water lilies. It's where the characters live, the murders are committed, the clues are scattered, and the police investigate ... [an] intelligent and absorbing book."—The Times (UK)

"Riveting! Bussi spins psychological suspense at its finest with this consuming tale of one child, two families, and the dark secrets that define us all. Clear your schedule; this book is worth it!"—Lisa Gardner, #1 New York Times-bestselling author of Crash & Burn and Find Her
"After the Crash is a jolt to the senses and a jolt to the heart--both rollicking and labyrinthine, both wildly propulsive and yet rich with grand drama, and with a cast of characters--particularly its sumptuously powerful women--you won't forget."—Megan Abbott, author of The Fever and the forthcoming You Will Know Me
"Wonderfully ingenious and altogether satisfying."—Marilyn Stasio, New York Times Book Review
"After the Crash opens with a wrenching scene that will serve as the mystery's terrifically compelling central conceit....sit back and go along for the ride....Bussi's tucked a lot of enjoyable - and enjoyably surprising - pieces into his puzzle."—Boston Globe
"This fascinating tale of intrigue and murder delves into complicated family bonds as it builds to a surprising and shocking conclusion."—Publishers Weekly
"Fast-paced and action-packed, this thriller is adrenaline pumping. Bussi offers a smart, complex mystery with plenty of plausible twists and surprises ... An engrossing story that's almost impossible to put down."—Shelf Awareness
Read More Read Less 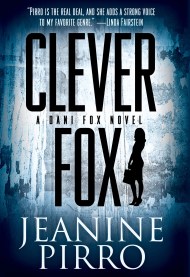 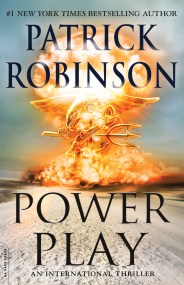 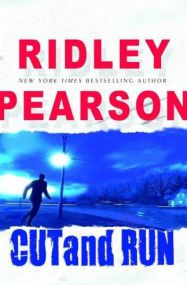 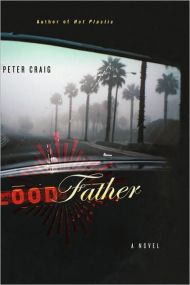 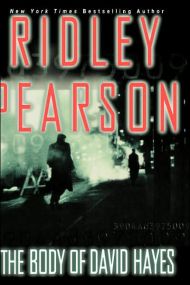 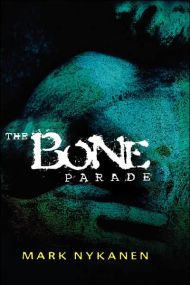 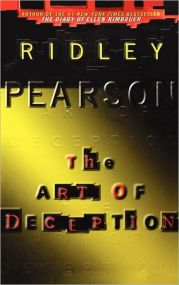 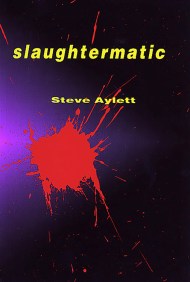 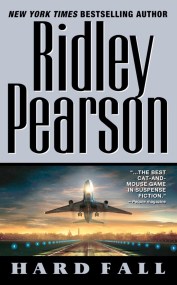 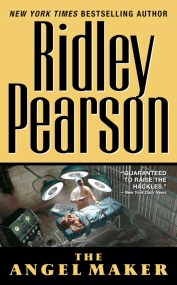 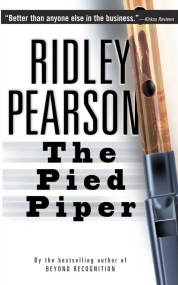 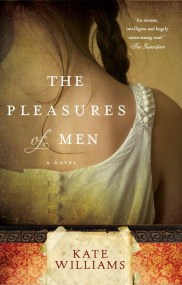