—Booklist
"In this both heartening and dismaying vision of a peri-apocalyptic world, human greed (of course) is the villain, to which the only counteragent is the tenacity and resolve of the human spirit."—Financial Times
"New York 2140 truly is a document of hope as much as dread."—Los Angeles Review of Books
"A rousing tribute to the human spirit." —San Francisco Chronicle on Aurora
"The thrilling creation of plausible future technology and the grandness of imagination...magnificent."—Sunday Times on Aurora
"[Robinson is] a rare contemporary writer to earn a reputation on par with earlier masters such as Isaac Asimov or Arthur C. Clarke." —Chicago Tribune on Aurora
"If Interstellar left you wanting more, then this novel might just fill that longing."—io9 on Aurora
"Aurora may well be Robinson's best novel...breaks us out of our well-ingrained, supremely well-rehearsed habits of apocalypse - and lets us see the option of a different future than permanent, hopeless standoff."—Los Angeles Review of Books on Aurora
"Humanity's first trip to another star is incredibly ambitious, impeccably planned and executed on a grand scale in Aurora."—SPACE.com on Aurora
"[A] heart-warming, provocative tale."—Scientific American on Aurora
"This ambitious hard SF epic shows Robinson at the top of his game... [A] poignant story, which admirably stretches the limits of human imagination."—Publishers Weekly on Aurora
"This is hard SF the way it's meant to be written: technical, scientific, with big ideas and a fully realized society. Robinson is an acknowledged SF master-his Mars trilogy and his stand-alone novel 2312 (2012) were multiple award winners and nominees-and this latest novel is sure to be a big hit with devoted fans of old-school science fiction."—Booklist on Aurora
Read More Read Less 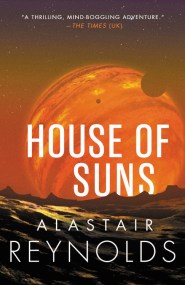 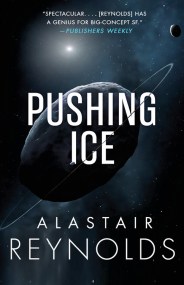 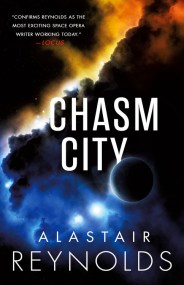 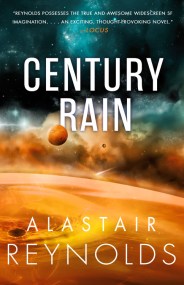 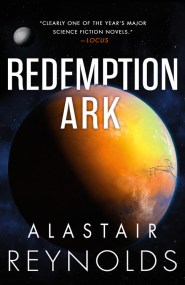 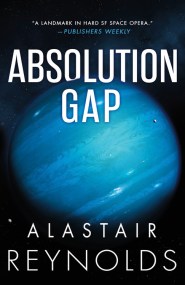 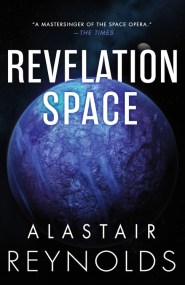 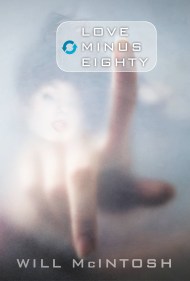 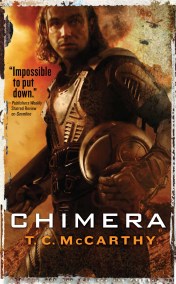