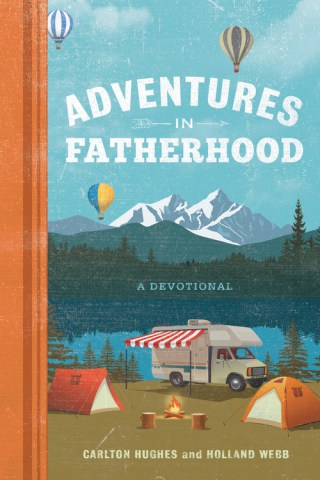 Buy Now at These Retailers 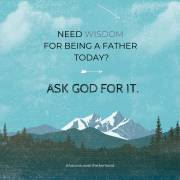 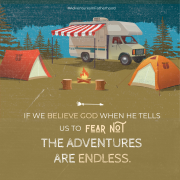 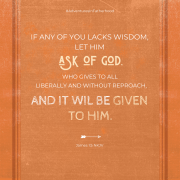 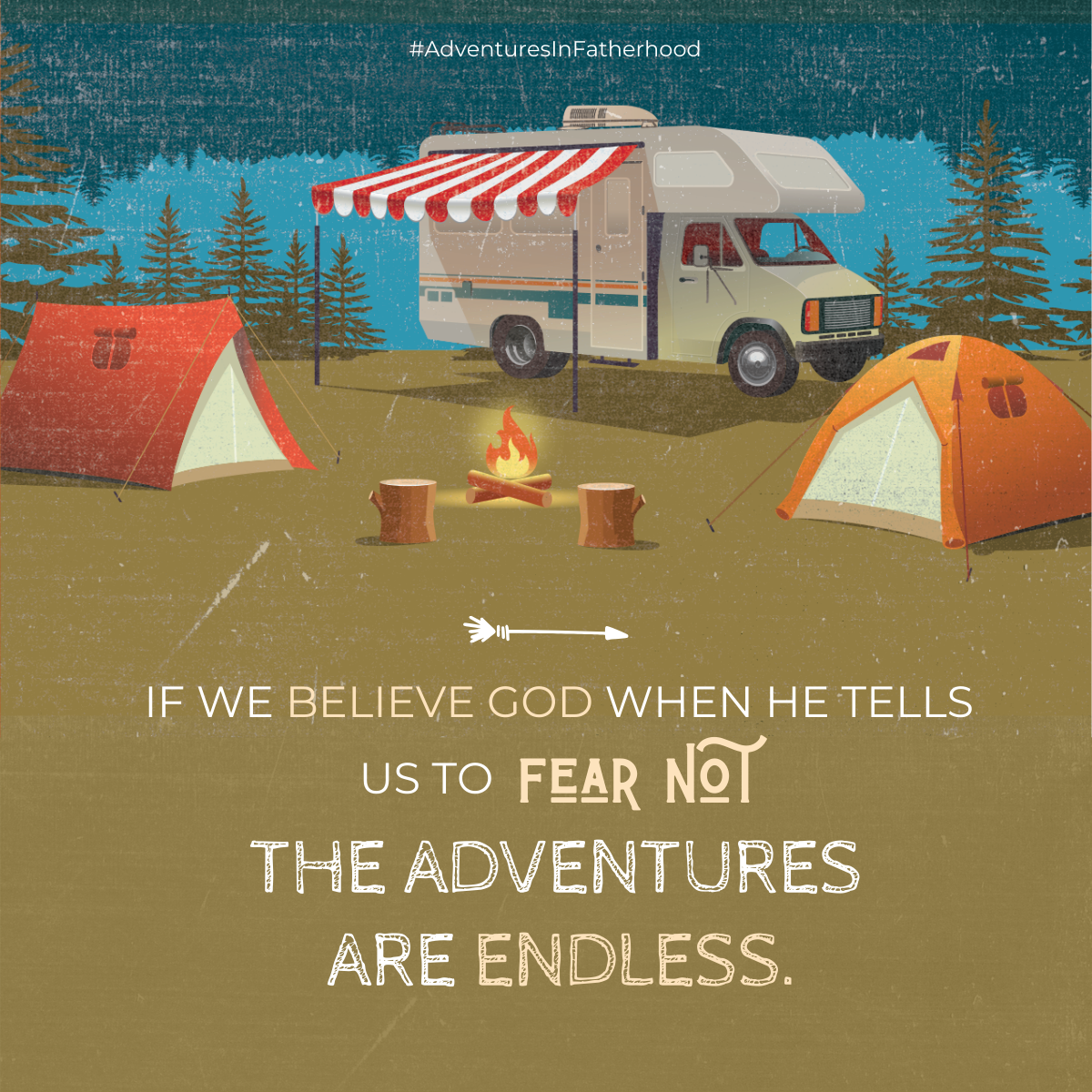 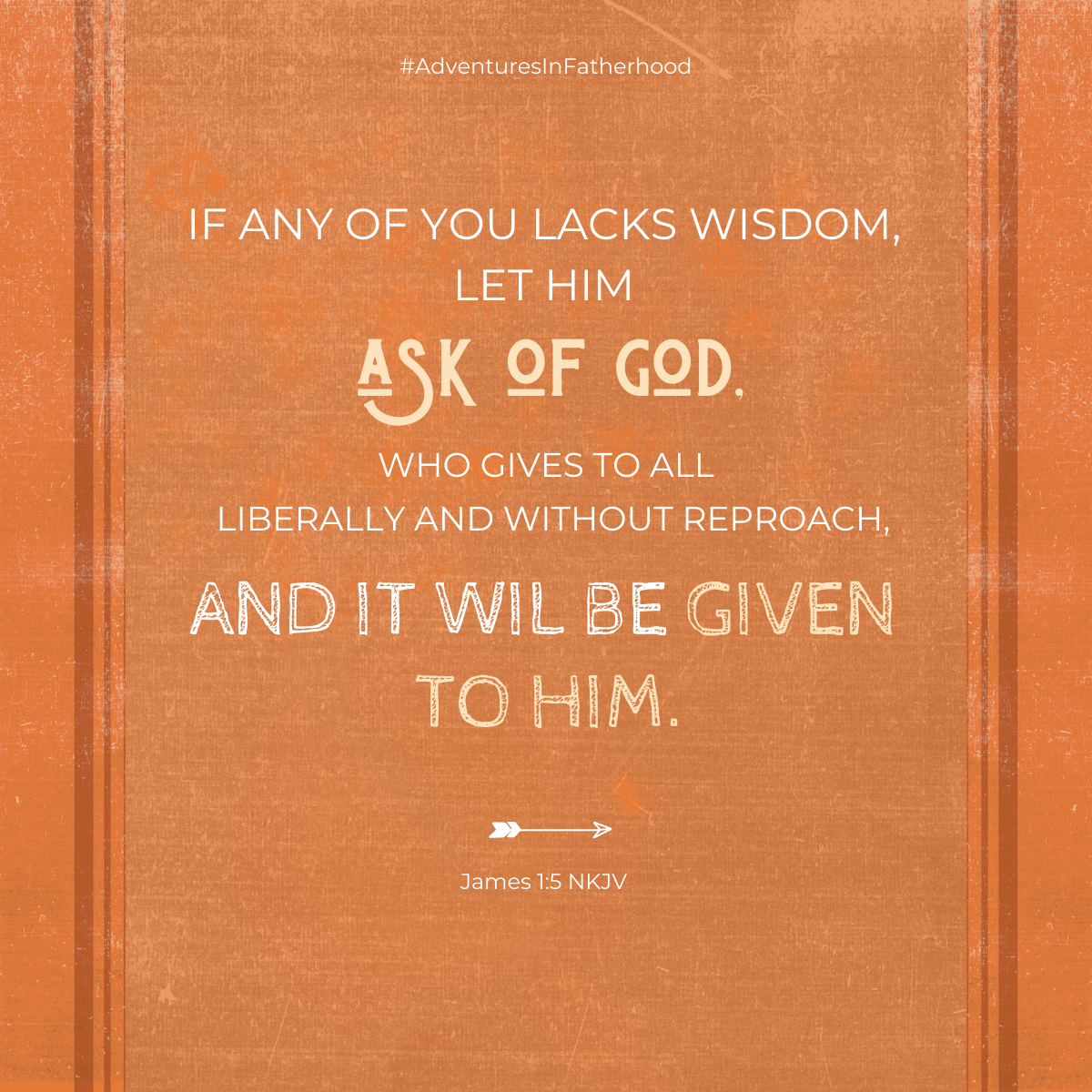 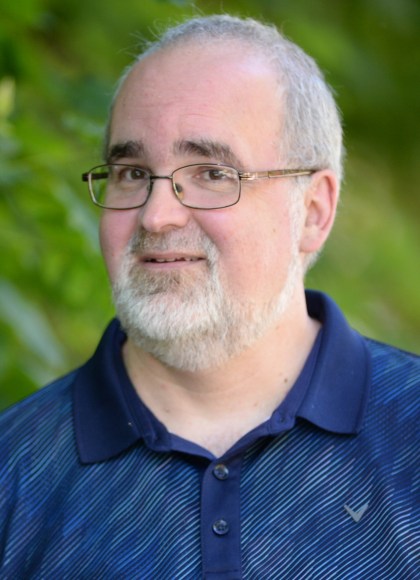 Carlton Hughes has spent hours and hours chasing his two sons through the cross-country courses and tennis complexes of Eastern Kentucky. He has fixed boo-boos, carpooled numerous kids, and weathered trials with his now-college-age boys, who both had a knack for volunteering their dad for everything. Carlton has been a professor of communication and journalism at Southeast Kentucky Community and Technical College for nearly 30 years and the children’s pastor at Lynch Church of God for 17 years. In both cases, he often serves as “surrogate father” to those in need of a positive male influence. 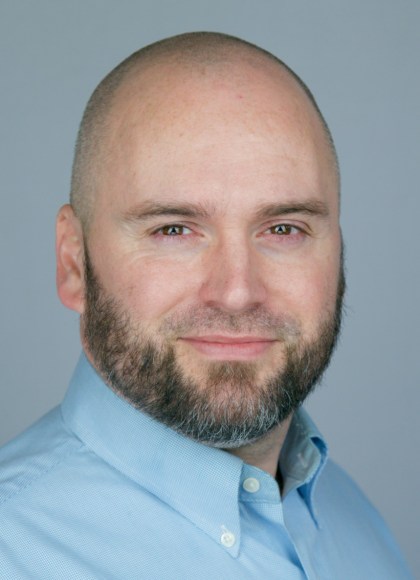 Holland Webb is a full-time dad and freelance writer living in Simpsonville, SC. In March 2004, he received the life-changing phone call that he would be adopting two boys, ages three and four. He’s had several more life-changing phone calls since that day-from the principal, the children’s pastor, and the Highway Patrol. As a professional, Holland enjoys working with clients who are leaders in the online retail, higher education, and faith-based sectors. He has written for brands such as U.S. News & World Report, iLendX, Radisson, Country Inn & Suites, MediaFusion, Modkat, Sweet Fish Media, IMPACT Water, and Mindsets. 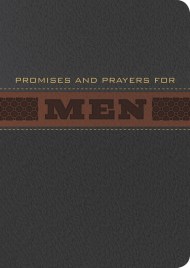 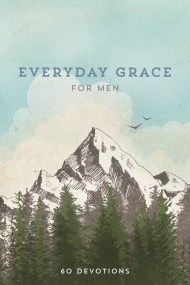 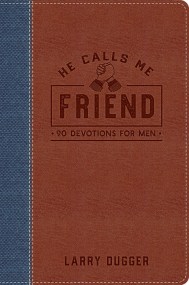 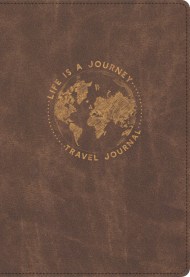 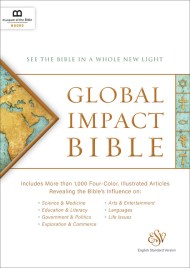 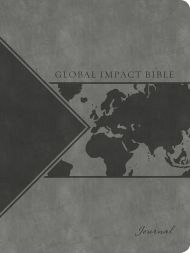