"A powerful and moving chronicle of courage, commitment, and devotion by an audacious soldier and gifted leader. This thrilling account of how he "fought the good fight, finished the race, and kept the faith" in the midst of dangerous and difficult circumstances is inspiring. You won't want to put it down."
—Oliver North, Lt. Col. USMC (Ret.), New York Times bestselling author of Mission Compromised, Jericho Sanction, The Assassin, and the FOX News War Stories series, -
"NEVER SURRENDER takes the reader through the experiences of one of America's greatest living soldiers, touching firmly on recent history and much of the drama surrounding it. More importantly, the book shows how one of the strongest of the strong isn't so strong he can't still call on his faith and on God to guide him in difficult times."
—Bill Cowan, retired marine and Fox News Channel contributor, -
"[NEVER SURRENDER] is a saga of battles won and lost, of political intrigue and battlefield valor, of personal tragedy and the God who fashions greatness in the crucible of hardship. This is Jerry Boykin's story, a tale that offers us sterling character to make our own."
—Stephen Mansfield, New York Times bestselling author of The Faith of the American Soldier, -
""America's Point Man" for over three decades, Jerry Boykin is a national treasure . . . His story is an intriguing read for thinking Americans. He's not only borne the weight of battle, he's carried our nation in his heart. NEVER SURRENDER is a life story that demands both our gratitude and respect. Now that I think about it, my friend is the consummate tender warrior."
—Stu Weber, pastor and author, -
Read More Read Less 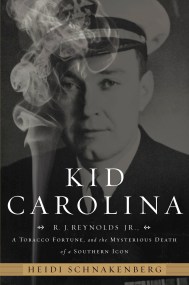 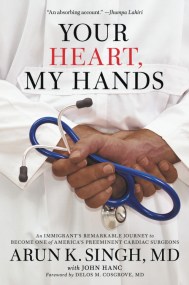 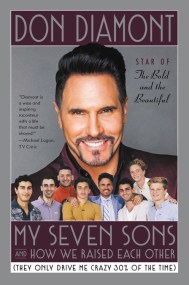 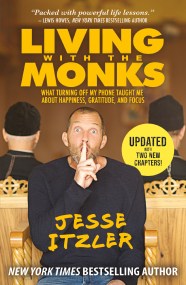