"Reading Gail's Simmons's memoir was like having a cappuccino and biscotti with one of my close girlfriends. What a treat!"—Giada de Laurentiis, author of Giada at Home
"In Talking with My Mouth Full, Gail Simmons takes us through her culinary voyage from her gentle upbringing in a food-obsessed family in Toronto to her present culinary star status. In a clear, firm, and concise style, she leads us through her journey from an apprentice and trainee at culinary school to Le Cirque to Vogue and Food & Wine magazine and, ultimately, to her leading role on food television. Her remembrances are a tasty, delightful treat to savor."—Jacques Pepin, author of Essential Pepin
"Gail's book impressively mixes memoir with recent culinary history, and has great recipes, too. Above all, she makes it abundantly clear that passion for food - and hard work - always wins out."—David Chang, Chef/Owner of Momofuku
"Gail Simmons is fearless, passionate and driven, yet she is humble, generous and stays true to the good values that she embraces. This book is inspiring for anyone who dreams about living their passion and finding fulfillment in their work. Talking with My Mouth Full is a joyful account of Gail's journey from her start as a line cook to her work at Food & Wine magazine and of course her role on Top Chef."—Eric Ripert, Executive Chef/Co-Owner, Le Bernardin
Read More Read Less 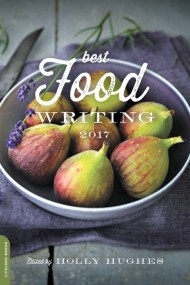 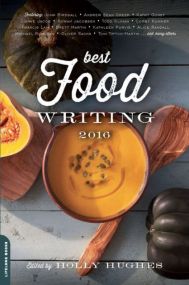 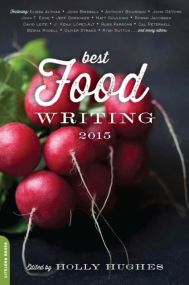 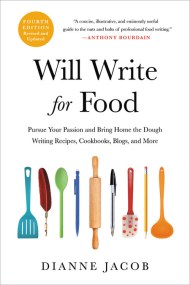 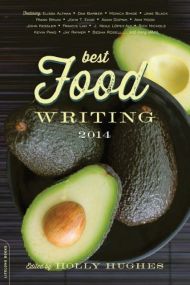 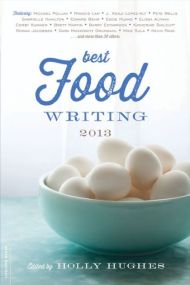 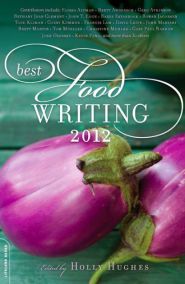 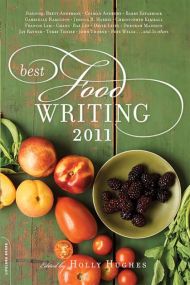 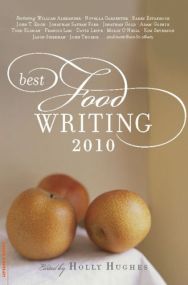 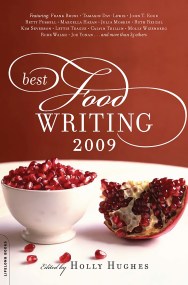 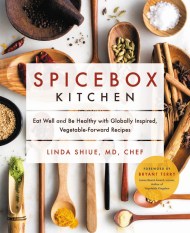 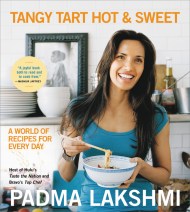