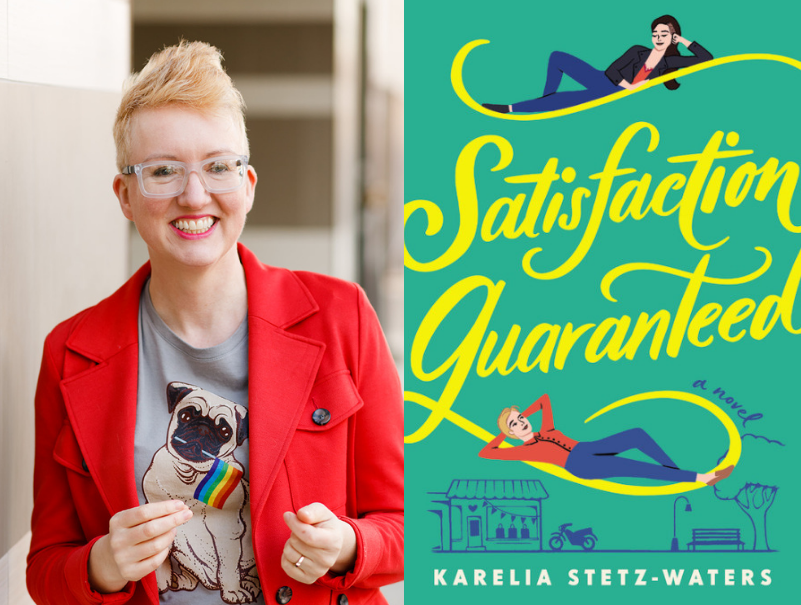 Karelia Stetz-Waters (she/her) remembers a time when romantic love was a holy grail she thought she would never find. Stories about lesbians all ended tragically. At seventeen, she was certain the best she could hope for was to die nobly for the woman she loved (who would never love her back, of course). Four years later, she saw her true love across a crowded room, and they have been together for twenty-plus years..
Satisfaction Guaranteed, is a bold, hilarious, and out-of-the-box novel about mixing business with battery-operated pleasure. When it comes to her career, Cade Elgin has it all figured out—until she inherits a sex toy store. Cade is caught between business and a store filled with every imaginable kind of pleasure—including her infuriatingly irresponsible and deliciously sexy new co-owner…
Buy the Book. 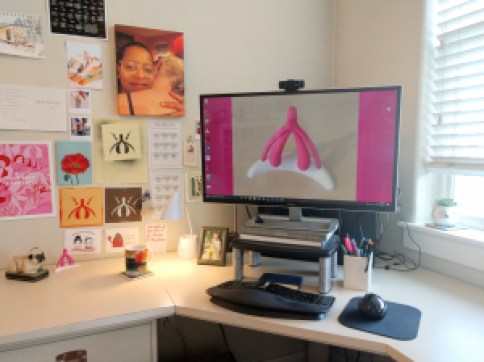 I came out in high school the year a group called the Oregon Citizens Alliance put forward a vicious anti-gay ballot measure. I was the only lesbian I knew. I never expected to get married and even finding a committed partner seemed like a long shot. Most of the queer characters I encountered in books died tragically or realized the sin of their ways. From an early age I determined that I would write happy endings for women who loved women because those were the stories I desperately needed as a girl. Unfortunately, in many parts of the country and the world people are still living the reality I faced as a teenager. I hope my books reach them and show them that there is a happily ever after for them. 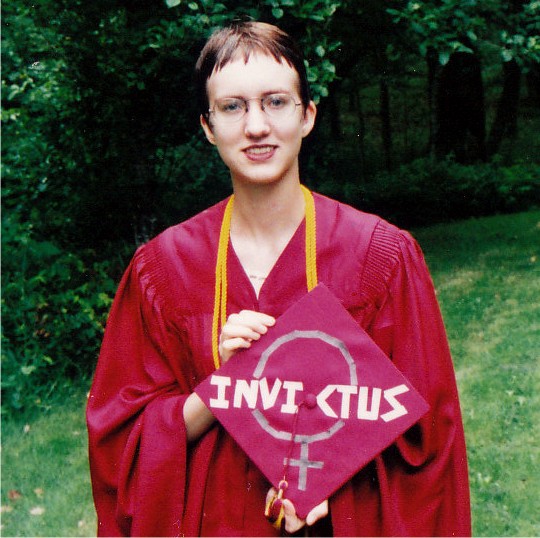 My high school graduation. I really was unconquerable.

I’m definitely living the dream. In addition to all the other things that make my wife wonderful, she’s a gourmet cook. It’s her hobby and her stress relief. We’ve both been working from home for the past year, which gives her even more time to cook. My favorite dish was the soup dumplings she whipped up between Zoom meetings without any fanfare as though everyone made soup dumplings from scratch on their lunch break. (If I didn’t have her in my life, I would eat only ramen and a little lemon juice to prevent scurvy.) 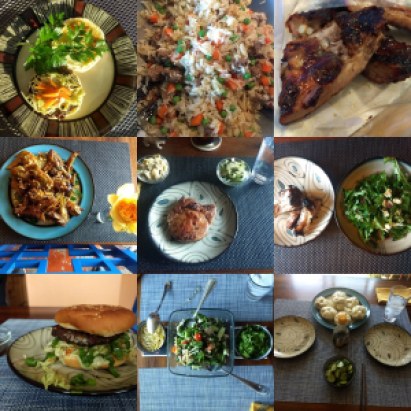 There is only one reason the internet should still exist: Mean Mug Pug @meanmugpug (Instagram) @themeanmugpug (Twitter). 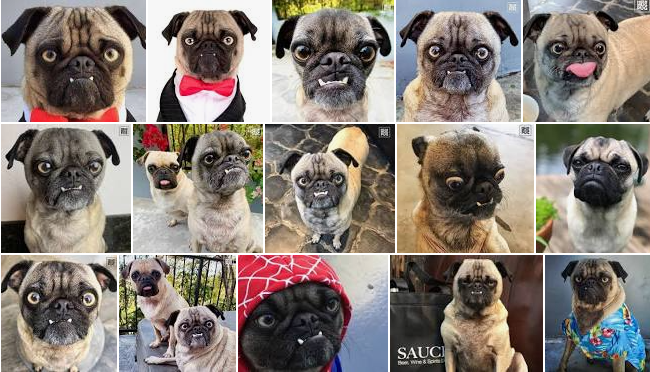 There are two many to count but up next is Morgan Rogers’ Honey Girl. 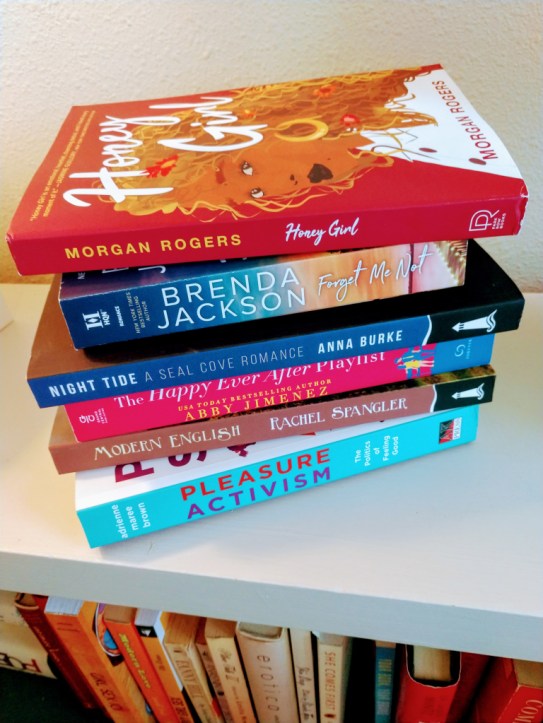 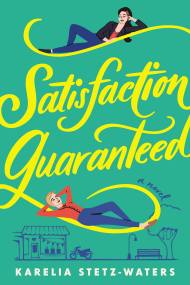 But the shop isn’t exactly vibe-ing, and Cade and Selena are on the verge of losing both their income and the possibility of love. Can they find a way to work together . . . before Satisfaction Guaranteed runs out of batteries?