Get news from Nation Books 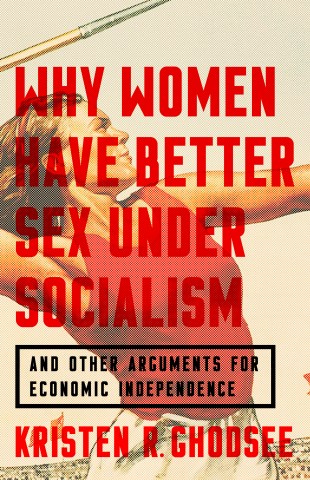 why women have better sex under socialism

"A necessary reminder that today's socialism should be as much about pleasure as it is about power and production." —Kate Aronoff 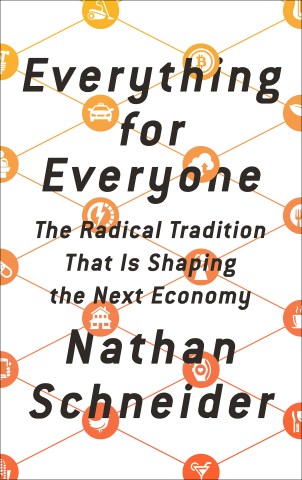 The Radical Tradition That Is Shaping the Next Economy

The origins of the next radical economy is rooted in a tradition that has empowered people for centuries and is now making a comeback. 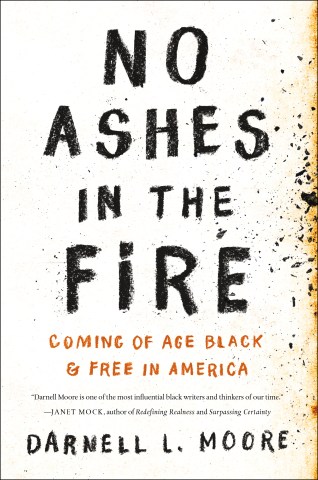 no ashes in the fire

Coming of Age Black and Free in America

"A heart-wrenching memoir of triumphing over...racial violence." —the Root 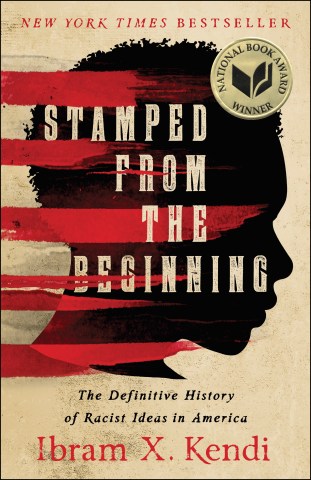 Get news from Nation Books

The universe we actually find ourselves in, of course, seems in some respects stranger than any of these alternate ones. A lot has happened since 2008, but few things have been as bizarre as the refusal to meaningfully correct the system that destroyed millions of jobs, homes, and dreams—and enabled the spread of authoritarianism around the world.
Read more
September 12 2018

His protest does not need to be recast as patriotic, as patriotism is not a higher virtue than justice. This is the point of the anthem protests. Calling them that does not diminish them. If anything, it presents an opportunity to have an intentional discussion about the anthem’s symbolic charge. Recasting the protests as patriotic will not win converts. Protests, in their time, are never popular.
Read more 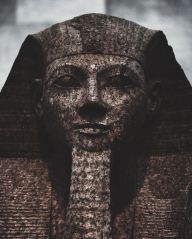 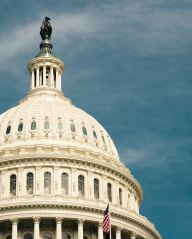 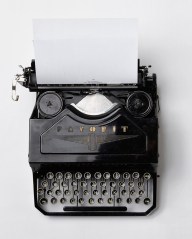 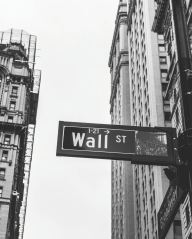 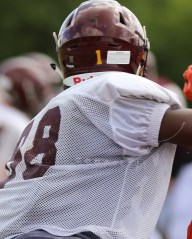 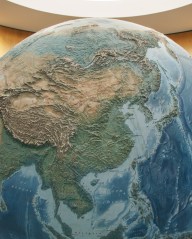 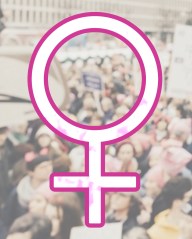