The Soulswimmer is a witty and insightful collection of stories, verses, and songs by Alphie McCourt, the youngest of the literary McCourt brothers famous for… 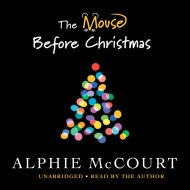 The Mouse Before Christmas

"The mouse came looking for his present. The tree was fresh and the cat indifferent. It was an evening our household will always remember." 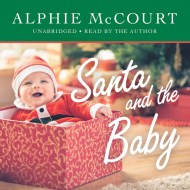 Santa and the Baby

In a rare occurrence, Santa Claus meets the Baby Jesus. The children cheer the two of them. Peace reigns, amid great generosity of spirit and… 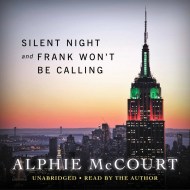 Silent Night and Frank Won't be Calling this Year

Alphie McCourt, the youngest of the McCourt brothers, reminisces on Christmas past-from his childhood in Limerick to the celebrations of family and friends in New… 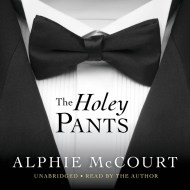 "From the lanes of Limerick to the bejeweled and glittering women of the Upper East Side; that's quite a stretch, but please, not too far.… 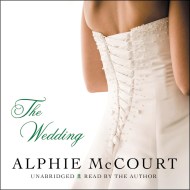 "Jews and Irish Catholics did not often marry each other in the 1970s. Lynn and I did. A few mishaps, an AWOL rabbi, a long… 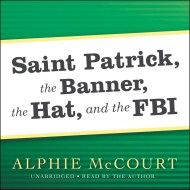 Saint Patrick, The Banner, The Hat, and the FBI 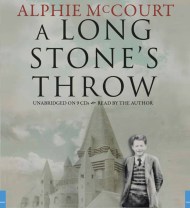 This memoir of the youngest McCourt begins between the borders of Canada and the United States. Because of a technical hitch in immigration law, Alphie,…