“Readers with a background in the subject will consider this essential.”—Publishers Weekly
In "To End a Plague", Emily Bass chronicles in detail how this [American AIDS] plan came to be…[A] new very, very helpful history. —Rachel Maddow
“With 25 years of experience as an AIDS activist, journalist Bass makes a vivid book debut with a detailed recounting of a prevention program that effectively stemmed AIDS in Africa…A timely history of successful government intervention.”—Kirkus Reviews
"Massive in scope and detail, Bass's crucial if at times dense tome could not be more timely.”—Booklist
“Bass has written a memory map of activism; a love song to a generation that insisted that African lives mattered. Told with compassion and grit, this is a searing story of a generation of women warriors."—Sisonke Msimang, author of Always Another Country
“Emily Bass reveals a vast and intricate web of cause and effect that spans the globe. A must-read for citizens of countries at the receiving end of donor aid.”—Doreen Baingana, author of Tropical Fish
With the sustained rhetorical power of a seasoned journalist and the nuance of a social theorist, Emily Bass drops us into America’s decades-long war on ‘AIDS in Africa.’ Essential reading for everyone who hopes that the scattershot production of vaccine will meaningfully end the current plague.”—Cindy Patton, author of Sex and Germs
“Emily Bass brings passion, originality, honesty, grit, and fierce independence to her assessment of the wildly ambitious—and inarguably successful—PEPFAR. Bass threw herself, whole heart, at this project, recounting PEPFAR’s story in greater detail than ever before..”—Jon Cohen, senior correspondent at Science
“Emily Bass’s granular account tracks what happened after the American media klieg light shifted away from AIDS, without sacrificing poetry to mountains of data.”—Avram Finkelstein, founding member of the Silence=Death collective
“To End A Plague is a triumph, the sort of masterful, commanding work that comes around only once in a great while. Wonderful and wildly important—a landmark work that will endure.”—Martin Duberman, distinguished professor emeritus of history, CUNY
Read More Read Less 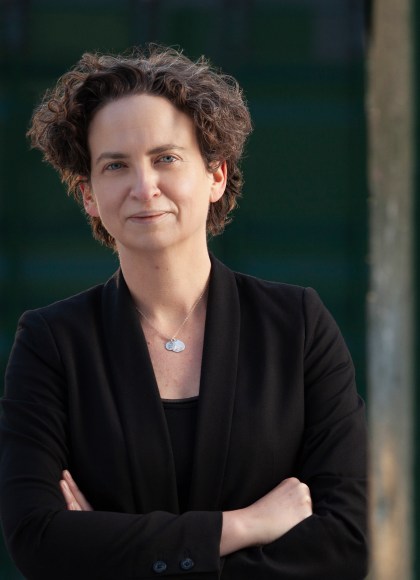 Emily Bass has spent twenty years as a journalist and advocate focused on AIDS in Africa and American foreign aid. She has served as an external expert to the World Health Organization, and her articles and essays have appeared in numerous books and publications including the Washington Post, the Lancet, Esquire and n+1. She is the recipient of a Fulbright journalism fellowship and a Martin Duberman Visiting Research Fellowship from the New York Public Library. She lives in Brooklyn. 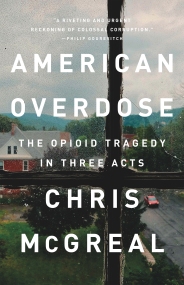 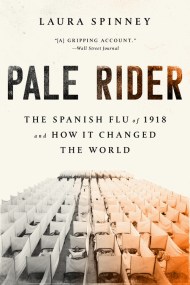 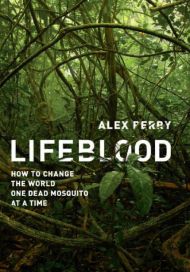 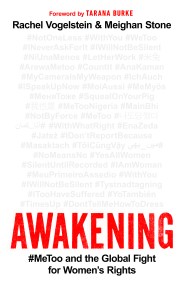 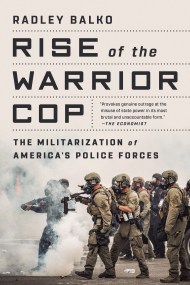 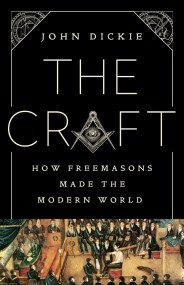 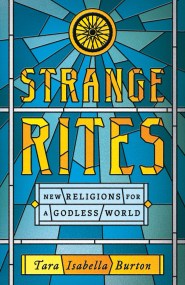 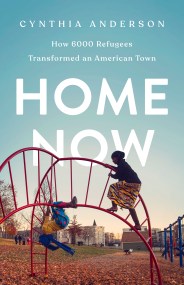 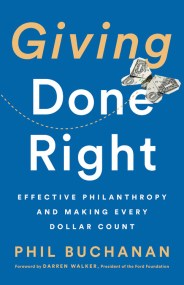 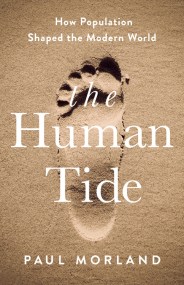 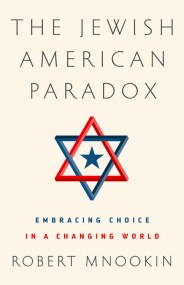 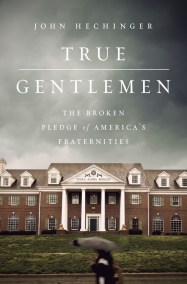