"Edward Larson . . . tells the Scopes story with clarity and energy. . . . His book may be among the best one-volume primers on an American intellectual twilight."—Boston Globe
"Larson's work is a thoroughly researched, thoroughly readable retelling of the tale. It leaves no subplot or character untouched. And when one considers how powerful the tensions underlying events 72 years ago remain today, Larson deserves hearty thanks. He's reintroducing us to vital history that too quickly transformed into fiction and myth. . . . The Scopes trial is still with us. Larson has elevated its presence from simplified myth to illuminating fact."—Christian Science Monitor
"Larson's account is an unusually balanced and readable treatment of the Scopes trial and its complexities. . . . Even better is Larson's ability to humanize the trial and make it a tale of human folly. . . . The book is a good read about an important and often misunderstood subject. For his achievement, Larson deserves high praise."—D. G. Hart, American Historical Review
"Forget the Lindberg kidnapping trial, the Manson trial, or even the O.J. trial. The real trial of the century was the Scopes Trial, and, although much has been written about it, nothing comes close to the definitive history written by Edward J. Larson."—Skeptic
"Edward Larson tells the true story of the Scopes trial brilliantly, and the truth is a lot more interesting than the myth that was presented to the public in Inherit the Wind."—Philip Johnson, University of California-Berkeley and author of Darwin on Trial
"Experts will learn much about the background and details of the Scopes trial; the general reader will be drawn into the trial as never before. Inherit the Wind, step aside!"—Will Provine, Cornell University
"A marvelous remake of the drama in Dayton. Summer for the Gods accomplishes the extraordinary feat of teaching us a good deal that is new about the trial and its significance, including the behind-the-scenes strategizing of the lawyers, the civil liberties stakes in the outcome, and the realities of its impact on the teaching of evolution in the United States."—Daniel J. Kevles, author of The Physicists: The History of a Scientific Community in Modern America
Read More Read Less 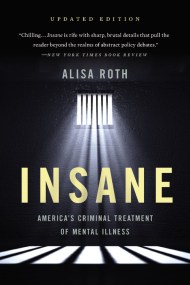 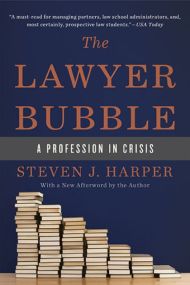 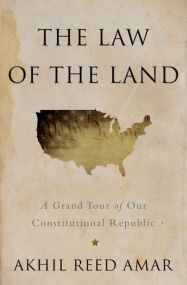 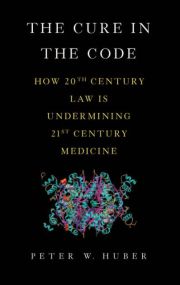 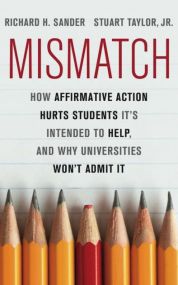