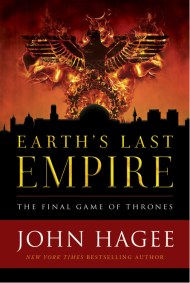 Our world is in crisis mode, but God is still on the throne in this powerful and prophetic book from New York Times bestselling author… 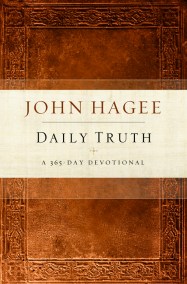 In this 365-day devotional, best-selling author Pastor John Hagee walks you through Scripture with words of strength and hope for every day. As only he… 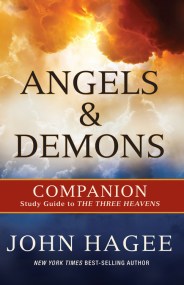 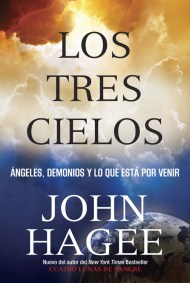 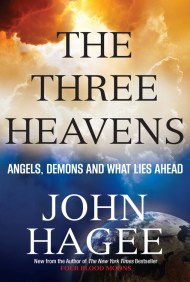 As sales of Hagee's current New York Times bestseller, Four Blood Moons, continue to soar, hundreds of thousands of readers have had their thirst whetted… 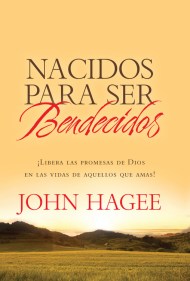 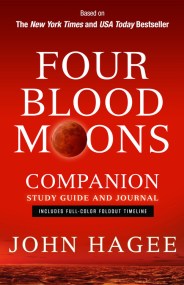 Over the last 500 years, blood-red moons have fallen on the first day of Passover three separate times. These occurrences were connected to some of… 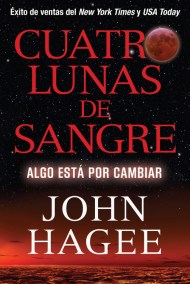 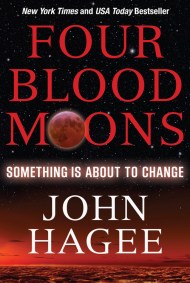 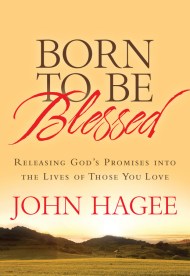 Born to Be Blessed

There are times when each of us struggle with the words to express our deepest prayers. With his signature style, Swindoll combines a prayer specific… 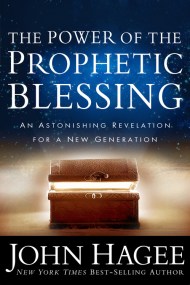 The Power of the Prophetic Blessing

The Power of the Prophetic Blessing offers a seldom-heard message of encouragement and blessing for today and for generations to come.