"In this unsentimental account, a British doctor offers gripping stories of operations and blasts the National Health Service for failing to pay for lifesaving equipment. The deaths that truly madden him are those that could have been prevented with available technologies."—New York Times Book Review, Editor's Choice
"In 'Open Heart, British cardiac surgeon Stephen Westaby shares often astonishing stories of his own operating-room experiences, illuminating the science and art of his specialty through the patients whose lives he has saved and, in some cases, lost....What makes Dr. Westaby's stories so compelling...is that he can't quite suppress his humanity."—Wall Street Journal
"Refreshingly, Westaby does not put a positive spin on suffering or cleave to false optimism... a reminder that nationalized medicine might ease the racial and economic injustices that currently determine which people die too soon, but it wouldn't spell the end of medically preventable deaths."—New York Times Book Review
"Westaby's highly readable Open Heart is part memoir, part how-to (perform open-heart surgery, that is) and part All Creatures Great and Small-style reflection, with stories throughout about cases he's encountered during his journey from eager medical student to seen-it-all senior physician... a heart-tugger, and a fascinating read."—BookPage
"A cracking example of a thriving sub-genre of autobiography, the medical memoir. Anyone who enjoyed the 2014 bestseller Do No Harm by the brain surgeon Henry Marsh, a friend of Westaby's, will relish [this book], too.... Each story is gripping, written in a vivid, almost brutal way that matches the blood and gore of cardiac surgery." —Financial Times
"[Westaby's] writing is bluff, workmanlike and thrilling... a frank and absorbing memoir by a man who has done about as much direct good to his fellow human beings as it is possible to do in one lifetime." —The Times, Book of the Week
"British surgeon and artificial heart pioneer Stephen Westaby's Open Heart is a thrilling memoir of some of his most challenging cases.... Each case is more astonishing than the next." —Shelf Awareness
"[A] dazzling memoir." —Publishers Weekly, starred review
"Westaby is everything you would hope from a maverick surgical genius: authoritative, engaged, passionate and opinionated. His book, annoyingly well written for someone who has penned only medical papers and handbooks, reads like a thriller, except with rather more corpses." —The Times (UK)
"A full-frontal and thrilling portrayal. Each story in this fascinating book brings a new nail-biting surgical adventure.... A gifted surgeon, Westaby is also a natural writer.... [Open Heart] succeeds on many levels: political battle cry, chronicle of bloody feats, history of modern cardiology, tribute to patients and paean to surgery."
—Daily Telegraph
"Dr. Westaby, a master cardiac surgeon, seamlessly assumes the role of a master storyteller, presenting a lifetime of experience that is as informative as it is riveting."—Joseph S. Coselli, M.D., professor of cardiac surgery at Baylor College of Medicine, Texas Heart Institute
"A first-rate memoir from a British heart surgeon.... required reading for medical students and hospital-show junkies but also for anyone curious to learn about hearts and the heroic measures to save them." —Kirkus Reviews, starred review
Read More Read Less 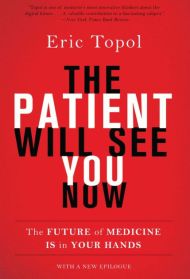 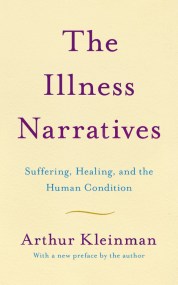 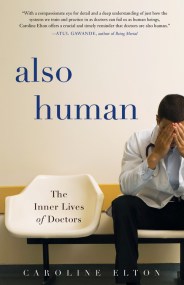 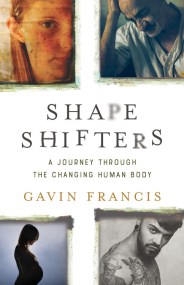 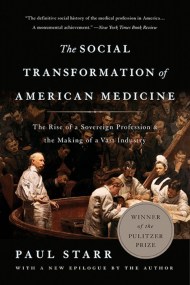 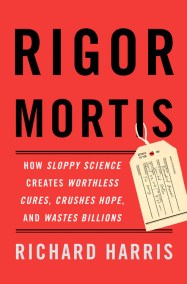 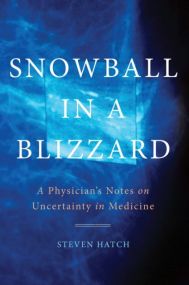 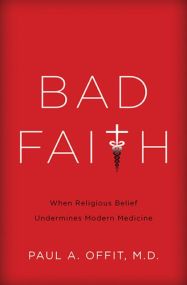 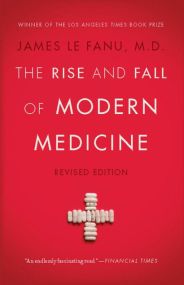 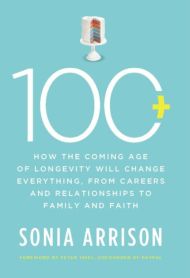 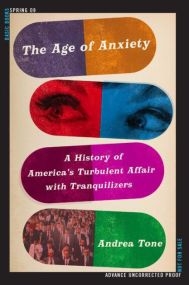 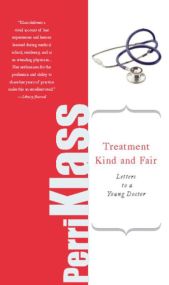