"This is the most intriguing novel I've read in many a year. Irvin Yalom has created a taut, deeply informative page turner. I enthusiastically recommend The Spinoza Problem."—Sir Anthony Hopkins, actor
"Spinoza had no 'real life' outside his reading and writing: he lived in his brilliant mind. So how do you write about a philosopher--a writer beloved of Goethe, Schopenhauer, and so many other thinkers--who spent most of his time in thought? And how do you regard Spinoza--a Jew whose work helped to usher in the Enlightenment--if, indeed, you're a Nazi? Irvin Yalom is just the writer to take on such a problem, and he solves it, with his own novelistic brilliance, in this vibrant book. In my view, Yalom is one of the most eclectic, wide-ranging, and dazzling writers of our time."—Jay Parini, author of The Last Station and The Passages of H.M.
"Irvin Yalom is the most significant writer of psychological fiction in the world today. I didn't think he could top When Nietzsche Wept or The Schopenhauer Cure, but he has. The Spinoza Problem is a masterpiece."—Martin E. P. Seligman, author of Flourish
"The Spinoza Problem is a ringing endorsement for an authentically philosophical life, wherein a toweringly heroic philosopher is persecuted in two eras: one governed by medieval superstition; the other, by totalitarian racism. The novel is a masterpiece, depicting the ultimate triumph of clear and compassionate reason over religious dogma and political pathology alike. I think it's Yalom's greatest yet."—Lou Marinoff, professor of philosophy, City College of New York, and president, American Philosophical Practitioners Association
"In The Spinoza Problem, Irvin Yalom has given us a suspenseful and meaningful novel spanning nearly three centuries and depicting how philosophy and wisdom can spur evil counter-responses that can continue for centuries. This book is another tour de force from a leading psychiatrist psychotherapist who has truly created a genre of fiction and whose novels engross and enlighten us as we anticipate turning the next page. The Spinoza Problem is another not to be missed work from one of the great contributors to the scientific and fictional literature of psychotherapy."—Alan F. Schatzberg, M.D., Kenneth T. Norris, Jr. Professor of Psychiatry and Behavioral Sciences, Stanford University, and past-president, American Psychiatric Association
"Irvin Yalom's The Spinoza Problem is an amazing novel that combines fact and fiction in a spell-binding manner. Little is known about the psyche of either Baruch Spinoza or Alfred Rosenberg, yet using his extraordinary ability to peer into the minds of his patients, Dr. Yalom has produced a rare gem in existing literature. Only an incomparably gifted author could write such a fascinating and thought-provoking novel. A real page-turner."—Dilip V. Jeste, M.D., Distinguished Professor of Psychiatry & Neurosciences, University of California, San Diego
"The great-souled psychiatrist has written a novel about the great-souled philosopher. Ambitious, erudite, and engaging, The Spinoza Problem's interweaving tale forces a reader to confront the fundamental question: can reason exert its force for good?"—Rebecca Newberger Goldstein, author of Betraying Spinoza: The Renegade Jew Who Gave Us Modernity
"Irvin Yalom does a masterful job in bringing to life Spinoza and his philosophy and connecting it to the apocalyptic history of Nazi Germany and the persona of Alfred Rosenberg. It's the sort of temporal alchemy and alchemy of science and fiction that Yalom does so well. The Spinoza Problem is engrossing, enlightening, disturbing and ultimately deeply satisfying."—Abraham Verghese, author of Cutting for Stone
"[A]s an accessible introduction to Spinoza's complex philosophy, Yalom's method has much to recommend it. Like a good teacher, he presents only a few ideas at a time and moves carefully from one to the next with frequent recapitulation....The conversations he creates give a lovely sense of the philosopher's character and provide a lucid explanation of the man's major ideas about nature, free will, and reason."—Washington Post
"In this highly intriguing novel, Irvin D. Yalom...builds a plot around the obsession that the infamously anti-Semitic Rosenberg had with Spinoza, a Jew. Yalom seamlessly parallels the intellectual and personal lives of these two very different men in this engaging, erudite tale. Yalom's ability to make complex ideas and theories accessible is what makes his novels so popular. The Spinoza Problem gives readers a penetrating look at the perils inherent in seeking wisdom, and the dangers incumbent on anyone brave or foolish enough to attempt a philosophical life."—Tucson Citizen
"Beautifully written, remarkably ambitious, filled with vivid descriptions of place, and bursting with brilliant insights, The Spinoza Problem carefully develops its personalities and issues so that they come alive in a highly original and absorbing way."—Jewish Book World
"Yalom's latest novel, The Spinoza Problem, is yet another example of how a psychiatrist's stock in trade--the secrets spoken only in the therapist's office--can be spun into gold by a gifted storyteller.... The Spinoza Problem consists of two compelling narratives.... The two tales amount to a mystery novel, although it is a mystery of a very cerebral kind."—Jewish Journal
"Yalom delivers a powerful philosophical and psychological novel."—City Book Review
Read More Read Less 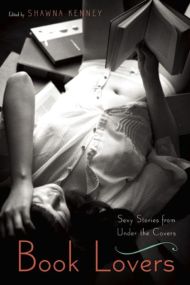 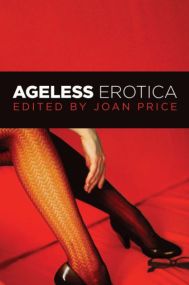 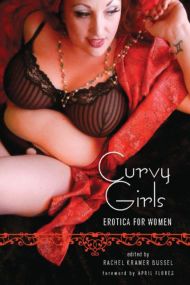 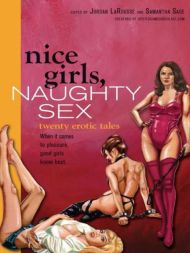 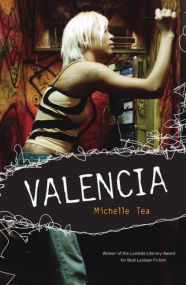 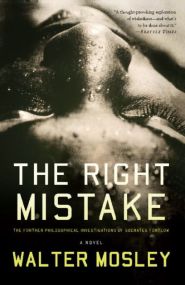 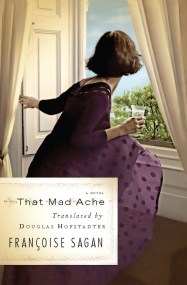 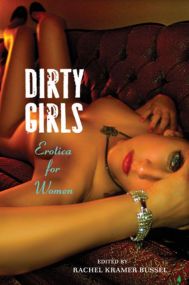 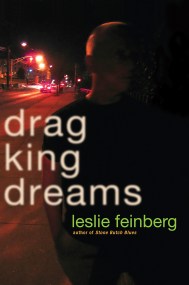 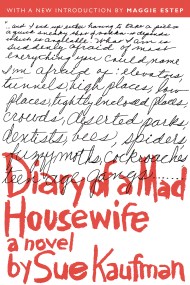 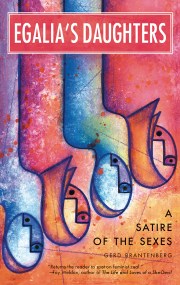